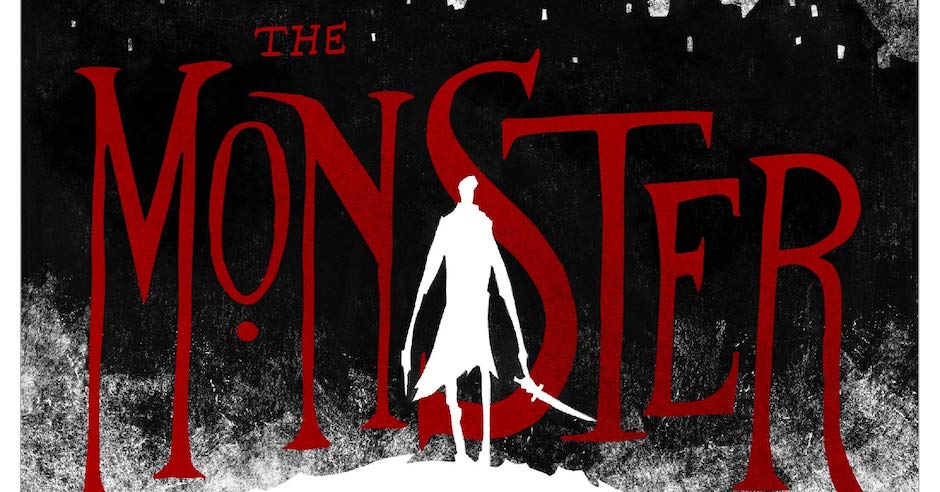 A Gritty Story That is Full of Malice and Oddly… love

The Monster of Elendhaven

“Power was sweeter than apples. It was cheaper than water, and sustained the soul twice as well. If Johann was going to be a Thing with a name, then from now on he would be a Thing with power, too.”―

Jennifer Giesbrecht, The Monster of Elendhaven

The city of Elendhaven sulks on the edge of the ocean. Wracked by plague, abandoned by the South, stripped of industry and left to die. But not everything dies so easily. A thing without a name stalks the city, a thing shaped like a man, with a dark heart and long pale fingers yearning to wrap around throats. A monster who cannot die. His frail master sends him out on errands, twisting him with magic, crafting a plan too cruel to name, while the monster’s heart grows fonder and colder and more cunning.

These monsters of Elendhaven will have their revenge on everyone who wronged the city, even if they have to burn the world to do it.

The Monster of Elendhaven by Jennifer Giesbrecht starts with a dark promise of scintillation and details so sharp and vivid they slice like a knife. For example, “Thin ice isn’t a problem for the sea; it’s a problem for the blind idiot who steps out on it. The fool who breaks it gets sucked under; the ice, it mends.” The visual is stunning.

An idiot on unforgiving ice falling through, passing into the icy depths as a relentless and ruthless sheet of ice mends the whole. The idiot disappears as if he never existed. It is gorgeous; it is the type of description that sticks with a reader. Sometime in the future, when a reader is next to a frozen lake, the visual of unforgiving ice will come crashing to the forefront of the reader’s mind. It will cause them to take a massive step back from the edge.

“Don’t you feel it, sometimes? As if the world wants to consume itself.”

The Monster of Elendhaven is brutal and full of passages that evoke such dark imagery. If I was to judge the reading experience of Giesbrecht’s use of language and imagery, this is one of the most haunting and atmospheric books I have read in a long while. But a story cannot just be extremely quotable passages, and that is where it ultimately went off the rails for me.

The premise is that there is a town, a dark skulking village on the edge of a seashore where everything is poison. “(it) sulks on the edge of the ocean. Wracked by plague, abandoned by the South, stripped of industry and left to die. But not everything dies so easily.” Many things may kill you in this dark victorian-esque town, most notably is “a thing without a name stalks the city, a thing shaped like a man, with a dark heart and long pale fingers yearning to wrap around throats. A monster who cannot die.” This monster is a man named Johann, a man who remembers nothing of his creation.

He is a man who cannot die, and he has tried many times. He has thrown himself off buildings, stabbed himself, poisoned… everything. He will not die.

“You’re not afraid,” he observed. “Why aren’t you afraid?”
“Oh. Oh no.” The air whistled through Florian’s teeth as his tone danced along the edge of shrill. “I assure you, I am terrified. You’re quite a fearsome man. But I am afraid of most everything, so I’ve found it useful to evaluate risks with a clear head in the moment and do all my screaming after the fact.”

The other character of the book is a man named Florian, who is a different kind of monster. Florian is an accountant by day but something else entirely by night. Johann becomes infatuated with Florian. These two monsters swirl and dance around each other like leaves caught in a tornado. There is gruesome detail, murder most foul, and a love story that left me a little confused and uncomfortable. Johann almost stalks Florian, but Johann is in for a surprise as Florian is no one’s prey.

In the end, though, while the visuals and detailing in this book is spectacular, the plotting felt very shaky. It is a story that needs a nudge in a direction. If it is horror, revel in the spectacle of it. If it is a love story, fabulous. These two characters shall enchant me. But being in the middle left me neither scared nor enchanted with the love between the two main characters.