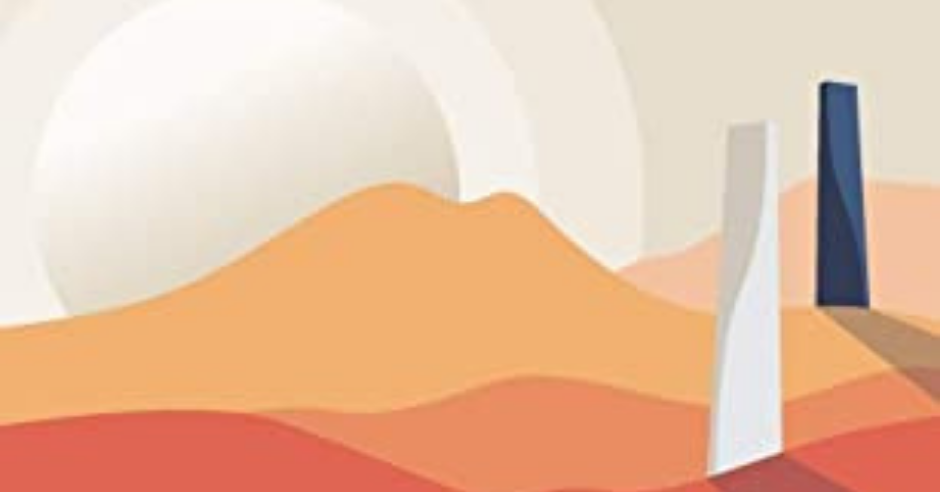 #SPFBO Review and Cut – Skyview: Lord of the Wills by M. Sheehan

skyview lord of the wills

skyview lord of the wills

A unique perspective on history and time, SkyView draws readers into a seven-hundred-year struggle between good and evil. Eight family lines are on a quest to discover and control the family’s centuries-old accumulation of wealth. William Ward, the twenty-first-century heir to this wealth, is tasked with destroying the leader and heir of the evil line and ending the malice that has been thrust upon the world.

Guided by his uncle and protected by the six others with claims to the fortune, he embarks on a geographical and historical journey that reveals secrets, manipulations, and unbelievable connections. From the vantage point of SkyView, a jet with an Augmented Reality window and the capacity to digitally project history onto the landscape as it happened, William and his team desperately try to follow the fortune.

A combination of fantasy and historical fiction, Skyview: Lord of the Wills is ambitious and complex. This follows a man named William who realizes there’s an entire treasure trove of intrigue involving his relatives. There’s also a literal treasure- an inheritance that sets off the sort of machinations that only large gobs of riches can inspire. Of course, anytime money is involved, things suddenly become incredibly complicated.

Interestingly, instead of being a small book revolving around only a group of a few family members, the story grows and shows off an astonishingly large amount of history and world-building. That’s where Skyview shines. Its history is well thought out and brilliantly executed.

As with real history, a lot of people are involved. And I mean a lot. I found myself being a little confused about the plethora of characters and how they all fit together and into the storyline. It took me out of the story a bit, as I’d be reading something and have to stop and figure out who this person was in relation to others.

Another issue I had was with the pacing. There were instances of oversharing that gave me pause. I’m pretty picky about how I like information to be given in a book. If I get large amounts of it at once, it diminishes my excitement at the information. I like to get it more naturally, so that I can mull it over.

I think that I’m not the right reader for Skyview: Lord of the Wills. I can appreciate good writing, and this is very good writing. However, the pacing and the large cast of characters lessened my enjoyment a little. This is a cut for me, but I would recommend this to readers who enjoy fantasy with rich world-building and the sort of history that lives and breathes.