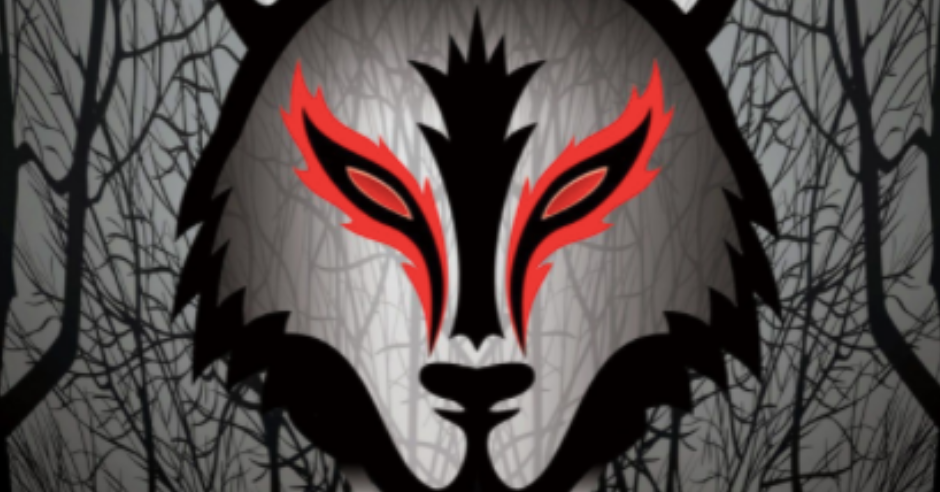 The Hand of Fire

“Roland O’Leary is crafting something with massive potential that I think is going to pay off in a big way.”

the hand of fire

The material world has a mystical reflection – the Essence.

If you have the power to manipulate the Essence, you can change the world of matter.

You can conjure a flame from nothing. You can make your dreams come true.

Or create nightmares of your worst imagining.

This is the world of The Hand of Fire, the first novel in a new epic fantasy series filled with gripping action and spectacular magic.

The Grand Alliance has failed, its armies destroyed by the monstrous Ulokan horde. But the Ulokans have been defeated in turn by the forces of the sorcerer-lord Skraka Gorn. As ancient evils rise once more and new threats emerge, Gorn proposes a new empire under his leadership.

Tamurac, lord of the Halyas, has disappeared with the Grand Alliance. Now his teenage son Danalar must accept responsibility and become the warrior and leader he has trained his whole life to be. Meanwhile, until he comes of age it falls to Charymylle, Lady Halyas, to lead the clan through this time of change – if the wardens and warband will follow a woman.

When a survivor returns with suspicions of Gorn’s treachery, the Halyas must make a fateful choice. They could choose safety and support Gorn’s imperial ambitions. Or dare to resist his expanding empire and face his devastating sorceries in a new kind of war.

Their decision leads to an adventure greater and more terrible than the Halyas ever imagined.

The Hand of Fire is an ambitious book, with a complex storyline and a vast world. The very beginning of the book started with a lone rider escaping a doomed battle. Based on that, I expected a fast-moving story. Such is not the case. The Hand of Fire is a book that takes its time, getting each detail correct and crafting a well-executed story. While it does pick up toward the end, I struggled to concentrate at the beginning. I think that stemmed in part from the memories that were described. They were there to explain Lady Charymylle’s relationship with her husband, and to highlight her involvement with how things were run. However, they did interrupt the pacing a bit. The last half of the book definitely moved faster, setting up the rest of the series wonderfully.

Danalar’s father, lord of the Halyas, is either dead or taken captive, a casualty of battle. His storyline is a bit of a coming-of-age tale, as he learns to cope with this loss and become a leader. He was very a very believable character and managed to never bore or annoy me. I really enjoyed watching his character grow. My very favorite character, though, was Lady Charymylle. While dealing with her own emotions regarding the disappearance of her husband, she was also the competent and clever leader the people needed. She was never on the sidelines and was a strong character, something I very much appreciated.

I truly hope that I made sense with my wandering explanation there. Roland O’Leary is crafting something with massive potential that I think is going to pay off in a big way. I wish him the very best of luck and look forward to reading the rest of the series.