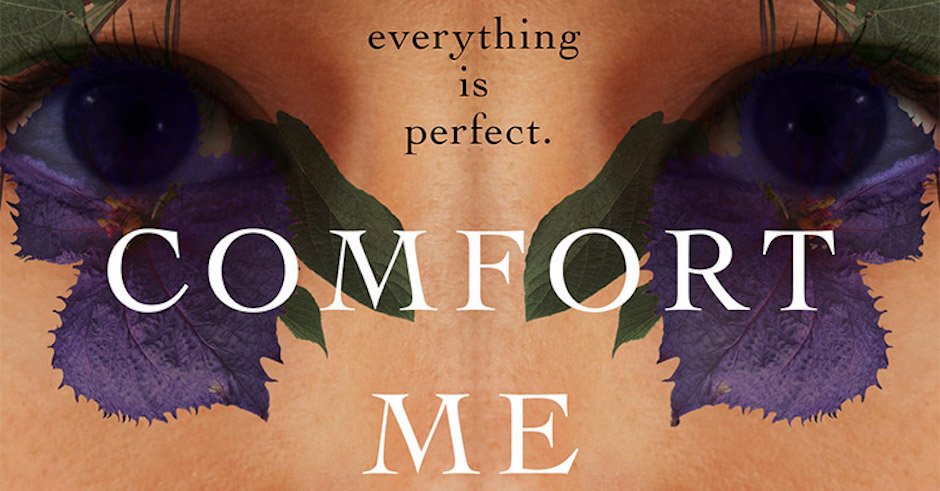 Review – Comfort me With Apples by Catherynne Valente

By Beth TablerSeptember 3, 2021No Comments

comfort me with apples

Catherynne Valente is the author of over twenty-five books and the winner of numerous awards. Valente often breaks down existing stories and uses them as fertilizer for her own work. That’s true of fairy tales like Deathless or Speak Easy, legends like her Prester John series, or comic books with The Refrigerator Monologues. Comfort Me With Apples, her newest also retells an old story—but trying to discern which old story is part of the joy.

Valente is well-known for her exquisite prose, and she changes her writing style to suit her story. In this case, that means plenty of intentional repetition and a simple vocabulary. Sometimes, prose is about what’s not said, and that’s the case in this Comfort Me With Apples.

That’s because Comfort Me With Apples’ point of view character is Sophia. At the beginning she’s extremely naive, and she seems incapable of having much agency. Her inner monologue at the start is about how happy she is, and how she will please her husband by keeping a clean house and following his instructions. If this maintained through a whole novel, it would be frustrating, but of course not only does Sophia get an arc, but she gets one in a very short book.

She knows she was made for him, her husband, and her whole life is perfect, just perfect. She lives in a perfect gated community, so safe there aren’t even locks on the doors. Her neighbours are delightful, and her biggest concern is whether they like her as much as her husband.

But his name is never mentioned. It’s clear that that isn’t because Valente is withholding it for the sake of a plot twist, but because it highlights all the things she’s cut off from, and the drastic power dynamic between the two of them, as well as the gulf between him and all of their neighbours, who do all have names known to her.

He says her name over and over, until it no longer sounds like her name at all, but someone else’s, and for a moment, Sophia could swear it is someone else’s name. Other vowels and other consonants, strangers in the halls of her ears. But she shakes her head against his chest and the moment floats away. The world is Sophia again. Sophia, Sophia, Sophia.

In her perfect house in her perfect gated community, Sophia finds one small, odd, out of place thing. It’s not much, and everyone she mentions it to tells her it’s nothing. She ultimately goes along with them and believes it, but that exposure was enough. This most minor of experiences slowly accretes as she finds other things. She goes from complete passivity to gaining the first hints of wisdom.

She’s not really hunting for these things at first; mild curiosity leads her to the first object, but the second is entirely accidental. But as the book goes on she becomes more driven to find out exactly what’s happening.

On top of that her neighbours are extremely concerned for her happiness. It’s a constant refrain through Comfort Me With Apples. The people in this community seem too eager to please her.

“Why does everyone keep asking me that?” Sophia had replied. She laughed, because it seemed the right sort of thing to do, but they did not laugh back.

Comfort Me With Apples isn’t quite a fairy tale retelling, nor a horror, nor a thriller. It’s very much it’s own story, without concern for genre. And as the book itself will tell you, whatever has no name is powerful.