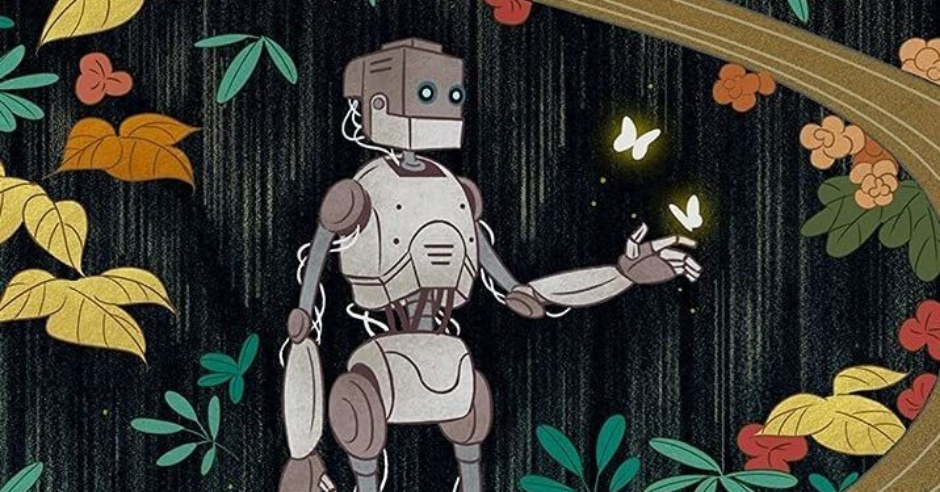 A Joy To Read

“You’re an animal, Sibling Dex. You are not separate or other. You’re an animal. And animals have no purpose. Nothing has a purpose. The world simply is. If you want to do things that are meaningful to others, fine! Good! So do I! But if I wanted to crawl into a cave and watch stalagmites with Frostfrog for the remainder of my days, that would also be both fine and good. You keep asking why your work is not enough, and I don’t know how to answer that, because it is enough to exist in the world and marvel at it. You don’t need to justify that, or earn it. You are allowed to just live. That is all most animals do.”

The Psalm for the Wild Built is a joy to read. There is no great antagonist to the battle except for your nagging inner voice, and only hope guides your journey through the lands.

Hope is a pervasive emotion; if you let it, hope can seep into every crevice and neuron in your body. It gives you the belief that more can come and there are better days ahead. That is what Monk and Robot show with every step and clank the tea cart, there is a low chanting sound that swirls around them as they travel singing “Hope. Hope. Hope.”

The story follows Sibing Dex and Splendid Speckled Mosscap. Dex is a tea monk. A traveling monk and a cart full of herbs and spices moving from town to town, healing the sick with their spicey creations and leaving comfort in their wake. As a character, Sibling Dex is battling the old thought of “am I doing what I should be doing.” and “Why aren’t I happy.” I think that many readers will empathize with his thoughts and struggles, myself included. Happiness can sometimes feel like a slippery emotion; you grasp it and hold on, yet somehow it wriggles out of your hands and flies away.

“You keep asking why your work is not enough, and I don’t know how to answer that, because it is enough to exist in the world and marvel at it. You don’t need to justify that, or earn it. You are allowed to just live.”

Splendid Speckled Mosscap is a wonderfully depicted robot who meets up with Sibling Dex while walking the roads between camps. There is an honesty in Mosscap’s character and a refreshing uncluttered view of what is essential in life and why.

Mosscap is the first robot to meet up with a human in centuries. This story has flavors of the “first contact” motif. Apparently, in this future world, when humans discover that the robots gained sentience, they let them go to be free people out in the world. There were no battles and bloody betrayal. No Arnold Schwarzenegger saying, “i’ll be back.” The humans realized that the robots were people. This is such a wonderful hopepunk idea. Humans do what is ethically and morally right with no monetary compensation or power struggle. Humans are proper and sound, and to this reviewer, who reads 90% of grimdark novels, it was quite the change.

I do not want to spoil anything in this “warm cup of tea on a raining morning” book. The pair talked about philosophy and mindset that hit me hard. And I think readers will love it. A Psalm of the Wild Built is lovely, the characters are beautiful people trying their best, and I can’t wait to read more of their adventures.

Read A Psalm for the Wild Built