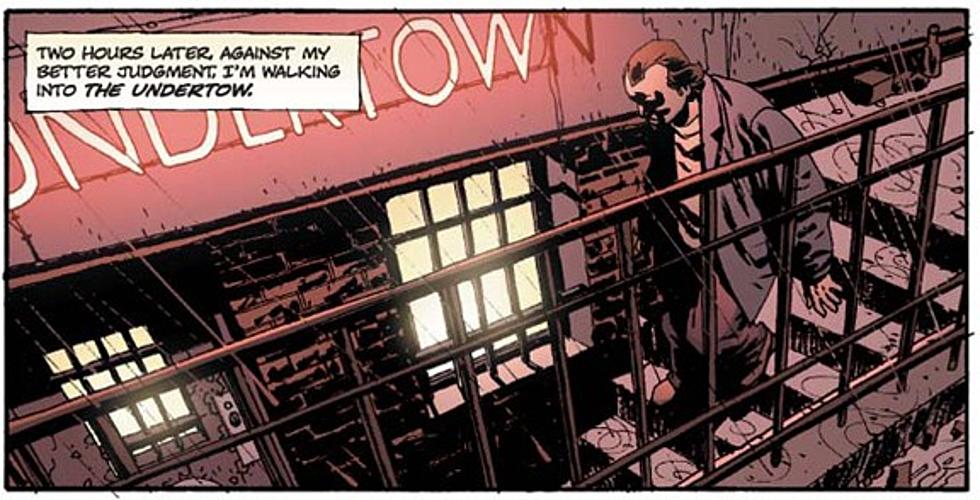 “Red and Blue are time-traveling agents on opposite sides of a war.”

“Books are letters in bottles, cast into the waves of time, from one person trying to save the world to another.”―

Amal El-Mohtar and Max Gladstone, This Is How You Lose the Time War

Among the ashes of a dying world, an agent of the Commandant finds a letter. It reads: Burn before reading. Thus begins an unlikely correspondence between two rival agents hellbent on securing the best possible future for their warring factions. Now, what began as a taunt, a battlefield boast, grows into something more. Something epic. Something romantic. Something that could change the past and the future.

Except for the discovery of their bond would mean death for each of them. There’s still a war going on, after all. And someone has to win that war.

My Thoughts on This is How You Lose the Time War

This is How You Lose The Time War by Max Gladstone and Amal El-Mohtar is a brilliant book that has absolutely earned all of its accolades. This book won, among other awards, the Locus, Hugo, and Nebula Awards for best novella.

Red and Blue are time-traveling agents on opposite sides of a war. Yet despite that, they have far more in common with each other than with the upper echelons of their respective camps.

There’s one of you, but so many of us—pieces layered atop pieces, each with its own traits, desires, purposes. One person may wear different faces in different rooms. Minds swap bodies for sport. Everyone is anything they want. The agency imposes a modicum of order…

We grow in pods, our basic knowledge flashed in cohort by cohort, nutrient balance maintained by the gel bath and there most of us stay our minds flitting disembodied through the void from star to star. We live through remotes, explore through drones—the physical world but one of many, and uninteresting by comparison to most.

Blue carries nothing with her between strands except knowledge, purpose, tactics, and Red’s letters.  Memory is tipped and decanted into Garden, life to life to life, always deepening, thickening, growing new roots and efficiencies—but Red’s letters she keeps in her own body, curled beneath her tongue like coins, printed in her finger’s tips, between the lines of her palms.

The very basic premise is not far off from Fritz Leiber’s classic novel The Big Time, which is also about time-travel based war. The two factions in Leiber’s novel (which also won the Hugo Award) were named The Spiders and the Snakes, suggesting neither has the moral upper hand. Neither Red’s Agency nor Blue’s Garden has the moral upper hand either; this isn’t about persuading Red to join Garden or anything so simple.

Red and Blue start leaving each other encoded messages. By manipulating the threads of time they can make sure the other gets the message even if hidden in very obscure ways. The novel is largely, but not entirely, epistolary, told through these messages.

At first these messages are taunting, though never mocking.

You think you’ve wormed inside me–planted seeds or spores in my brain—whatever vegetal metaphor suits your fancy. But here I’ve repaid your letter with my own. Now we have a correspondence…who’s infecting whom?

Slowly, they transform into respect and interest, then flirtation, and finally full-on declarations of love.

Max Gladstone has written seven other novels, six in The Craft Sequence and one science fiction novel called Empress of Forever. Amal El-Mohtar focuses primarily on short fiction and poetry. Their blend of prose in this novel is exemplary. The use of time-travel as a motif allows for some absolutely stellar imagery.

Some people have said there’s not enough plot in this book, but I disagree. It’s just that the plot is essentially a romantic drama with science fictional conceits mixed in. The last act of the book does start putting the screws to the characters after their relationship has been built up, but it’s not a nail-biting thrill ride because that’s never what this book was about.

She would catalog across all strands a comprehensive study of the worlds in which Romeo and Juliet is a tragedy and in which a comedy. It delights her whenever visiting a new strand to take in a performance not knowing how it will end.

This is How You Lose The Time War is a masterpiece and one of my favorite books of the year.

Purchase This is How We Lose the Time War