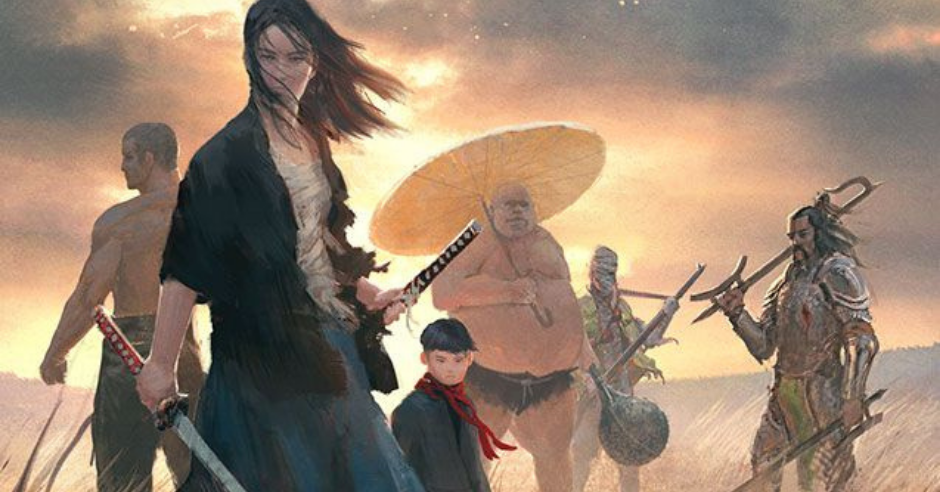 Self Published Fantasy to Add to Your TBR Vol. 2

Volume 2 of wonderful self-published fantasy writers whose works would definitely enrich your TBR. We have a little bit of everything here, from grimdark-style fantasy to a game-related story. All of these stories would definitely make your afternoon much more exciting.

5 Self Published Fantasy Writers to Add to Your TBR

God-king Marsun, the ‘Demon King’, has ruled for centuries. But nothing lasts forever.

Once just an illiterate tribal chief, Marsun trapped an ancient evil within his mighty soul, united scattered tribes in peace and prosperity, then retreated from the world. But his sacrifice is all but forgotten. Technology marches on; new ambitious powers rise; unhappy lords plot rebellion; and from every corner of civilization, savage enemies gather. The God King’s legacy has just begun…

From the author of Kings of Paradise comes two tales in a world of knights and demons, muskets and cannon fire. Flintlock fantasy mixed with the grit of Game of Thrones.

1) Rebellion of the Black Militia
Johann Planck, bastard and scribe of the god-king’s tower, is yanked from his peaceful life of academia, and ordered to capture an immortal creature of darkness. If the knight he’s accompanying doesn’t kill him, or the demon ‘Sazeal’, fresh rebellion just might.

2) Devil of the 22nd
A crumbling empire. An abandoned army. Kurt Val Clause is an ordinary soldier trying to keep it all together because no one else has the balls. Now he has one chance to win a glorious future, die in agony, or lose his soul. He just might do all three.

The Emperor of Ten Kings has plunged Hosa into war, and the gods are angry.

When the god of death gives Ein a mission to kill the immortal emperor, he knows he can’t do it alone. He needs allies, heroes who will fight for him. How else can an eight-year-old boy hope to do the impossible?

Whispering Blade, Iron Gut Chen, the Century Blade, and Flaming Fist. These are all names of legend. And the god of death has given Ein a way to bind them to his cause. There is only one catch. In order to serve him, they must first die.

Never Die is a stand alone set in the world of Mortal Techniques. It’s a wuxia adventure filled with samurai, shinigami, heroes, and vengeful spirits.

Guild of Tokens is a thrilling new twist on conventional urban fantasy. If you like determined heroines, gritty cityscapes, and vampire-free adventures, then you’ll love Jon Auerbach’s rollercoaster tale.

What if the gods themselves wanted you dead?

A young boy lies on a beach on a warm summer’s day. While trying to block the sun from his eyes Arpherius makes a shocking discovery; he has no shadow. Confused and bewildered he asks his uncle why he is shadowless. What he learns is a terrifying secret that will change his life forever.

Set in the Northern Realms, Shadowless is a fantasy novel about individuals born without a shadow. Spawned by the malevolent deities of this world these children of the gods are persecuted at every turn. Hunted by the high priests who carry out the wishes of their gods, hunted by the Shadow Watchers; armed soldiers who are assigned to each temple, and hunted by the gods themselves.

Part-mortal and part-god, the Shadowless live for centuries and face a battle for survival, constantly on the run or hiding in far-flung corners of the Northern Realms.

Soon their lives and fates become intertwined, expedited by the mysterious monk Amrodan. Driven by a series of visions Amrodan travels through the Northern Realms, seeking out the Shadowless and trying to enlist their help to take a stand and fight back against the gods.