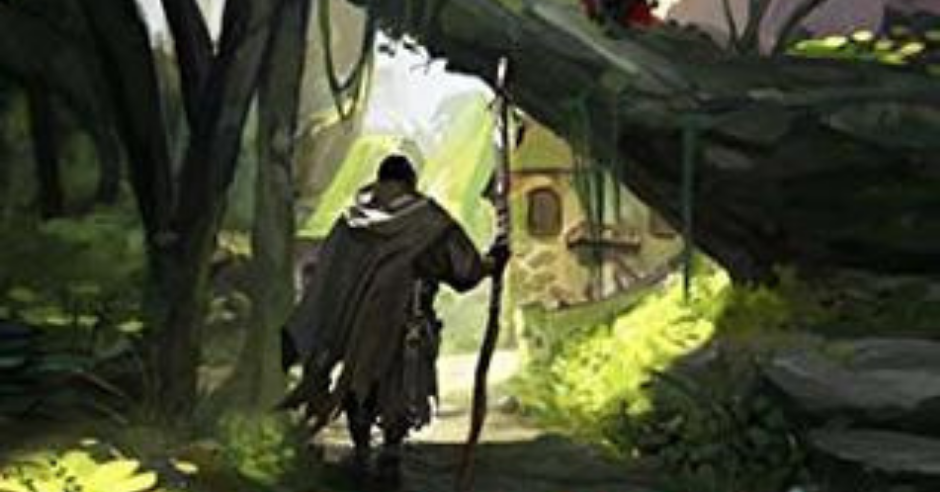 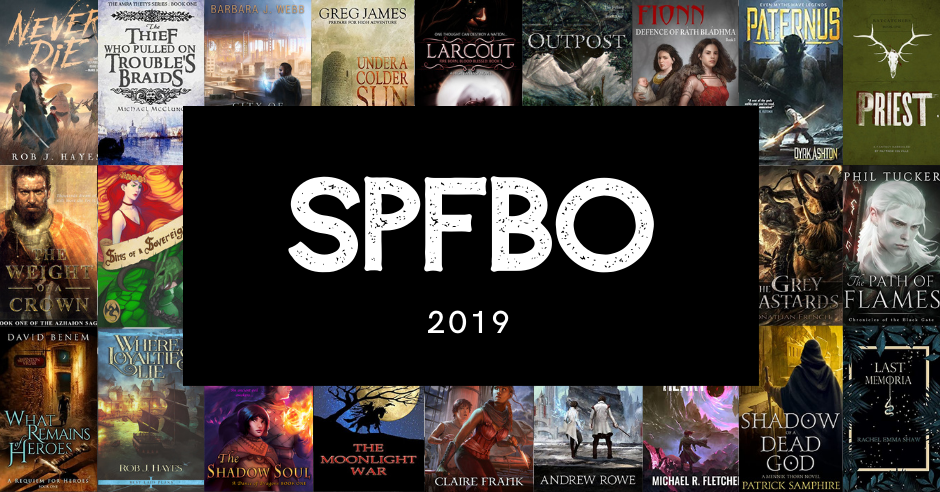 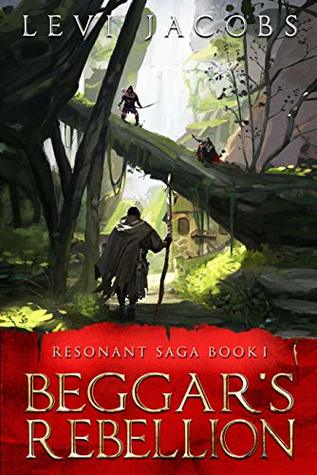 Beggar’s Rebellion by Levi Jacobs is an incredible epic fantasy with ideas that are unique. They might even be considered off the wall in ways, but they hang together amazingly well. Whether it’s the magic, the concepts and topics Jacobs is touching on, or the authentic and relatable characters, this novel shines in so many ways.

First off, the magic in this novel stands out above all the rest. It might remind you of Brent Weeks or Brandon Sanderson, in terms of allowing magic users to do some very action-packed things. One of most unique elements of the magic, however, was the way it was fueled.

Individuals essentially need to eat certain foods to allow them to unlock the ability to do magic, but their bodies digest that food just like normal food, so one must keep those sorts of food a regular part of their diet in order to consistently do magic. Of course, using magic also uses up the nutrients from the food that allow them to do magic.

It’s a multifaceted system that also has elements of progression in it. To say I was enthralled by the magic system wouldn’t be an overstatement. The complexity is akin to something you might see in the Stormlight Archive or in Will Wight’s Cradle series.

The novel isn’t only a magic system with a story attached, however. There is a plot here that, as it unfolds, pulls us into a world where a conquered people must contend with the evils of colonialism. Jacobs provides some unique perspective here in that although there is plenty of action, fights, and violence, characters actually struggle with the concept of redemptive violence.

The question of whether they are any better than those they are fighting to push out is brought up and the characters wrestle with that question without using easy or pat answers to get back to the action. I greatly appreciated this take which is incredibly rare in fantasy. Jacobs manages to do it here without ever straying into the nihilism that can sometimes accompany such questions.

It would not be inaccurate to say that the book struggles with the question of whether having the correct ideas makes violence a redemptive act. The two main characters, Tai and Ella are interesting and authentically crafted. They feel like the type of people we might meet around town. Each of them also has a lot of growth that they go through, and I was engaged almost from the first page with each of them.

They also function as foils for one another, since each come from quite different backgrounds. Tai can, at times, be an endearing noble hero which will likely frustrate some, whereas Ella is more crafty and subtle in her actions.

There is also some fascinating world building beyond the magic system that we get glimpses of in this novel, and I’m hopeful we’ll see more of that in subsequent books.

My biggest complaint about Beggar’s Rebellion is that it needs better copy editing. At times there are missing indefinite articles, singular/plural mismatch between pronouns or verbs, and some typos here and there. It’s unfortunate, because it mars what is otherwise a brilliantly crafted story.

Fans of epic fantasy and complex magic systems will find a lot to love in Beggar’s Rebellion, as will those who enjoy relatable and likeable characters. It’s that mix of the epic plot and the smaller-scale character that makes the novel stand out. I’m looking forward to moving on to the sequel in the near future 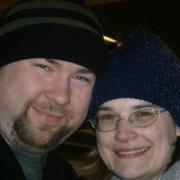