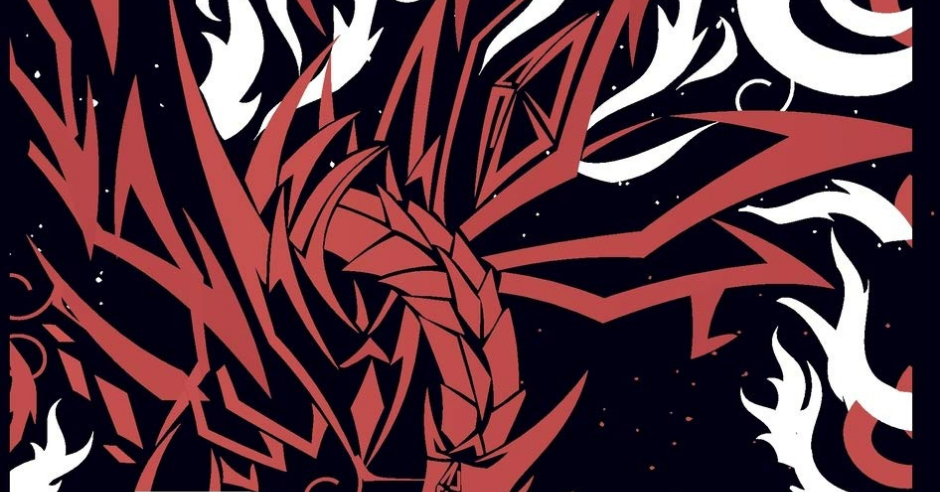 Self Published Fantasy to Add to Your TBR – Vol. 3

The third installment in our “Getting to know some self published authors” series. In this one, we have a little bit of everything from the dark with H.L. Tinsley’s gaslamp grimdark, to Gods battling it out with Dyrk Ashton’s marvelous series.

It starts with a rift that burns a thousand scars into the sky.
It makes the winds stop.
It makes the stars go dark.
It awakens an ancient beast.
And with it, a new reign of blood.
It is the Summoning.
And at the heart of it is fire.

When the Summoner’s army blazes through her village, Dove is forced into hiding. Torn from everything she knows, she begins training in the elements with only one goal in mind: to find her brother. She just needs to get past the Summoner’s army—but how can she slay a dragon that is already dead?

She is heir to a Sultanate that once ruled the world. He is an unwanted prince with the power to destroy.

She is order and intellect, a woman fit to rule in a man’s place. He is chaos and violence and will stop at nothing to protect his people.

His magic answers hers with shadow for light. They need each other, but the cost of balance may be too high a price. Magic is dying and the only way to save it is to enlist mages who wield the forbidden power of death, mages cast out centuries ago in a brutal and bloody war.

Now, a new war is coming. Science and machines to replace magic and old religion.

They must find a way to save their people from annihilation and balance the sacred Wheel—but first, they will have to balance their own forbidden passion. His peace for her tempest, his restlessness for her calm…

Night and day, dusk and dawn, the end, and the beginning.

Daughter of No Worlds

Her life for freedom. Her blood for love. Her soul for vengeance.

Ripped from a forgotten homeland as a child, Tisaanah learned how to survive with nothing but a sharp wit and a touch of magic. But the night she tries to buy her freedom, she barely escapes with her life.

Desperate to save the best friend she left behind, Tisaanah journeys to the Orders, the most powerful organization of magic Wielders in the world. But to join their ranks, she must complete an apprenticeship with Maxantarius Farlione, a handsome and reclusive fire wielder who despises the Orders.

The Orders’ intentions are cryptic, and Tisaanah must prove herself under the threat of looming war. Even more dangerous are her growing feelings for Maxantarius. The bloody past he wants to forget may be the key to her future… or the downfall of them both.

Even if it means wielding death itself.

We Men of Ash and Shadow

Amidst the gas lamp shadows former soldier-turned-mercenary John Vanguard hunts criminals at the behest of his corrupt employer, Captain Felix Sanquain. Shamed by his deserter past and seeking to make amends for his many misdeeds, a chance encounter with Tarryn Leersac – a skilled young would-be-assassin fallen from the graces of high society – leads Vanguard to become an unlikely mentor.

Charged with hunting down the killer of two guards left washed up on the banks of the canal, the further Vanguard delves into the underbelly of the city the more he finds himself entangled in a web of secrets and lies. A prominent aristocrat is missing. Crime lords, con men and harlots run amok and the city teeters on the brink of another revolution.

With his already precarious reputation hanging by a thread, Vanguard must piece together how and why the last war came to pass, find a way to earn redemption for his mistakes and come to terms with the past in a city where few survive, and even fewer can be trusted.

A Grimdark novel with elements of adventure and gaslight fantasy, ‘We Men of Ash and Shadow’ explores themes of redemption, loyalty, and betrayal against the backdrop of a world where survival often means compromising your values.

‘We Men of Ash and Shadow’ is an adult fantasy novel and as such, contains adult themes and language.

Rise of the Gods