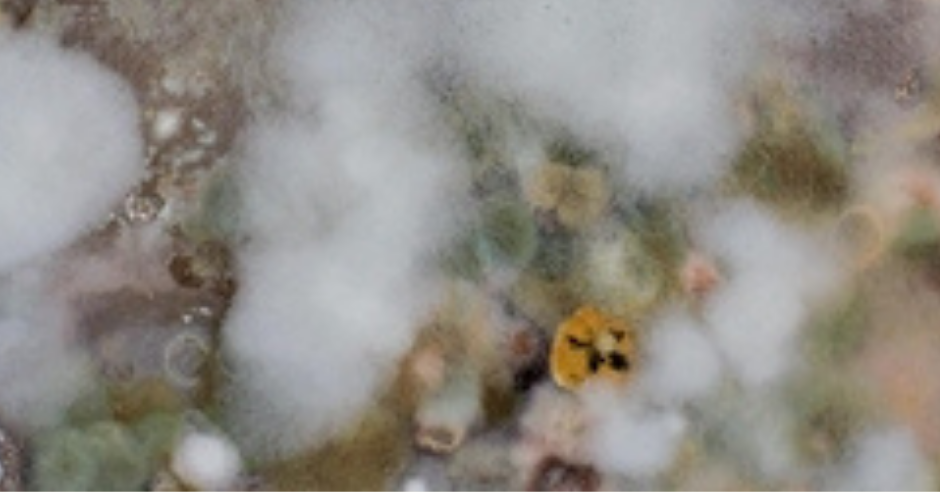 Home » All Reviews » Review – The Mold Farmer by Rick Claypool

A bleak and unsettling novella 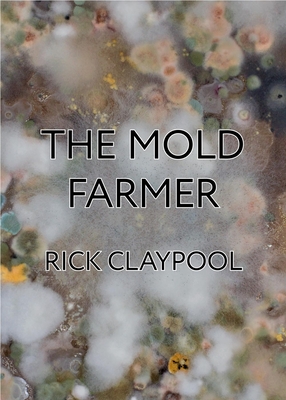 From the author of Leech Girl Lives comes a novella of cosmic claustrophobia and workplace survival horror. It’s the story of Thorner, crushed under the weight of an alien occupation and also a refrigerator; of his family and campmates and fellow workers on Weckett’s mold farm; of the nglaeylyaethm and their masks and pets. It’s the story of people in intolerable situations, faced with untenable choices, in an appallingly cruel society-a fanciful tale of the distant future.

Earth has been invaded by aliens. The Mold Farmer is not the story of a cunning insurrection, or how we fought back. This isn’t even the story of survivors banding together to persevere or escape. This is the story of workers, in the aftermath of such a loss, because what else is humanity for if not work? It’s a science fiction and cosmic horror hybrid focused on subsistence living, and it’s fantastic.

Thorner Tenter is, well, a tenter—he makes tents out of the discarded scraps of the alien invader’s pets. Working in such a way with these alien animals discolours his hands, but it is generally an honest, free living. We see Thorner grow up, meet a woman, fall in love, and have a child, and do well enough at the tenting trade. The nature of his job gives him pride, and though he and his wife are always poor, they’re never desperate.

The calamity that strikes is a simple one. His sister was killed, and her children also come to stay with him. The money earned from making and selling tents is no longer enough to feed all five mouths. He and his wife decide he will go work directly for the aliens, as one of the eponymous mold farmers, for a few months.

Of course, nothing is so simple in The Mold Farmer. He is not given an option to work for a few months and then quit. The minimum amount of time is five years, but by the time he’s found this out, he’s even further in debt and more desperate. Worse, the aliens will only hire people who have undergone a procedure which further dehumanizes him. And they don’t even hire consistently—he has to wait outside the mold farms every day and wait to see if he’s chosen.

Through The Mold Farmer we aren’t given much in the history of the war or the invasion of these creatures. We don’t know what their real aims are. They need extreme amounts of mold, hence Tenter’s job, and that’s all we really learn of their aims. There are some unsettling descriptions of their appearance, and they seem are clearly intent on using humanity, but their motives and powers always remain oblique.

Rather more important to the aims of the author, we see their effect on humanity. A constant theme of The Mold Farmer is the willingness of humans to sacrifice themselves for their kin, and not by dying for them but by working in ways they do not want to—in particular, subjugating their humanity to the aliens for money–if it will help their kin. Time and again, we see humans trading their biological humanity for money to help others, self-sacrificing oneself to save the whole. The only truly unsympathetic characters are ones working for the aliens for their own benefit.

In many ways, The Mold Farmer seems comparable to Roadside Picnic by the Strugatsky Brothers, a classic SF novel about dehumanized workers dealing with the remains of what aliens had left behind.

The fact that The Mold Farmer is as short as it is works against it, however. This isn’t simply because I liked it and wanted more, though that is also true. It’s that we, as the audience, are in and out of Thorner Tenter’s point of view relatively fast. While making it a longer book might have felt like padding, it might have contextualized Tenter’s life and work a bit more thoroughly as well. A novel about the slow grinding of mundane work feels as if it should include a bit more of that mundanity. However, making it such a short book also meant that every section was filled with weight, tension, and humanity.

The Mold Farmer is a bleak, unsettling novella, and one of the strangest yet most compelling books I’ve read in a long time.

Check Out some of ryan’s other reviews

The Origin of Birds in the Footprints of Writing by Raymond St. Elmo; Review by Ryan Howse