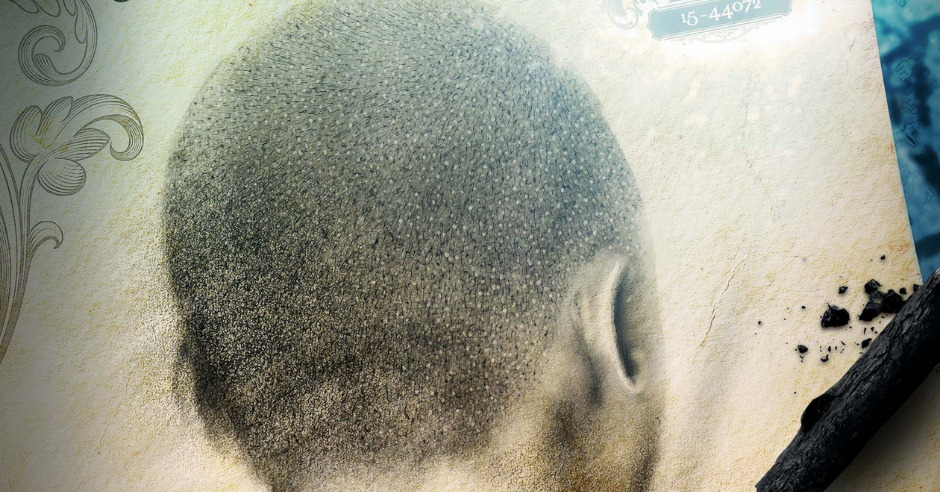 “is a grounded, realistic, and surprisingly dark book”

Legacy of the Brightwash

Legacy of the Brightwash is the debut novel by Krystle Matar, and it’s an excellent start to a richly detailed world.

Legacy of the Brightwash follows Tashué Blackwood, a former war hero, now an officer of the Authority. It is his duty to make sure the Tainted—people with powers beyond those of regular humans—are monitored. Those who register can live semi-normal lives, but even then many of their decisions will always be out of their control. They need to work in approved ways for the Dominion, stay under the supervision of Tashué and his colleagues, and may only marry and have children with approved people.

Tashué finds a mutilated corpse in the Brightwash, a major river in the city of Yaelsmuir. Her limbs are dismembered, she has tattoos, and no one knew who she was. That plot is the inciting incident of the book, but for much of the book it’s background noise.

Instead, Legacy of the Brightwash shows us the world. It’s a foul case, to be certain, but Tashué has other concerns as well. As a war hero and now an officer, there are discussions of him running for mayor for the city of Yaelsmuir. There’s his neighbour and one of the charges under his supervision, a Tainted whisperer (she takes other people’s pain) he’s falling for despite their power imbalance.

Legacy of the Brightwash starts with a thoughtful and grounded reason the lovers cannot be together. There’s no melodrama to the reason, no ‘star-crossed lovers’ vibe; it’s just a very realistic reason that two people who might have feelings shouldn’t be together. There really is a power imbalance between the two, which is a very valid reason, even if both are interested. Moreover, making the central romance one between two older people who are already single parents worked very well.

The other most important relationship in the book is between Tashué and his son. His son is in a special prison for Tainted who won’t register. For his son, it’s a matter of principle. He doesn’t feel tainted by his powers, and he won’t submit to the Authority, even as his father begs him.

Tashué knows what is best for his son, Jason—give up your principles so you can live. He knows that, and he can’t get through to Jason. Jason, meanwhile, respects his father less than anyone else, and not in an adolescent way. The scenes with Jason, two men on opposite sides of a prison, an officer and a criminal, a father and a son, a collaborator and a resistor, were the beating heart of the novel.

The characters are the highlight of Legacy of the Brightwash. The people in the story are almost all Tashué’s coworkers, or veterans from his war campaign, his family, or the tainted he’s supposed to supervise. They all have long, intricate, but very real relationships with one another.

When the plot does kick into gear, the tension comes not from battle sequences, but from those very human vulnerabilities being played against each other, and those human connections being used for support. The ending felt as if it was the only way this story could have ended.

Overall, Legacy of the Brightwash is a grounded, realistic, and surprisingly dark book, but it’s a book with a fundamentally moral lead that keeps the darkness from feeling gratuitous. I’d recommend it for fans of character-driven, low magic fantasy.

The Origin of Birds in the Footprints of Writing by Raymond St. Elmo Review by Ryan Howse