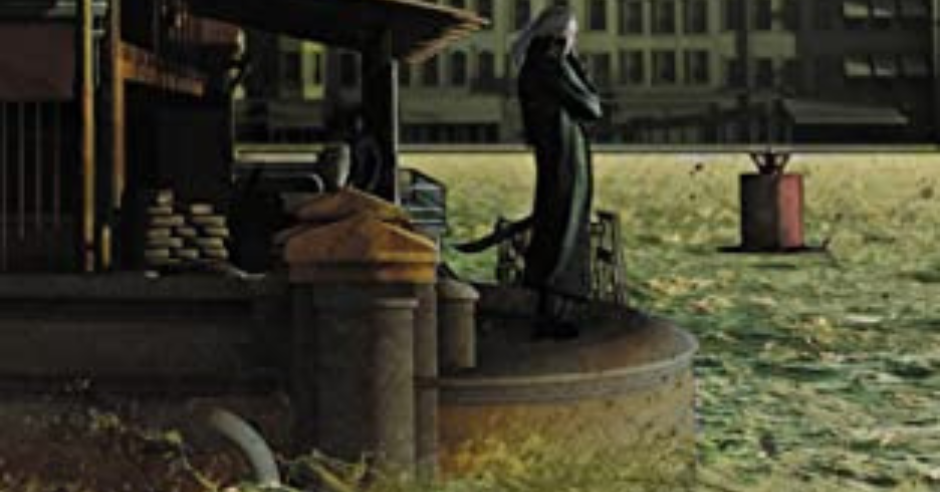 In “The Hand That Casts the Bone”, Tinsley has managed to keep her prose lean, tight, impactful, delicious, without wasting any words, and yet still spin a tale that is as immersive and ambitious as “We Men of Ash and Shadow, though this second book is a good hundred pages longer than the first entry.

I received an ARC of “The Hand that Casts the Bone” in exchange for an honest review. In addition, I was honoured to be a sensitivity reader for this book.

Here is my honest review of “The Hand That Casts the Bone”. Thank you again H.L. Tinsley for the privilege of being able to read it.

“That was the thing, when you cast a bone into the dog pit and watch the hounds fight; it wasn’t the strongest dog that won. It was the hand that cast the bone.”

In “The Hand That Casts the Bone”, H.L. Tinsley only builds on her growing reputation for outstanding character development, awesome action sequences, haunting prose, gritty dialogue, and very authentic world-building. Yet, perhaps what is beginning to set Tinsley apart from other great writers the most is her absolutely irresistible opening lines to her books.

The first few lines of “We Men of Ash and Shadow” have become legendary in grimdark fantasy circles as one of the most memorable openings in these types of books. I am sure a lot of Tinsley’s fans were waiting with anticipation to see if Tinsley could deliver another phenomenal opening salvo. Boy did she ever come through in stellar fashion with “The Hand That Casts the Bone”, as you can see from below excerpt:

“There was an indisputably distinct smell to the Hook. Downwind the neighbourhood had the aroma of an old wet dog. Upwind wasn’t much better. Given that the city had been unseasonably warm for weeks, there was no longer anywhere you could escape it. The sun had rendered the area so pungent you could taste the smell, and John Vanguard was only responsible for half of it.”

But Tinsley’s writing is about so much more than great opening lines such as the aforementioned. As hinted in the passage above, Vanguard is back, and still taking on the worst that society has to offer. The former military officer turned mercenary, whose talents include a bit of magic, a lot of brutality, and keeping a handy backpack with sparse contents save the knife he uses to bring justice to those who few will miss by their deaths, returns in the second installment of the series.

Yet Vanguard is even more down on his luck than ever, and for someone who was barely living above vagrancy, that’s saying a lot. No longer with even a bathtub to call home, Vanguard, the killer with a heart of gold, is forced to turn to an old enemy, the ruthless and clever crime boss Mandego, to survive, and recover from wounds sustained in an assassination attempt gone wrong.

The crime lord, who talks to his dead lover’s head, kept in a jar, has his sights set squarely on elbowing the other mob bosses out of the way, and ruling supreme over illicit activities in the region. Mandego sees a way Vanguard can be of use, and trades caring for Vanguard in exchange for the mercenary’s services. So Vanguard swaps working for one tyrannical mob boss – Felix Sanquain, who has now put a price on Vanguard’s head – to work for another in Mandego.

Meanwhile, said Felix Sanquain, the slick, urbane, puppet-master ruler of D’Orsee, is still pulling the strings of everyone in his sphere of influence, and even those beyond it. Sanquain is trying to plant a high level politician in place that will be loyal to him, and serve his agenda, since the politician’s mother and deceased father are indebted to Sanquain financially.

But this move by Sanquain is just part of a much larger plan to propel the cunning and scheming captain to being supreme military leader of the surrounding cities. Moreover, Sanquain still has the relentless and unstoppable killer (and young protegee-turned-foe of Vanguard), noble-born Tarryn Leersac, just barely on a leash, and able to help Sanquain in his plans for domination.

But Tarryn is not someone easily controlled, and he has his own demented, sinister plans. Part of those plans leads him on a crash course with his old mentor, Vanguard. But now the pupil’s talents have exceeded the teacher’s, and things have never looked so bleak for Vanguard’s survival, with, inevitably, a decisive, brutal confrontation against Tarryn looming.

While all of this is occurring, former high society darling, the goodhearted Argent Cooke, is trying to make good on his plan to bring decency and order, oust the despotic crime bosses and secure the city for the people, and the common good. But while Cooke courts his influential cousin Javier to assist him, Cooke’s supporters who include favourite characters from the previous book, like Henriette, Carmen, Kosioc, Demetrio, struggle just to stay alive in the tinder-box that is D’Orsee.

Tensions continue to escalate, as gang wars and the ambitions of men like Mandego and Sanquain threaten to rip a city already in turmoil apart completely. And while Henriette is harbouring a secret that has a definite impact on Vanguard, a woman from Vanguard’s past is returning, that will force the beleaguered mercenary to confront a past more painful than bullets and knife thrusts.

In “The Hand That Casts the Bone”, Tinsley has managed to keep her prose lean, tight, impactful, delicious, without wasting any words, and yet still spin a tale that is as immersive and ambitious as “We Men of Ash and Shadow, though this second book is a good hundred pages longer than the first entry.

You feel like you can rub your fingers together and touch the grime, moral decay, and desperation that oozes off the pages, when you read Tinsley. Grimdark fans will be satiated on the feast of realism and pragmatism that Tinsley brings to fantasy – it is truly well done.

Once again, Tinsley strikes just the right tone and mood, and the tension is revved up high throughout the novel, and maintained even in the quieter, more reflective moments. That brooding, melancholy, and creepy vibe, infused with poignant hope and optimism, redemption, and catharsis, that I found in the first book, carries forward in this book. Along with that vibe, there were some passages of really great dark humor from the witty Tinsley that elicited a few belly laughs from me as I read it.

Be warned though, this book is bleak at times, some of the scenes will tear your heart out, and Tinsley will force you to enjoy every minute of your despair, and angst over the fate of major, and even minor characters. Be prepared for all the trauma, blood-letting, and psychological issues that will surface in the book.

Additionally, Tinsley bravely intensifies her focus on heavy subject matter, such as racism, injustice, and abuse, all spun adroitly within the narrative, making this novel even more poignant than the previous one. She handles all those sensitive issues with aplomb, and keeps the reader invested at all times, evoking strong emotions.

This book reads as quickly as its predecessor, though it’s longer, and I was completely unable to put it down for any length of time – it was so incredible and held me raptly in it’s spell. Few authors can pace a book so effectively. You’ll want to stop and re-read, in admiration of Tinsley’s lovely writing, but you won’t be able to at the first go – you’ll just want to compulsively keep reading to see what happens next.

The jewel of reading Tinsley, and this series, is still Vanguard, the emotional wreck on the inside who always seems in control on the outside. Vanguard’s innate humanity and integrity, despite some of the horrible things he has done, are clearly evident.

As I said in my review of “We Men of Ash and Shadow”, Vanguard should ultimately go down as one of Grimdark fiction’s great protagonists, right up there with Jorg Ancarth and Sand an Glokta. There are heaps of dirt and foulness on the surface of the man, but underneath there’s plenty of shine, and the complexity of the character is only becoming more fascinating, as more reveals about him come out as the series moves forward.

After reading “We Men of Ash and Shadow” I stated Tinsley had established herself, very quickly out of the gate, as grimdark royalty. “The Hand That Casts the Bone” only solidifies this position, for me, and I don’t see Tinsley surrendering her crown anytime soon.

Five plus stars easily for “The Hand That Casts the Bone”! A simply terrific read!

Read The Hand that Casts the Bone