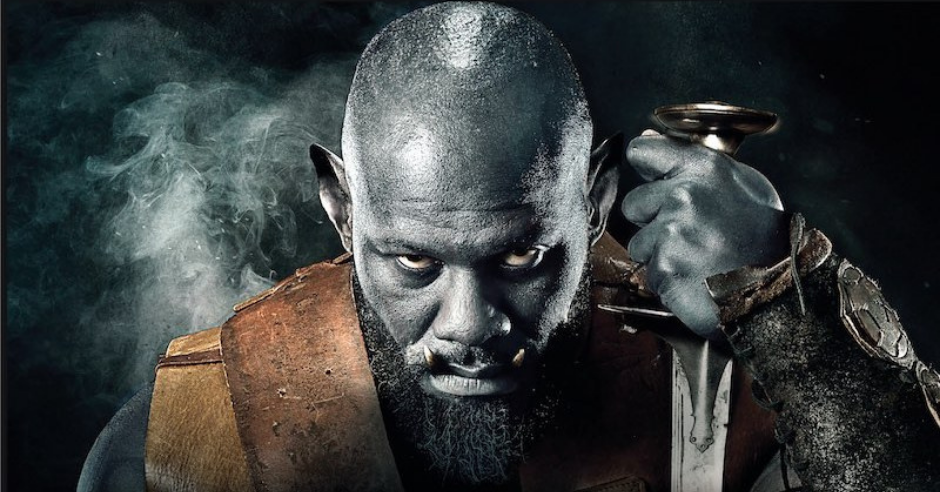 Crafty spread his hands, “I ask you, I ask all of you, what is in your heart for this place?… When a land and its people hate you so, how can you be anything but stained by that hatred and begin to reflect it?… No matter who has ruled from that seat, their intention has ever been to enslave you. And to kill you if you dare rise. How can you feel ought but hate when confronted with such a truth?”

I confess to anxiously waiting for the third installment of The Lot Lands series by Jonathan French. I could barely contain my excitement when the book finally launched, and The Free Bastards does not disappoint! Fabulously filthy and fun, Fetching, Jackal, and Oats grudgingly partner with Crafty, the half-orc wizard who they feel is responsible for the disintegration of their hoof and their way of life, to take on Hispartha, and wrest control of their home, the Lot Lands, away from the crown. The mongrels come into their own and realize their potential in this exciting trilogy conclusion.

Unlike Book One, The Grey Bastards which focused on the story of Jackal, how he was tricked by a wizard named Crafty, and how he came to be in debt to one of the halfling Gods, or Book Two, The True Bastards which centers on the new Hoof Chief, Fetching, and her desperate struggles to hold on to her dreams of freedom and equality for all Lot Landers, The Free Bastards lands squarely on the broad shoulders of Oats. Oats is the thrice-blood, half-orc, unofficial Sergeant-at-Arms and enforcer for their Hoof.  Life-long friend and loyal adopted sibling to both Fetching and Jackal, Oats ultimately finds himself in an uncomfortable new role as diplomat to the Hisparthan court.

His mission is to negotiate the continued independence of The Lots and ensure the freedoms of all who call the southern wasteland home. Before he can test his skills in diplomacy, he must fight against those who recoil at the idea of a united coalition of half-orcs at their borders. Along the way, he finds himself partnering with those who were once enemies, trusting those who’ve proven to be untrustworthy in the past, facing a singularly formidable foe in the Maiden Spear of Magritta, and wielding a deadly plague to protect those he loves. Through his ordeal, his faith in their goal, his mission of freedom, wavers and Fetching responds.

While it does take some effort to reconcile the passionate, loyal friendships and family ties of the Lot Lands half-orcs with the rich trove of orc canon we’ve been provided by the likes of Tolkien, Salvatore, and Dungeons & Dragons, French’s fresh, tongue-in-cheek approach to orc life is exhilarating and thoroughly new. The relationships are genuine, the love is true, the humor is appropriately crass, and the struggles are all too human to dismiss as mere flights of fantasy. I hope French continues to let us follow along as the Hoofs and their allies forge a new life in the Lot Lands. If he does, I will read each and every story without regret or remorse.

Until then, “Live in the saddle, Die on the Hog,” my friends!

Review – The Curse of the Mistwraith by Janny Wurts