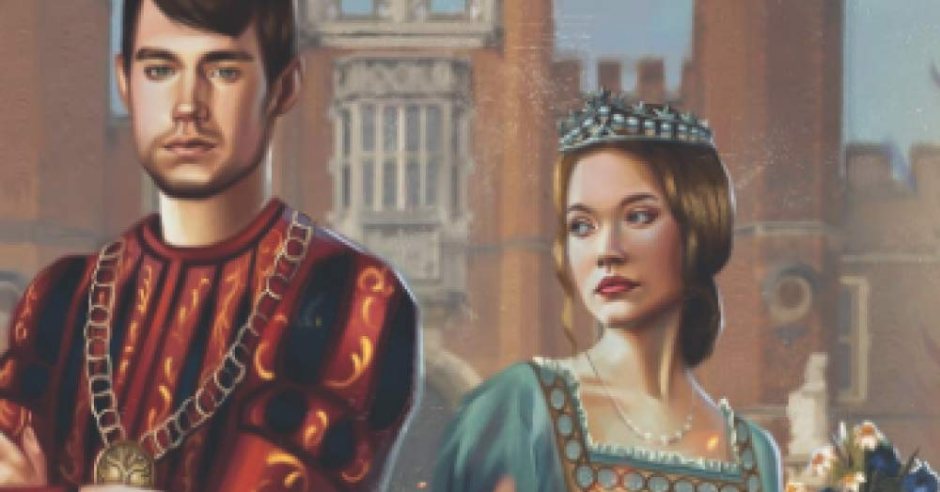 In “The Fires of Treason”, Michele Quirke’s debut novel, an unshakeable bond between royal brother and sister, a quashed rebellion, an illicit affair, a scheming sister, an abusive king, an assassination attempt, and more, make for a very well-written and involving historical fantasy. 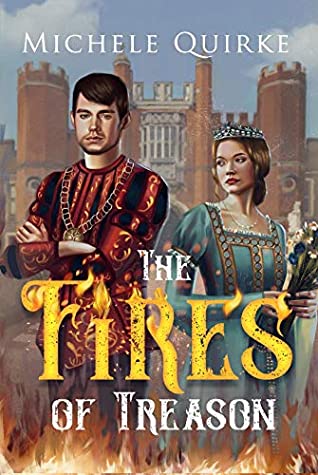 The story is set in a Renaissance-era fictional European-esque Kingdom, called Caracalla, where an insurrection against the ruling and villainous King Charles of the house of Cavendish has taken place. The king is despotic and wants the rebels ALL captured and executed. The widowed sovereign sends his eldest child and heir to the throne, Crown Prince Gregory Cavendish, to lead the forces charged with mercilessly crushing the revolt. Meanwhile, Gregory’s younger sister Elizabeth Cavendish, enjoys a life of relative leisure at court.

The siblings are very close, and those bonds are tested when Gregory, a reasonable, merciful, and compassionate leader, is exiled for failing in the eyes of the king to dispatch all the revolutionaries, accused of treason to the crown. Gregory’s other sister, the scheming Bernadette, is named heir in Gregory’s place. Gregory’s banishment sets in motion a series of events where Gregory and Elizabeth set off on adventure, filled with danger, and uncertainty in what was supposed to be two very certain futures for nobles originally destined to be at the very pinnacle their of society.

The novel is primarily a heart-warming exploration of sibling affection and loyalty. Like many brothers and sisters, Gregory and Elizabeth are two strong personalities who certainly have their flaws, idiosyncrasies, and opinions which put them at odds with each other. They can both be temperamental, stubborn, and impulsive. Yet, their relationship is a testament to fidelity and sacrifice for one another.

Elizabeth’s intelligence, bravery and decisiveness in the face of peril, ability to deal with living as a commoner, kindness, and capacity for growth and forgiveness make her a lovable character. Gregory is honourable, determined, and tries to take the moral high ground in all his decisions. Elizabeth is Gregory’s biggest fan and advocate, and in turn Gregory protects and nurtures his younger sister. With both of these main characters, their quirkiness, their fears and insecurities, and ultimately their integrity and care for humanity, shine through. Their relationship is touching, and their personalities are easy to like, even when they are at their most annoying. The two royal protagonists are assuredly the jewel of the novel.

But there are so many more positives about this book besides the exceptionally-drawn characters. The writing is silky, immaculate. The themes presented in the novel were compelling. Gregory and Elizabeth are forced to confront moral questions about self-preservation versus life-taking, stealing versus perishing from hunger, and the benefits, disadvantages, and limits of absolute power. I found how they dealt with these situations, and how Quirke put her characters in these uncomfortable dilemmas, fascinating. It was very interesting so see the choices the two young nobles made, when confronted with life-altering decisions that carried grave repercussions, not only for themselves but in some cases, for their country.

I was very impressed by “The Fires of Treason” and the writing of Michele Quirk. I am greatly anticipating the next chapter in the story of the Cavendish Royal Family of Caracalla.