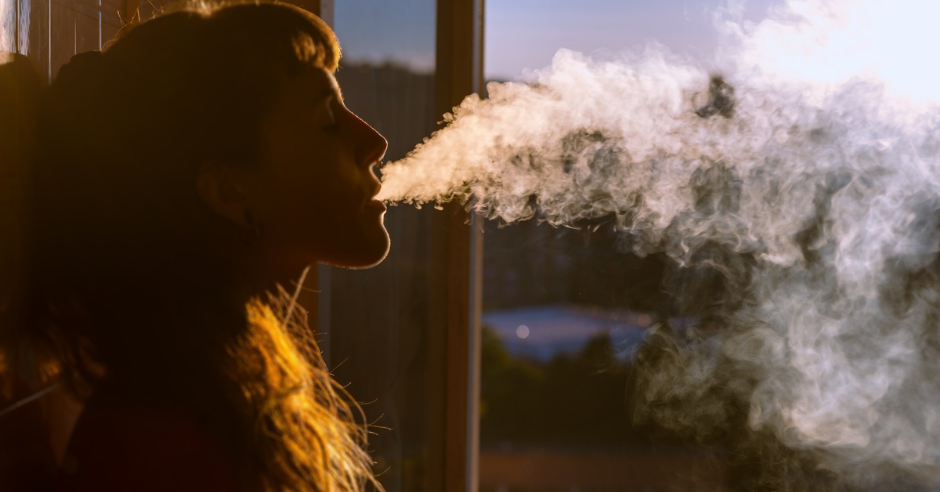 Home » All Reviews » Bridget, She Wrote 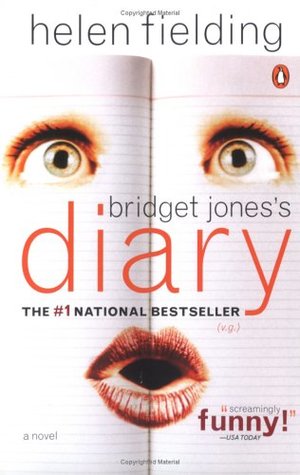 I first read Helen Fielding’s Bridget Jones’s Diary in the summer of 1997. I was walking down a street when I got to the last page – I wasn’t going to take a break from THIS BOOK just because I could get hit by a truck. I immediately flipped the book over and started again. Found self in woman who lived in London, was ten years older, and didn’t believe in grammar.

Gorgeous Janeane Garofalo played the “ugly girl” in Truth about Cats and Dogs. My closest friend Agata looked like a mouldy potato (her words!) when compared to Ugly Garofalo. I compared myself to the only gay role models I could find in Poland in the 90s – models in porn magazines. I felt that putting a paper bag on my head greatly improved my appearance, at least above the neck. The rest was unsalvageable. We were single and unable to find someone, anyone really, who would want to date us. Which made us failures – too fat, unattractive, saying, wearing, and doing wrong things. We hate-watched While You Were Sleeping and wished we could be like Sandra Bullock and Peter Gallagher and Bill Pullman. You know. Average.

Bridget wasn’t aspirational or movie-star beautiful. In fact, we didn’t know what she looked like at all. We knew she kept obsessing about her weight, but we didn’t even know how tall she was. She could have looked like…anyone. She was everywoman – and quite-a-few-gays. She was Agata and she was me. She was also Candice Carty-Williams, the author of Queenie, who shared in an interview with Connie Roff:

“Black women are not represented in film, TV, books, like where do you find yourself? I never found myself. So I kept going back to Bridget as this person who could also mess up… Bridget Jones’s Diary is definitely the first place that I understood that women didn’t have to be perfect. And that’s really important, and I think that now more than ever we are able to talk about that.”

11:50am. Watch: “it’s time to stand up for a minute.” Bought watch to be encouraged, not sit-shamed. Feel watch v. judgemental.

It was thanks to Bridget Jones’s Diary that the idea of a Proud Singleton appeared in public consciousness, or at least ours. Perhaps we weren’t failures just because we had no boyfriends. We were, in fact, leading glamorous Singleton lives as we glugged cheap Chardonnay while hate-watching Julia Roberts and Meg Ryan. We were still failures, but for many other reasons, and we could laugh about it.

At any family gathering Smug Marrieds, such as my uncles, would inevitably say something like “durrr!!! when are you finally going to find a girlfriend?” (My coming out immediately ended their interest in my love life. That’s a topic for a very different article, though.) I’d sit there feeling like, well, Bridget at Una Alconbury’s turkey buffet. Sometimes it was hard to be a Proud Singleton and not just lonely. As Bridget knew all too well.

We tried. She tried. We failed. She failed. And that made it all okay.

I didn’t cook blue soup. After I broke up with my first ever boyfriend, though, I dyed my hair yellow. It was supposed to be blonde, but when you start with raven black it takes industrial strength chemicals and four stylists to get there. Unfortunately, I didn’t know that yet. My (coupled, but not smug) friends thought it would help me get over the break-up. I looked like Big Bird without the beak.

Agata broke a heel in her shoe in a hurry to get to a date she was already late for. (Agata was always late for everything, while I always got everywhere early.) She decided it was a sign from heaven, got in a bus, and went home. This was before mobile phones became a thing, so for all we know the guy might still be waiting there.

Somehow, though, we could live with it.

12:34pm. Would feel v. proud about writing all this in 7 minutes had not copy-pasted from last night’s draft. Might want to re-read since had wee drink last night to encourage creativity.

12:34pm. Remember to quote LitHub about how Bridget, ie. Fielding, invented tweets. Pretend came up with it myself to look smarter. Twitter followers still 5,176. 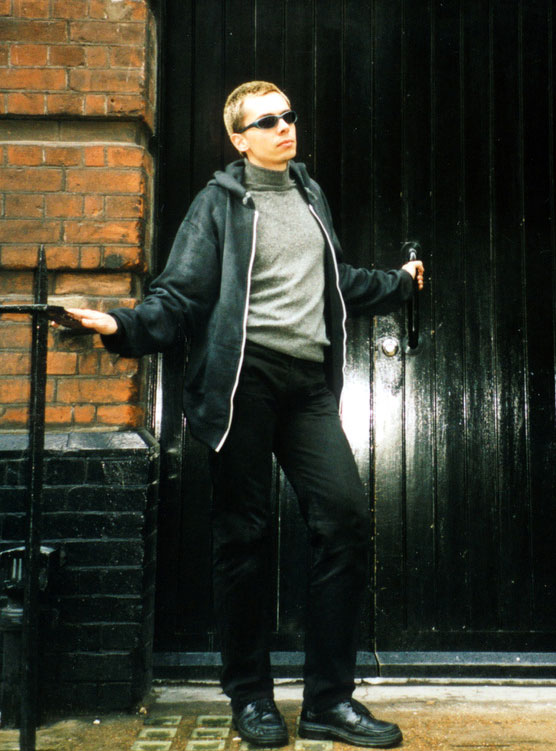 Bridget Jones’s Diary changed the English language. Bridget, who worked in publishing, seemed unaware of grammar. Her clipped voice was weird, distinctive, and it shaped the future. The New York Times review said “O.K., James Joyce it may not be” and (okay, will link) the LitHub article pointed out that Bridget/Fielding essentially invented tweets. This was followed with “I’m going to argue is that Bridget Jones’s Diary is a lot closer to James Joyce than you remember” BUT ALSO “I’m joking, sort of.” Ugh. Is not fair comparison. Nobody actually enjoys reading James Joyce. Even Esther Greenwood in The Bell Jar doesn’t enjoy reading James Joyce and if there’s someone who knows how to find joy in smallest things it’s Esther Greenwood.

The plot of the novel is stolen from one of my other favourites, Pride and Prejudice – Helen Fielding bluntly said “I told myself, ‘I don’t think Jane Austen would mind. And anyway, she’s dead.’” Mr Darcy is even named after Mr Darcy and, in the movie, Mr Darcy is played by Colin Firth, who played Mr Darcy in the Pride and Prejudice adaptation Bridget and her friends later watch.

Let me know when you’re done digesting that last sentence.

The film adaptation ruined everything. I developed instant hatred towards Renee Zellweger. It didn’t matter, though, which blonde actress was going to get the role – Bridget would never be everywoman again. We found out that Bridget was 152 cm tall – which was followed by a parade of fat-shaming “jokes.” She (and her perfectly healthy BMI) was, in fact, a failure, and so were we. When at the end Mr Darcy declared he loved her exactly as she was, I nearly asked “why?”

In the book Bridget’s friend Tom points out that human body needs 2000 calories a day to survive. She’s flabbergasted. “Have reached point where believe nutritional ideal is to eat nothing at all and that the only reason people eat is because they are so greedy they cannot stop themselves from breaking out and ruining their diets.” The movie seemed to share this belief. Once more, Bridget, Agata, and I were the (FAT) butt of the joke.

Zellweger received an Oscar nomination because of her heroic weight gain. I watched the movie once, hated it, never acknowledged the sequels’ existence.

(My own body image issues continue twenty years later, thanks for asking.)

5:26pm. Revised thought piece five times. Hate everything about it. Is it wine o’clock yet?

Agata and I lost touch not long afterwards. She moved to another town, then to another country. The last time we exchanged emails – many years ago – she was living in Japan, being busy and important.

I’ve spent most of my late twenties and early thirties going through a series of train-wrecks… I mean – relationships, until I decided I was unfit to be half of a couple. By then, though, I have learned that I was able to live as a Proud Singleton. I no longer needed a man to complete me, I needed a box set of Sex And The City and a few friends with benefits. Four months later – over ten years ago – I met future Husby. 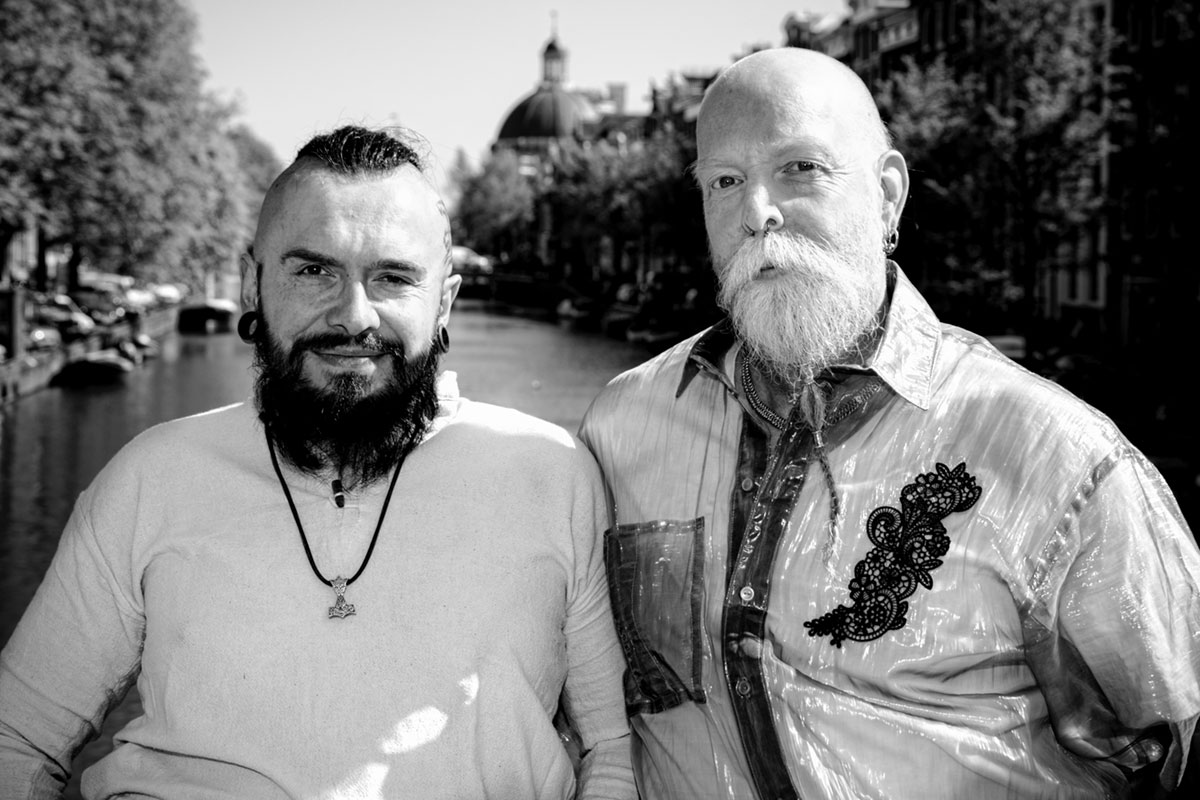 Last month I re-read Bridget Jones’s Diary for the eleventy-billionth time. I have no idea how the sequels aged, because I haven’t felt the need to re-read them for at least a decade – we grew apart, same as Agata and I. Every time I look at the first page of this book, though, I see my young self bathed in late afternoon sunshine, bumping into people as he walks down that street, lost in the book. I see him reach the last page and immediately starting anew; still neurotic, insecure, confused by life, just as single as he was before, but not so lonely anymore. He walks with friends now.

Check Out some of our other Articles