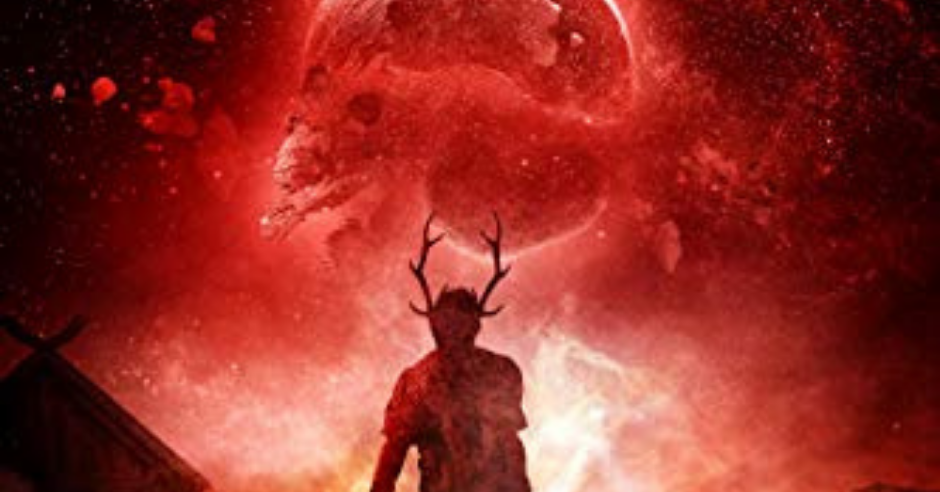 The book touches on things like the politics of oppression, the destruction of local culture, generational divide, and the suffering of people born between occupiers and the occupied.

THE SKALD’S BLACK VERSE by Jordan Loyal Short is a grimdark space opera setting that has all the appeal of Warhammer 40K but more in-depth characters as well as a deeper dive into the lore. I think if you happen to like black as midnight settings and well-written characters with a juxtaposition of the sci-fi with Medieval then this is definitely the book for you. If you’re not, you should still read it because it’s damn good. 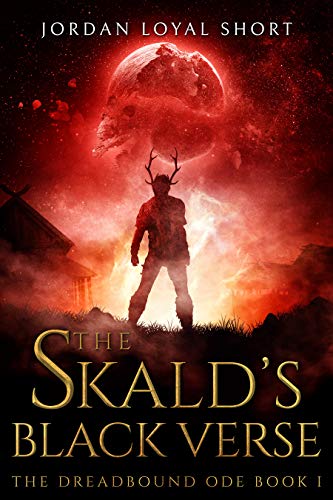 In the far future, the Federation is an empire that stretches across the stars with a theocratic dictatorship that is enforced with its legions. However, while space travel and magic exists, the Federation has been crumbling for millennia. Most of the worlds inhabited by humans are barely above Medieval technology levels, living in filth and struggling for survival.

The planet Skolja is one of those planets, with its population living in a handful of villages that were conquered by the Federation three generations ago. The local culture was suppressed, the religion banned, and puppet rulers were established that have to play middleman. It’s a bad situation, particularly as the local cybernetically-enhanced legionaires despises where they’re stationed and the locals despise them right back in turn. It’s a bad situation about to get much worse.

Unfortunately, for the planet Skoja, there’s a comet that’s about to hit their planet. It might hit their moon but if it does, then the resulting debris will still destroy their world. The only difference will be a few more hours of life before everyone dies. There’s no chance to evacuate even a fraction of the people and barely any to get the legionaires off. That’s assuming they can get anyone to believe the disaster is coming in the next few days.

The protagonists are an interesting mixture of archetypes. Hennik is the son of a local collaborator mayor and more interested in magic than running their village. He dreams of the stars and his creation has the potential to take him there. Unfortunately, he doesn’t realize the danger he’s in as a symbol of the oppression his people are suffering. Lyssa is a young innkeeper’s daughter that wants to be more but is stuck with traditional gender roles in a society that doesn’t understand she wants more. She’s also girlfriend to Bohr, who is a half-breed of the invaders and locals as well as tortured by his insane grandfather. He’s also someone who carries a dreadful curse that may bring his people revenge. These are all fascinating characters and just a sample of ones that Jordan Loyal Short brings to life.

The book touches on things like the politics of oppression, the destruction of local culture, generational divide, and the suffering of people born between occupiers and the occupied. However, it’s mostly a science fiction fantasy and that carries the story well beyond any of its politics. The characters are rich, the atmosphere is dark, and the ending exceptionally well done. It is only the start of a trilogy exploring the Federation and I am eager to explore where the characters go next.