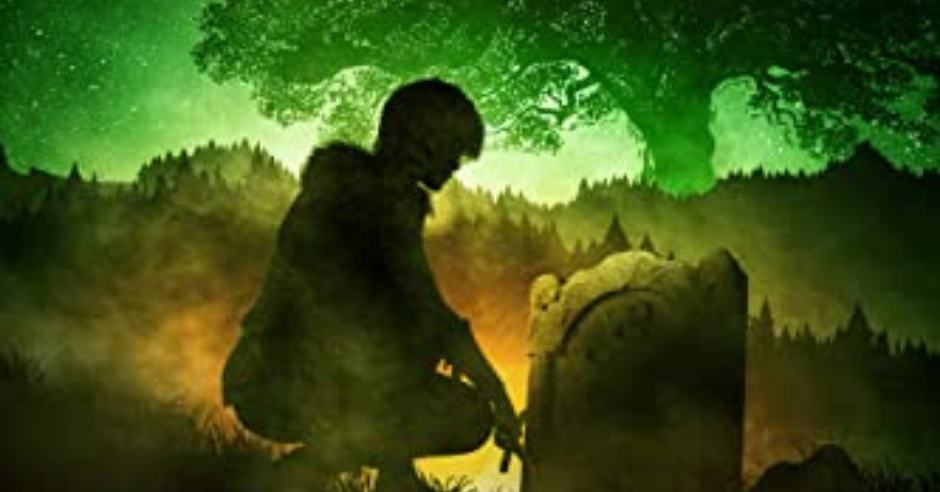 Review – Travels in the Dark by Jordan Loyal Short

The characters go through hell

TRAVELS IN THE DARK by Jordan Loyal Short is the third and final novel in the Dreadbound Ode. The Dreadbound Ode is a fascinating mix of space opera, dark fantasy, and politics that reminds me strongly of Warhammer 40K. It is a dark and somber world where an oppressive empire beats down the Medieval-like impoverished worlds in it sphere of influence. Worse, the Underworld is a literal place and it is full of dead gods as well as regret. 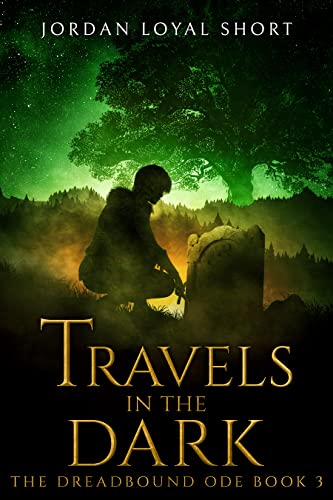 The premise is that our protagonists have really been screwed up by the events of the previous novel. Lyssa is dying of the injuries she sustained trying to finish off the pirates who enslaved her people, Henrik has managed to free himself from slavery but made countless enemies in the process, and Brohr is now totally insane with necromantic powers that are linked to forces darker than can be imagined.

After two relatively grounded and low fantasy science fiction stories, this book amps up the sorcery and supernatural significantly. The Dead Gods are escaping their prison and unleashing the forces of the insane spirits of the Underworld. The sole remaining “good” god (which is a very questionable statement) is manifest but clearly outmatched by the powers arrayed against him. Brohr is also outright using necromancy to raise the dead in hopes of being able to unite with Lyssa.

I think my favorite part of the book is the extended quest in the Underworld by Lyssa to try to get out of it. The Underworld is a place filled with people tormented by their regrets and inability to move on past their deaths. Given the number of people Lyssa killed on her way to getting trapped there, there’s more than a few people who want to pay her back whether or not it is going to endanger everyone.

Things go from bad to worse for our protagonists as they find themselves crippled not only by the impressive forces arrayed against them but also their own horrible personality flaws. Brohr’s obsession with Lyssa is the only thing keeping him going, which drives him to increasingly horrific acts. He’s also the only person who can protect the remaining survivors. Henrik is the Prophet but that is a power that means very little among the power-hungry atheists who head the religion as well as Inquisition.

If I had any complaints about the book, it’s the fact I was really enjoying the low fantasy and politically charged world of the previous books. There’s not much room for political subtlety or moral ambiguity when the entirety of the universe is at stake. I could have read more stories about slavers, pirates, and corruption among the Electors before dark gods. This is a small complaint, though.

There are a lot of twists and turns in this book with all the major plotlines resolved by the end. The characters go through hell, literally, and is all the more interesting. The grand finale is both a satisfying end as well enjoyable story in its own right. It is definitely within the dark fantasy/grimdark genre. Flawed characters, unspeakable horrors, and a bittersweet ending that shows the consequences of our characters’ actions.

Check Out Travels in the Dark