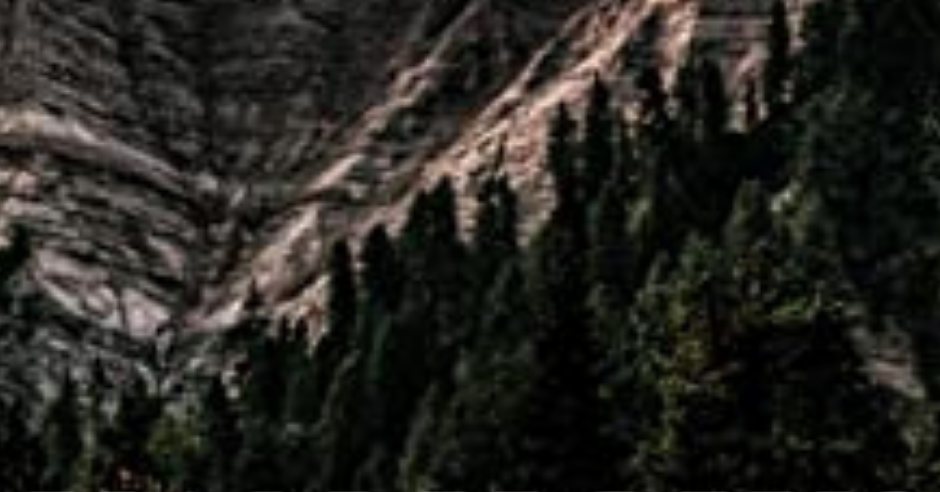 Home » All Reviews » Review – Red in Tooth and Claw 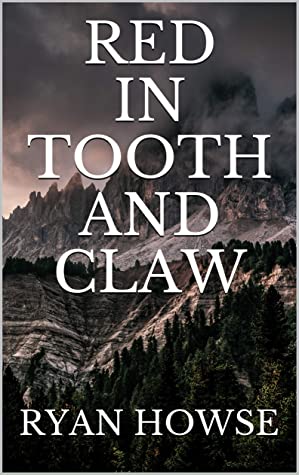 Red in Tooth and Claw

“He moves forward, footsteps crunching on frozen grass, and hears a low, pained bleating. He sees the hart on the ground, obviously injured. A back leg is crushed and bleeding, and there are scrapes and sores across its belly. But there is no other animal around.

The hart looks at him with blank eyes. A ring of black around its mouth. The snow stops falling.”―

A winter so cold it snaps wood.

Chemosh, a scout imprisoned by the enemy, agrees to lead the way through this wilderness for his freedom. But both his knowledge and his resilience are put to the test, not just by the wilderness, but by the chaotic, violent man he guides. A man he must rely on if they are to survive.

First and foremost, Ryan is a close friend of mine who I work with on both Grimdark Magazine and Beforewegoblog.com. It may seem sketchy that I would give him a five-star rating, it isn’t. I am a merciless reviewer, and if you give me something to read, I am happy to provide you with an objective opinion.

Conversely, I will also sing your praises to the heavens and lay my dreams at your feet if you have written something incredible. The latter is what I have in Red in Tooth and Claw.

Red in Tooth and Claw is one of the most tension-filled novels I have ever read. Reading it was like feeling the vibrating inside when you are shaking with fright—being a caged bird bashing itself against the bars. Reading it is when the pit in your stomach drops because you know you are not the badest mofo in the room.

Reading this is the psychological dread that you get when you are going to die and the futility of it all. All of these emotions are wrapped up in a story that has echoes of The Revenant but is solidly so much better.

“The death in those mountains would have been a far worse death. The spirits are obviously malevolent. So are they creating this winter to mess with the rot? Is the rot a different force the spirits hate? Is it a side effect of them trying to kill Chemosh or Agash or anyone else who stumbled into that ruined city? Or is it Mother?”

Emotions aside, what this story is about is a bit more challenging to explain. For one, this story employs ambiguity and an unreliable narrator. Those right from the first gives you a messy set of impressions expressed from both sides of a cultural chasm. This story is about the duality of two cultures represented by two central characters, Chemosh and Agash. We start the story in the cell of prisoner Chemosh.

Chemosh is thinking about his hunger, his pain, his loneliness, and the cruelty of it all. Through a series of circumstances, Agash and Chimosh are thrust together to brave the cold, power and harsh forces of a night bent on killing the rot that permeates the land.

Chemosh is not some unknowledgeable yet quirky heathen which is an insulting and tired trope. Chemosh and his people have a rich language and culture, but Agash does not understand it, so to Agash, it is lesser.

Agash, his jailer, similarly has his reasons for things, and there is no moment where Agash will get his comeuppance at being oh so mean to poor Chimosh. This is a much deeper and grittier story than that. It is not about the end goals but the journey. They are two individuals who are about to endure something terrifying.

This is also a very tight book. It is not a sweeping tale; it is a tight space of a story. Howse has to consider is page length and space of time to work with. 150 is not a lot of time to tell a story such as this, but he works flawlessly with what he has.

Red and Tooth and Claw is an excellent book, at least to me. Perspective is key to a book experience. I am claustrophobic, and some of the scenes made me want to throw up in fear. The book practically radiated the tension and anxiety that someone with claustrophobia has. It is that good.

You really should check this out. It is such a good book, and I hope it finds itself in many great folks’ hands.