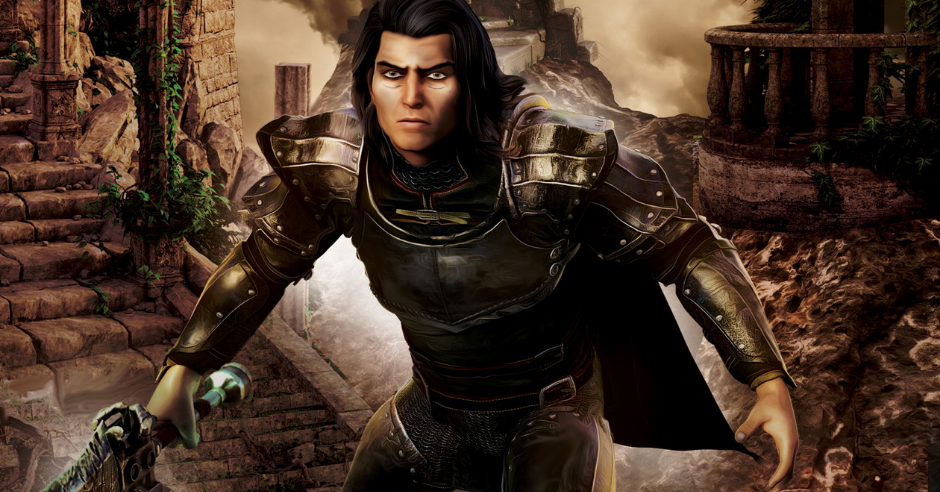 Book Spotlight – The Nameless and the Fallen by Scott Kaelen

I am pleased to announce the newest release by author Scott Kaelan. Check it out!

Widespread madness, rampaging monsters and the reckless choices of monarchs all stem from a pall that has descended upon Verragos. In the midst of chaos and looming war, disparate travellers confront their own nightmares as they become embroiled in the fray of nations. Their best hope is the exposure of incredible truths from an ancient facade of lies, but is civilisation ready to pay the high cost of survival?

Wren, exiled from his home in the icy north as a scapegoat for a horrific massacre, begins to suspect that an insidious influence is behind the growing slew of psychotic events. To uncover the source of the threat, he must enlist the help of an old and distant friend – the only living entity aware of his bitter and brutal past.

Oriken, a beleaguered sellsword, narrowly escapes death by the intervention of a mysterious woman. In gratitude for her timely arrival, he vows to help her vanquish her demons of a lost identity and a burning urge to find the owner of the one name she remembers. Haunted by the echo of a dead friend, he ventures into foreign and hostile climes and soon comes to realise that a dangerous identity may lurk beneath the trauma of the stranger at his side.

Check Out Some of Our Reviews and Articles

Scott Kaelen writes primarily in the genre of epic fantasy. His debut novel, The Blighted City, achieved semi-finalist in SPFBO4 2018 and finalist in the Independent Audiobook Awards 2020 (Fantasy category), His current project is a follow-up to The Nameless And The Fallen. Scott’s interests include etymology, prehistoric Earth, the universe, science fiction, fantasy and horror.