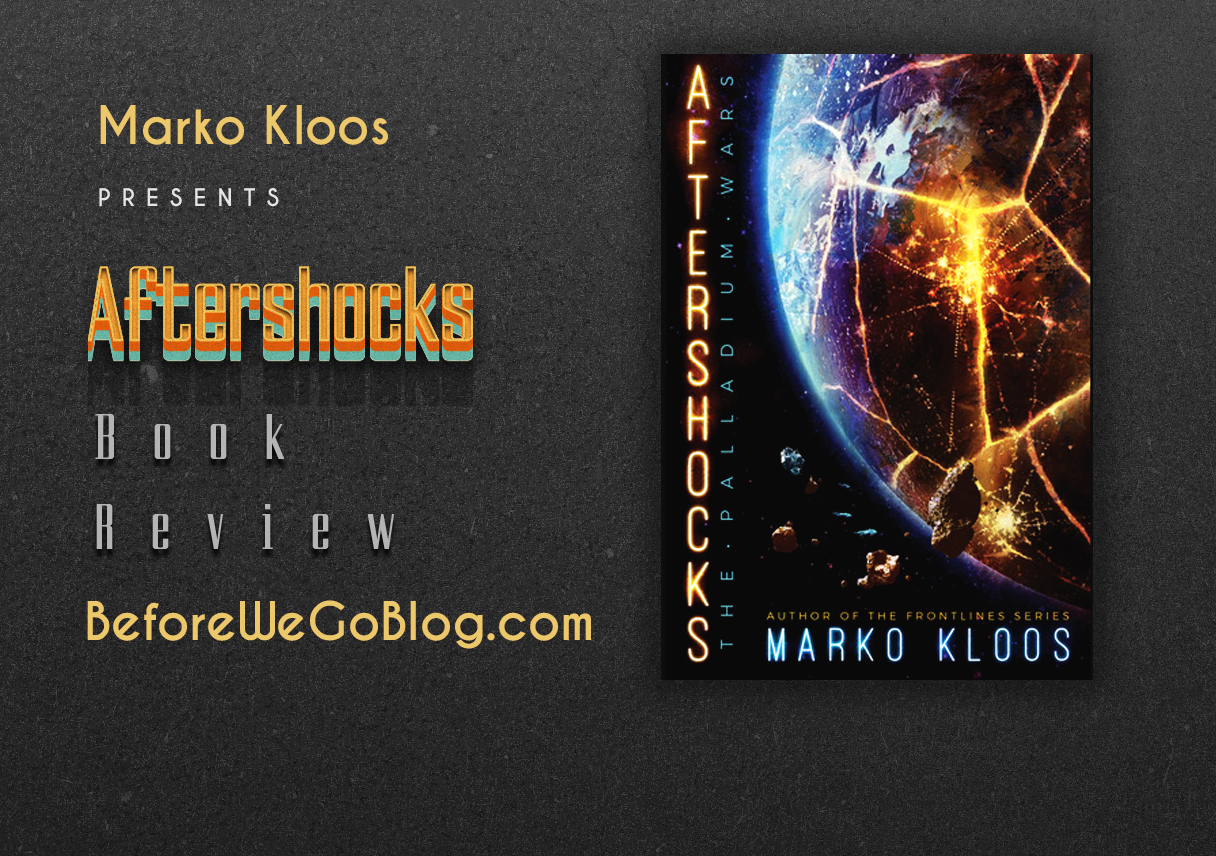 Review of Aftershocks by Marko Kloos

Home » All Reviews » Review of Aftershocks by Marko Kloos 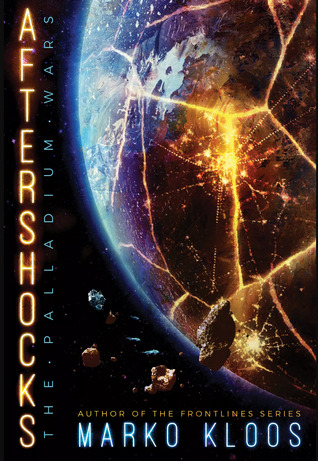 What Happens After A Great War…

“She figured that if the Mnemosyne ever became fully sentient and staged a rebellion against biological life-forms, it would remember who had treated it with respect.”

A solar system fights to survive and reform in the wake of war, but the real battle is about to begin.

Across the six-planet expanse of the Gaia System, the Earthlike Gretia struggles to stabilize in the wake of an interplanetary war. Amid an uneasy alliance to maintain economies, resources, and populations, Aden Robertson reemerges. After devoting fifteen years of his life to the reviled losing side, with the blood of half a million casualties on his hands, Aden is looking for a way to move on. He’s not the only one.

A naval officer has borne witness to inconceivable attacks on a salvaged fleet. A sergeant with the occupation forces is treading increasingly hostile ground. And a young woman, thrust into the responsibility as vice president of her family’s raw materials empire, faces a threat she never anticipated.

Now, on the cusp of an explosive and wide-reaching insurrection, Aden plunges once again into the brutal life he longed to forget. He’s been on the wrong side of war before. But this time, the new enemy has yet to reveal themselves…or their dangerous endgame.

Aftershocks is just what the title implies. It is the long-reaching aftershocks after a drawn-out interplanetary war. It covers the societal, military, and financial changes that have taken place in the five years since the war. There is an uneasy and easily shakeable alliance that shifts and changes between the 6 planets. As the story moves along we watch the perspectives shift and change from a selection of characters with different personal histories and backstories. The story begins with the character Aden. A former Gretian intelligence officer and I think the star of the story. He found himself in POW camp after his side lost the war. He is a smart, capable, and calm character trying to find his footing after being away so long. It is interesting with his character being both military intelligence and also fish-out-water. Because of the atrocities of what the Gretians did during the war, many of the other planets will not forgive or forget what his people did. His people and culture will forever be marred by the war.

Another interesting character that sits in counterpoint to Aden’s character is Idina. For as calm as Aden is Idina is intense. Idina is a Palladian and Palladians were the winning side in the great war between the six planets. Her perspective is quite different than Aden or another character in the book Solvieg. Idina has seen quite a lot of atrocities, some quite recent. She comes from a place of deep patriotism and deeply held grudges.

The pacing of the story is quick moving. The world-building is interesting and gives you just enough to keep you on your toes and open for more. I was also pleasantly surprised that the novel leaned heavily towards space opera rather than military science fiction even though the novel takes place after a war and within the context of the military. This isn’t a light and fluffy novel. Far from it. But it had just enough of both military and space opera to be a little bit of both genres. My only real quibble with the story is the ending, and that is only do to preference and style. It is abrupt. It leaves you hanging. Some readers may not like that. Especially when there is no book two written yet to dive into to get your fix. If you are not a fan of that style, wait a bit. I am sure more books are coming. I hope more books are coming because I am for sure going to continue reading this series. I dig everything about it. 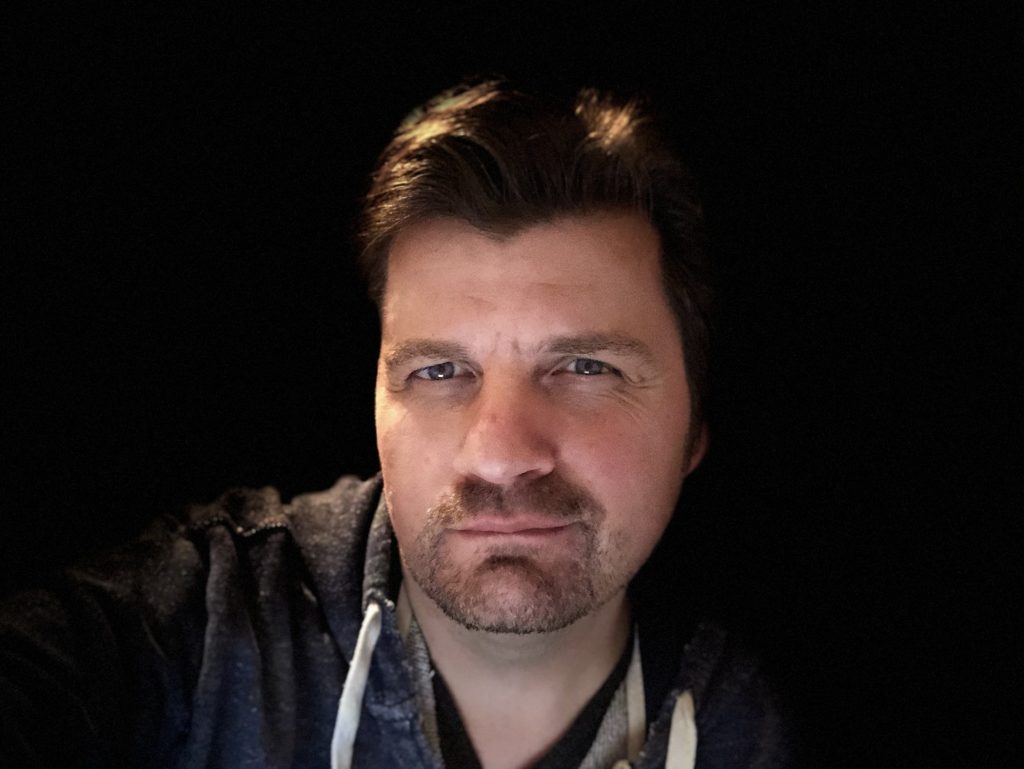 Marko Kloos is the author of the Frontlines series of military Science Fiction and a member of George R.R. Martin’s Wild Cards consortium.

Born and raised in Germany, Marko now lives in New Hampshire with his wife and two children. Their compound, Castle Frostbite, is patrolled by a roving pack of dachshunds.