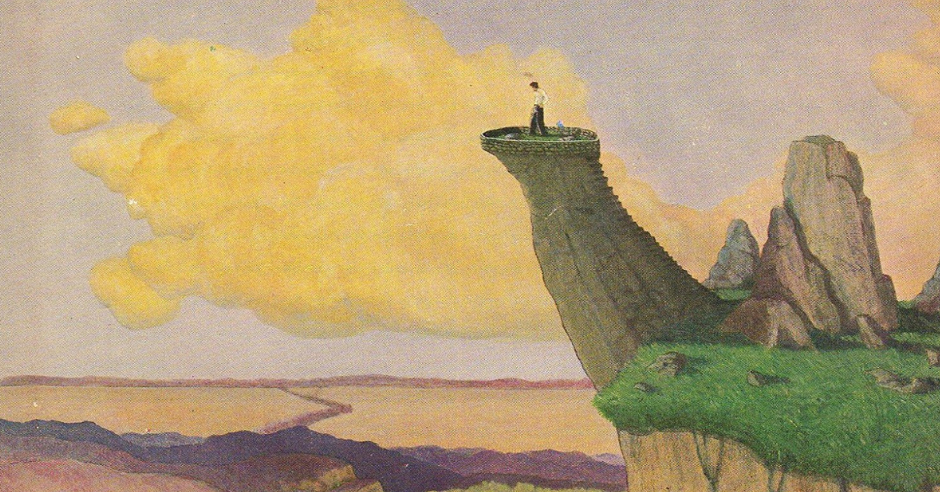 Covenant was not evil, rather extremely flawed, suffering, haunted by his disease, and his past.

I did very little fantasy reading in my twenties and thirties, as it was a busy time with family / school / work. One series I did find the time to consume voraciously just before I hit that frenetic period in life was “The Chronicles of Thomas Covenant”. As the books came out, I tore through them. I got through the first and second chronicles, both trilogies, prior to University. 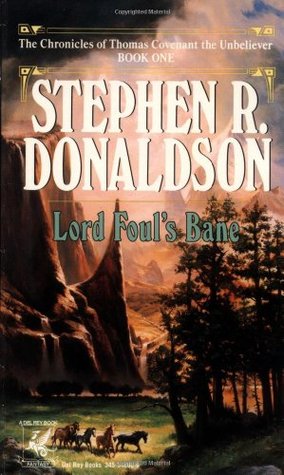 I finally finished the third and last trilogy in my forties, reading “The Last Dark” about three years back. I started at the beginning, with “Lord Foul’s Bane”, published back in 1977, which I first read in the mid-eighties. I was hooked. It is still one of my top 25 favorite fantasy books, and my first real introduction to the concept of an “anti-hero” in fantasy, being the protagonist, Thomas Covenant.

Prior to reading about Covenant’s story, I would say that there were few main characters I found other than scrupulously noble ones in the realm of fantasy fiction. Donaldson, the author, weaved Covenant as a sympathetic character, but tetchy, gruff, and someone who did despicable things. Nonetheless, Covenant was not evil, rather extremely flawed, suffering, haunted by his disease, and his past.

Unwillingly cast into a magical world from the modern-day, the tortured Covenant, a leper estranged from his wife, eventually rises to the occasion, and becomes the reluctant hero of “The Land”, with his simple white gold wedding band as a talisman of immense magical power. Complexities of the protagonist aside, this work still lines up as a classic, and thrilling battle between good versus evil.

There are other ambiguous characters throughout the series, and in “Lord Foul’s Bane”, but there is little room to mistake who are the goodies versus the baddies in this novel, and the entire series. The beginning of the conflict with the eponymous Lord Foul, “The Despiser”, the various races that populate “The Land”, the magical creatures, inventive landscape, fantastic secondary characters such, and a powerful, exceptionally-crafted story all combine to make the novel a tremendous work, and one of the best ever fantasy books.

If you have never read ”