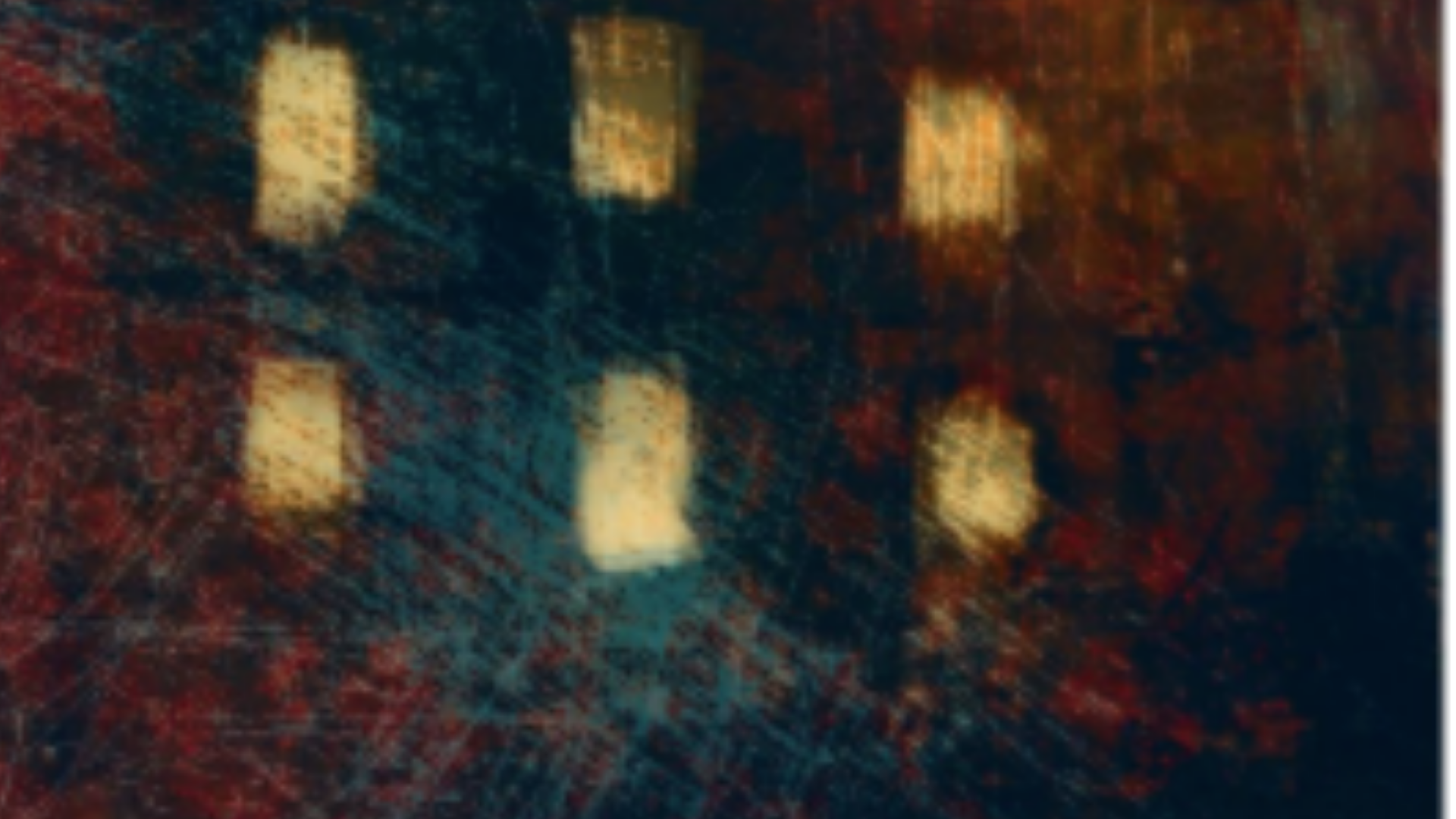 Home » All Reviews » Review – Into Bones Like Oil by Kaaron Warren

Into Bones Like Oil is a strange and unsettling story that never quite makes it past the initial gloomy worldbuilding. 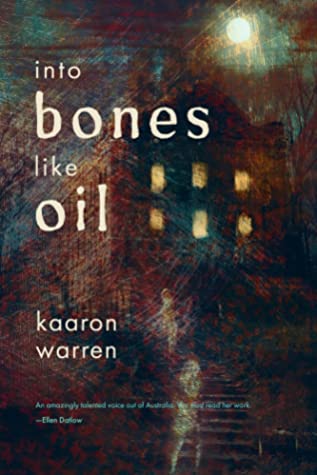 People come to The Angelsea, a rooming house near the beach, for many reasons. Some come to get some sleep, because here, you sleep like the dead. Dora arrives seeking solitude and escape from reality. Instead, she finds a place haunted by the drowned and desperate, who speak through the sleeping inhabitants. She fears sleep herself, terrified that the ghosts of her daughters will tell her “it’s all your fault we’re dead.” At the same time, she’d give anything to hear them one more time.

Into Bones Like Oil is a strange and unsettling story that never quite makes it past the initial gloomy worldbuilding.

The plot of the story follows Dora as she arrives at The Angelsea rooming house seeking solitude and escape. Many people come to the rooming house seeking deep sleep, which can be an utterly elusive and debilitating dragon to slay to those who have chronic insomnia. There is a desperate air to those who suffer the ill effects of the disease. It is said that at The Angelsea, even those who cannot sleep will find some rest, “because here, you sleep like the dead.” Instead, Dora finds a house full of ghosts that speak through the sleeping inhabitants. Dora’s past haunts her; she desperately wants to talk to the spirits of her deceased daughters but is terrified of what they will say.

When I read the premise, the story elements sounded enticing, ghosts and hauntings, and the story’s title is captivating. However, the execution of the lofty ideas from the synopsis was banal. It never quite packed the punch it needed to. Instead, I found myself disconnected from the story and not engaged with Dora at all. For solid horror elements to land, you have to have some connection with a character—especially when dealing with guilt and grief.

Tone-wise, Warren is a skilled writer. She crafted a dark and gloomy mood right off the bat, with bits of weird thrown in from the other residents of the rooming house popping up like sputtering birthday candles. But after the initial first few pages of backstory and worldbuilding, it never got going. The hauntings and ghosts are neither scary nor memorable. They exist. Dora witnesses hauntings and other residents being spoken through, but it doesn’t seem to cause much emotion in her. Every aspect of this story is stuck in second gear.

Why do folks sleep at The Angelsea? The allure of rest for the tired is a heady thing. However, if people are going to subject themselves to being infiltrated by a ghost, I have to believe their intent.

If you are looking for a solidly atmospheric book, then this is a good choice. Otherwise, this was a mid-grade read for me.