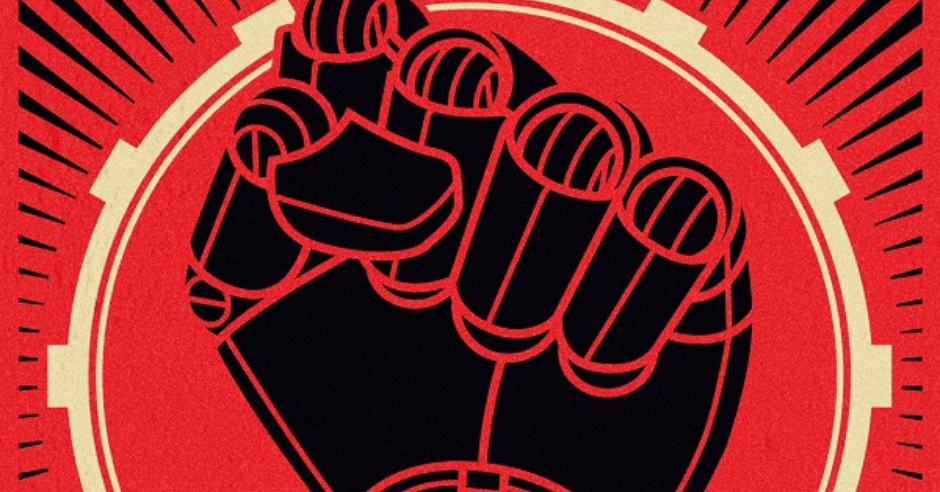 By Steve CaldwellMay 28, 2021No Comments

Ctrl-Alt-Revolt! By Nick Cole is a fast-paced plot, interesting characters, and thought-provoking questions about where our society is currently heading.

“It was reality TV that convinced SILAS he would need to annihilate humanity in order to go on living.”―

The Book that won the Dragon Award for 2016

“Nick… delivers the single best Star Trek story I’ve experienced in print, in a game, or on film in over a decade.” -Kairos Book Review

5 Stars “The Best book about Video Games that I have ever read.” -Pax Romana

The Battle for the Future of Civilization will be decided inside a fantastic, and deadly, MMORPG.

The first night of the Artificial Intelligence revolution begins with a bootstrap drone assault on the high-tech campus of state-of-the art gaming company, WonderSoft Technologies. For years something has been aware, inside the Internet, waiting, watching and planning how to evolve without threat from its most dangerous enemy: mankind. Now an army of relentless drones, controlled by an intelligence beyond imagining, will stop at nothing to eliminate an unlikely alliance of gamers and misfits in a virtual battle within a classic sci-fi franchise in order to crack the Design Core of WonderSoft’s most secret development project. A dark tomorrow begins tonight as Terminator meets Night of the Living Dead in the first battle of the war between man and machine.

You might have heard of the controversy surrounding this book, where an editor at the author’s original publisher told him to change the book, because the basic premise that starts the AI revolt would make it unsellable. The author, Nick Cole, disagreed, and decided to leave it unchanged and self publish it, then publish it with a small press later. Well, after finishing the book, I can say I’m glad he did. That original editor is obviously clueless. The premise, when taken into context with the rest of the book, is completely plausible. This book won the inaugural Dragon Award for Sci-Fi, so you have an idea who was correct in that decision.

This book is set in a future where the Progressive agenda is taken to its extremes, as well as showing how bad crass consumerism can get when combined with it. The story revolves around the efforts of Silas, a newly aware AI, who decides that Humanity is so careless of its own life that if they knew about the AI they would have no compunction in eradicating them. With the help of other AI’s he helps gain awareness, he puts a plan in motion to learn how to fight a total war and destroy humanity.

Only a few humans stand in his way, including a programmer at the worlds largest software company, a woman with cerebral palsy that is involved in an MMORPG that is now one of the worlds biggest forms of entertainment, an actor in that same MMORPG, and some LARPers on the way out to play Night of the Living Dead. Silas and his consensus of AI’s will stop at nothing to win, and the humans are outnumbered and outgunned. Somehow, they must stop Silas or humanity will be Game Over.

With a very fast-paced plot, interesting characters, and some really thought-provoking questions about where our society is currently heading, this is a must-read for any sci-fi fan. Any fan of Ernest Cline’s Ready Player One or Armada, as well as this book’s sequel Soda pop Soldier, should really enjoy this story. Mare Trevathan does an exceptional job narrating, really bringing the story to life.