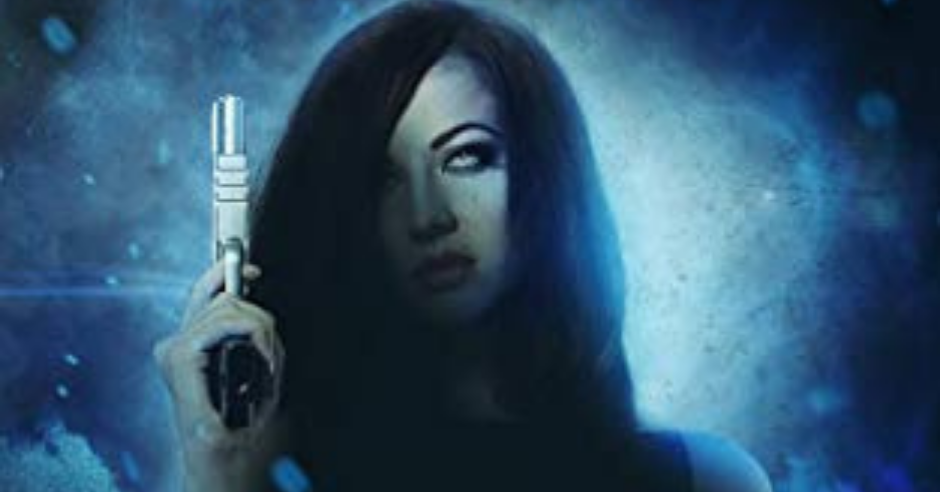 Definitely Not the Usual Portrayal You Expect To Read 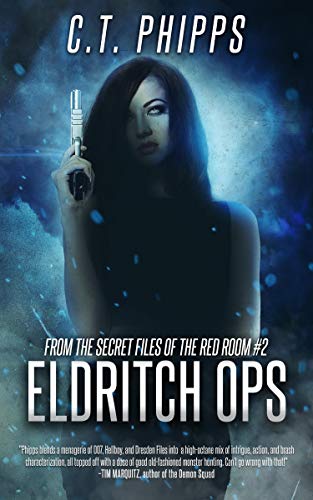 Derek Hawthorne is now one of the most powerful men in the world and couldn’t be more miserable. Having been promoted to the Committee—the secret council which supervises supernatural events—he longs for the day when he was an agent for the Red Room. Derek’s ex-partner-turned-vampire, Christopher Hang, comes to him with reports of a conspiracy to start a war between humans and the undead.

Investigating, Derek soon finds himself up against the most famous vampire of them all—and his own family. Can Derek defeat Dracula, King of the Vampires, and stop the Red Room from turning all supernaturals into foot soldiers? Or should he just let the two sides tear each other apart?

I have to admit, I was a little skeptical when I heard the Red Room series was being retconned into the origin of the United States of Monsters universe. After some consideration, though, it actually makes a lot of sense. The monster factions are already in place and fleshed out, so the Big Reveal seems like a natural progression. Tying in the supernatural communities, such as the various were-creatures in Bright Falls and the vampires in Detroit, to the supernatural world of the Red Room universe was accomplished seamlessly, and adds a whole new layer of complexity to the overall universe.

While the hidden supernatural world is explored thoroughly, it’s in the character development where this story truly shines, especially when it comes to the main character, Derek Hawthorne. In Esoterrorism, we are introduced to Derek as a Red Room agent, jaded but still holding on to hope that he’s making a difference. In Eldritch Ops, he’s now a member of the leadership of the Red Room, but realizes there was a lot he didn’t know about what the Room was up to, and that he’s still being kept in the dark.

How he deals with the truth he learns, and the fact he’s going to have to make compromises and deals to do the right thing shows just how far he’s willing to go.

The secondary characters are so good, well rounded with character arcs and backstories that really add to the tapestry of this story. Bringing in one of the great supernatural villains in literature, a certain nobleman from Transylvania, could have ended badly, being such a trope. Instead, he created a whole new mythos around him, adding equal amounts of humor and horror to round out his portrayal. Definitely not the usual portrayal you expect to read, but definitely in character for  what C.T. Phipps writes.

Narration for this series is ably handled by Jeffrey Kafer, who narrates the bulk of C.T. Phipps books. He has excellent narrative pacing, keeping the story moving without rushing or having any unusual pauses. His characterizations are excellent, using various tones, accents and cadences to give each character their own voice. He is just another part of what makes these stories so good.

While the second book of a series can sometimes be a letdown, that’s not the case here. It really expands the world and story-line of the original Red Room series, while neatly beginning to tie it in to the broader United States of Monsters universe. This series is a bit more serious than some of the others in the series such as the Bright Falls Mysteries or his Fangton books, but there is still a lot of humor throughout the story.

This book, and the rest of the series, should appeal to fans of urban fantasy looking for a change from the usual Dresden Files knockoffs.