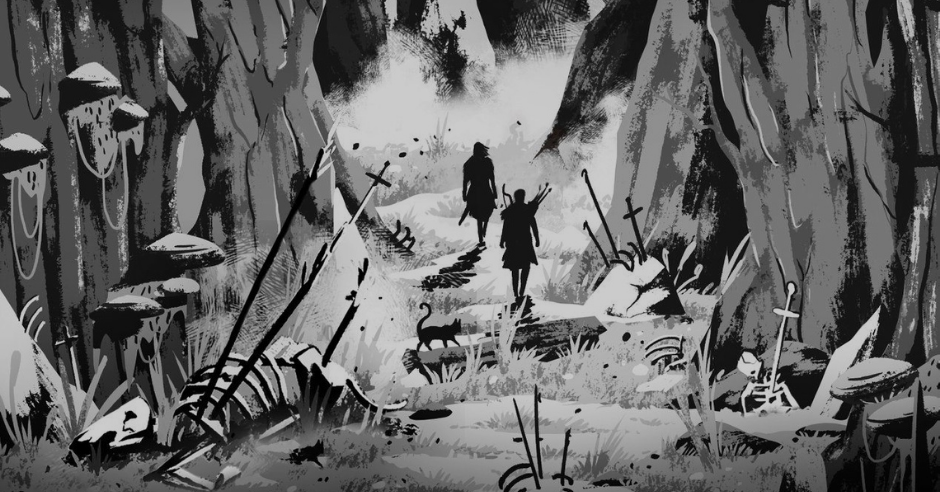 I was about to die with bastards 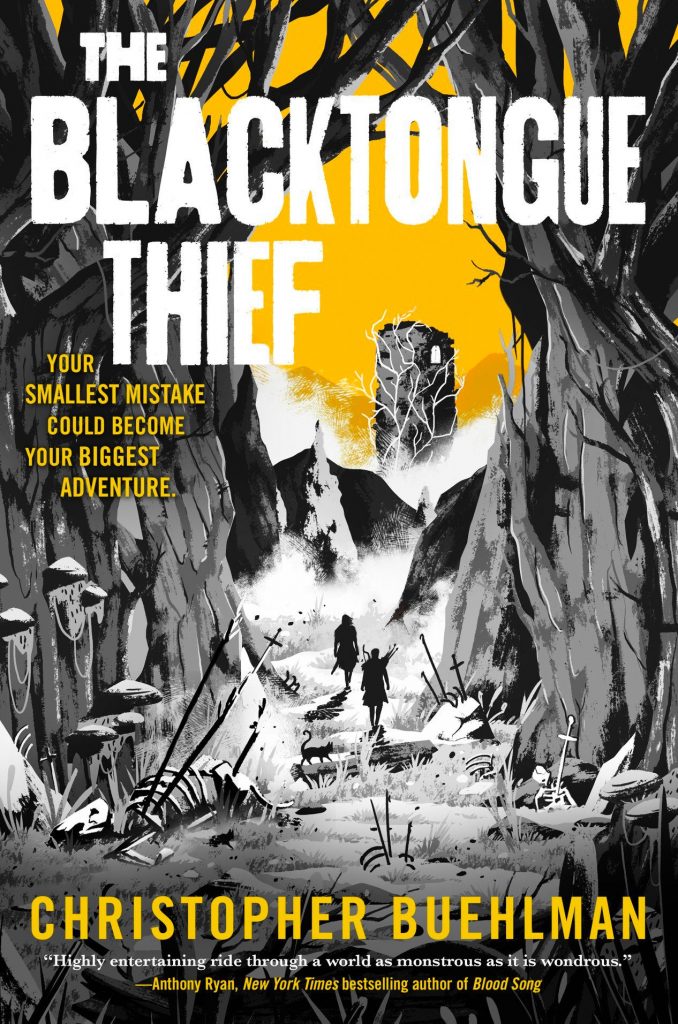 “If you’ve never fallen hard in love and lost your heart’s sovereign, go on and laugh at me. If you have, have a drink and dab an eye.”―

Kinch Na Shannack owes the Takers Guild a small fortune for his education as a thief, which includes (but is not limited to) lock-picking, knife-fighting, wall-scaling, fall-breaking, lie-weaving, trap-making, plus a few small magics. His debt has driven him to lie in wait by the old forest road, planning to rob the next traveler that crosses his path.

But today, Kinch Na Shannack has picked the wrong mark.

Galva is a knight, a survivor of the brutal goblin wars, and handmaiden of the goddess of death. She is searching for her queen, missing since a distant northern city fell to giants.

Unsuccessful in his robbery and lucky to escape with his life, Kinch now finds his fate entangled with Galva’s. Common enemies and uncommon dangers force thief and knight on an epic journey where goblins hunger for human flesh, krakens hunt in dark waters, and honor is a luxury few can afford.

I received an uncorrected proof copy of The Blacktongue Thief in exchange for an honest review. Thanks go to Christopher Buehlman and Gollancz.

I’ve had my eye on The Blacktongue Thief for a while, with friends referring to it as the book they were looking forward to the most in 2021, and the ratings by reviewers I trust all coming back extremely positive. When a review copy arrived on my doorstep I decided to try it next to see if it lived up to the hype. Although to me, it won’t quite be a best of the year read, it is an admirable and thrilling fantasy debut for Buehlman who has a lot to offer to the world of modern fantasy.

Kinch Na Shannack is a thief who was trained by the Takers Guild. They educated him in the way of the thief and now he owes them for that education. He can pay off his debt by doing jobs for the Guild but at the start of the book, Kinch and the group of thieves he travels with have chosen the wrong mark. They have decided to cross an Ispanthian bird knight who is betrothed to the goddess of death. Not a good decision at all.

We follow the action in The Blacktoungue Thief in the first-person perspective through the eyes of Kinch as he is relaying the tale at a later date. It was an absolute joy to follow Kinch, he’s witty, critical and sometimes cynical, the humour and flow of his thoughts being addictive to read. His commentary surrounding events such as “though at the time I did not know” and “I would find out later it was…” adds useful facts and opinions to the narrative as the narrator sometimes dips in and out of the action. This could have been jarring but I had no such qualms and believe Buehlman administered these moments artfully.

Buehlman’s world features fantasy tropes but in imaginative and unique ways. There are goblins, giants, witches, thieves, mages, magic tattoos, sea monsters and an adorable blind cat who is arguably one of the best characters in the book. As well as Bully Boy the cat (“Rao”), the novel is littered with memorable and detailed characters, notable inclusions are the aforementioned knight Galva, the niece of a witch Norrigal, and Kinch’s fellow countryman Malk. What makes these characters stand out is Kinch’s relationships with them throughout the adventure that ensues after the novel’s beginning showdown. The book also features inventive languages, dialects, myths, songs, classes, and perks. Kinch has two birth gifts that aid his craft. These are Luck and Cipher.

I’ve touched on the humour and the fantasy elements which are both well-worked throughout, but it’s absolutely worth noting that some of The Blacktongue Thief’s standout moments are horror-tinged sections that play on the mind long after the eye has read those chapters. A friendly game of “Pull” or an assassin trying to escape from a nightmare are very vague descriptions of some truly scary moments. I’m aware Buehlman is an acclaimed horror writer and after seeing these elements presented in such fine fashion here, I will certainly be investing in his back catalogue.

The Blacktongue Thief is a detailed, nuanced, intricate and sweary adult fantasy debut that starts off strong and rarely stutters. It’s action-packed and imaginative with huge standout set pieces that lead to a fulfilling crescendo where all the threads are neatly wrapped up. As far as I can tell by reading it, The Blacktongue Thief is a standalone, yet the fine worldbuilding and the fact we don’t know how far in the future Kinch is retelling his tale from means there could be many more adventures in this world. If that’s the case then I’ll definitely be rejoining Kinch, Galva, and their ragtag crew for whatever escapades they find themselves involved in next. Highly recommended. 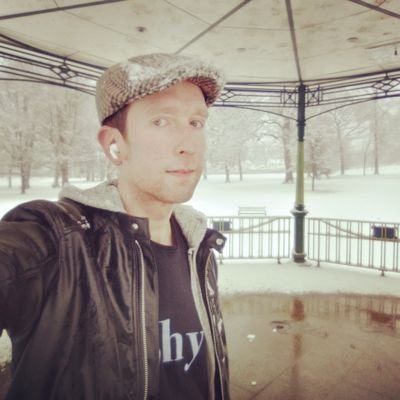 Check out his socials