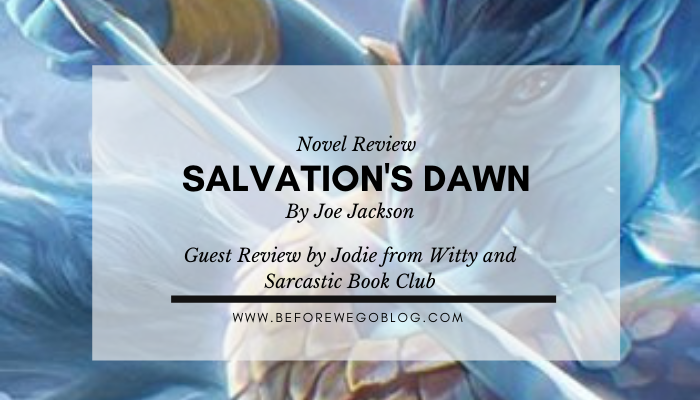 A Book to Unravel an Underworld Plot 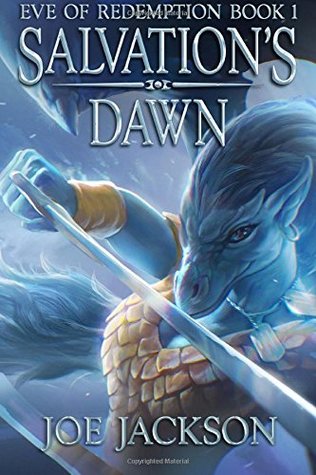 “I know from experience: It’s not easy to always be strong. Don’t be afraid to cry or be weak; just work to make sure that what makes you cry or what makes you weak also makes you stronger in the end.”―

The Apocalypse was supposed to be the final war against the demons. Only a few days passed before a new evil surfaced. Now, rumors have begun to circulate of a civil war, one with a demonic taint beneath it that hints at an underworld invasion. It is a situation that demands investigation by one of the world’s greatest demonhunters.

Still reeling from her unprecedented resurrection and eight years of fighting, Karian Vanador is called upon to look into the threat. Why was the remote island of Tsalbrin chosen? And who – or what – is truly behind the unrest? Assigned to an unlikely group of young heroes, Kari must learn to rely on more than just her legendary prowess. She will need their strength to battle her internal demons, just as these young heroes need her strength to battle their physical foes.

Together, they must unravel an underworld plot before Citaria is plunged into worldwide war…again.

Salvation’s Dawn is the opening volume of the Eve of Redemption series. If you love epic fantasy in the vein of Terry Brooks, RA Salvatore, Raymond E. Feist, Ursula K Le Guin, and similar authors, you’ll love the depth, complexity, and far-reaching worlds of this series.

Epic in scope and ambitious in plotline, Salvation’s Dawn is a fantasy unlike any other. This is not just a slash-and-bash fantasy (although, I happen to like those as well). Rather, author Joe Jackson takes his time to craft something truly special.

While it does start more slowly, the build-up is a reward in its own right. The main character, Kari, is a demon-hunter of the draconic variety. If it sounds absolutely unique, that’s because it is. Kari’s inner struggles were just as interesting as any external obstacles she faced. She was a fully developed character, supremely human despite having wings. Kari was incredibly relatable and fascinating to read. I love complex characters who slowly evolve along with the story and that is what you’ll find in Salvation’s Dawn.

While the characters were interesting, and the plot well thought out, the strength of Salvation’s Dawn lay in its world and history. The best way to describe it is as “big”. Not in volume, but in the sheer detail put into everything. There are no half-finished thoughts or superfluous scenes. Everything fits and meshes together into a complete fantasy world. This is the work of an author who is confident in the story he plans to tell.

The book wrapped up well, leaving room for the series to continue. I recommend Salvation’s Dawn to anyone who likes well developed fantasy worlds, with characters who fight both actual monsters and their own personal ones. 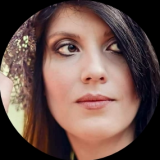 I’m a bookclub blogger, #BBNYA panelist, Grimdark Magazine reviewer, homeschool mom, and super nerd. I often speak in movie quotes, and I’m happily weird.Check out me on GdM or Witty and Sarcastic Bookclub