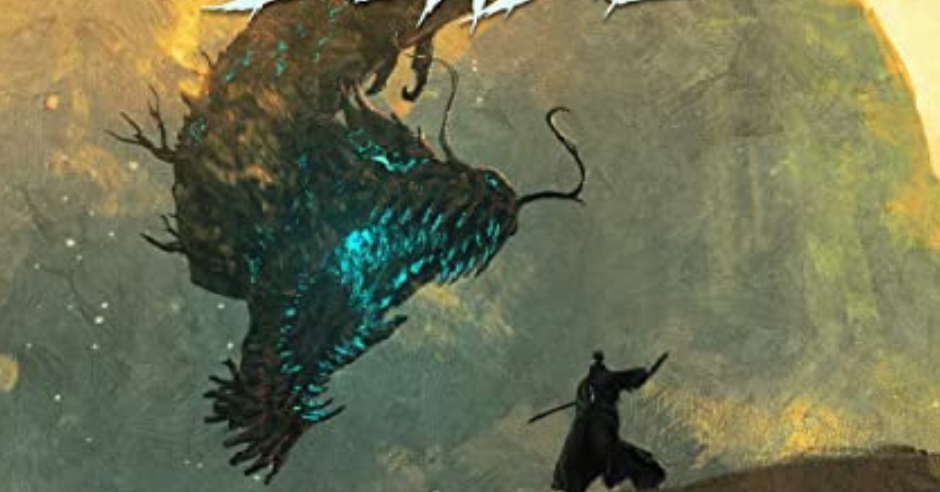 By Brianna SinderNovember 29, 2021No Comments

“He wanted no gold, no power, no servants, or fame. Su An wanted only one thing. To be forgotten.”

A book is a commitment. Reading a book takes time.

There are many ways to test a book before you decide if it is worth your time. You can read the blurb, nod your head along and think, yes—yes, this sounds amazing. You can peek into the first chapter or two and see if you get sucked in so strongly that you just have to keep going.

But there are some things that this does not tell you about the author. Like can they carry the story all the way through without getting lost? Will the points that they hit along the way make your heart sing or sink you into despair? Both of these things are valid points to hit for the right reader. Will their finale leave you completely wowed or underwhelmed?

A pleasant alternative is to seek out short stories from that author. A sampling, if you will. This must be done with the proper respect to what a short story is and what it isn’t, however. There are things that it simply cannot do.

Rob J. Hayes opens “The Century Blade” with a strong voice. It’s the voice of a storyteller. Somewhat detached from the story itself, it feels like you met some guy in a bar and are now swapping tales. It winds its way through Hayes’s words, flowing as a dragon would through the clouds, carrying the weight of myth and legend.

It tells you the story like maybe it is one that you have been told before, and feel free to ask the narrator to stop at any time if you have questions. The story unfolds as if the narrator doesn’t quite know what kind of story-eater you are yet, and it is feeling around for the parts that you like best, carefully gauging your reactions.

In this story, Su An meets his enemy, a dragon, three times. Hayes shows a traditional appreciation for the rule of three and the escalation of conflict. Each interaction grows in both stakes and action. Someone is always brought to their knees, humbled.

Hayes shows his worldbuilding strength and his character depth. There’s more to each character than what is on the page. They each hold their mysteries and motivations just out of reach. The dragons, great mythical creatures that they are, have motivations and depth.

Su An, the main protagonist, seems clearly noble in contrast, but the legend-like nature makes me question the truth in this. It feels like a character that doesn’t want to be known has a very good reason to keep his secrets. Some readers might struggle with the number of characters in the story, but Hayes tells you just enough about each one that they are distinguishable.

Hayes’ sense of humor is one that I personally appreciate. Most of his story flows with intensity and solemnity, but his mention of a very specific sidekick is not only cute, but a peek into the character of Su An, the Century Blade himself.

Hayes seems to have a handle on voice, conflict/plot, worldbuilding, character and humor. I only give “The Century Blade” 4 stars because I have heard the intro to his latest book, Spirits of Vengeance, and that opening drips with an immersive fire. It feels like Rob J. Hayes is saving his best writing for his novels, which is as it should be.