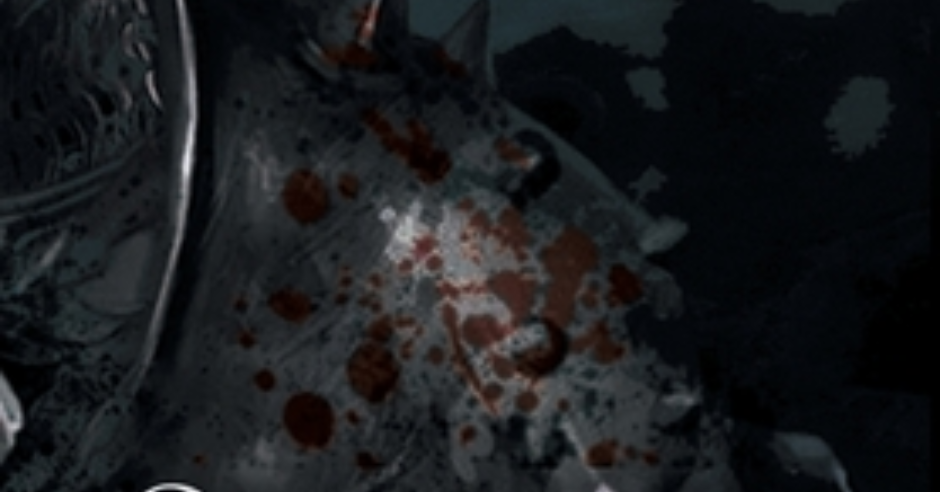 “A willingness to help people isn’t a curse, Mario. It’s a gift.”

I am honoured to be interviewing a fellow FriesenPress writer, the best-selling grimdark fantasy author A.J. Rettger! A.J.’s currently published works are: Oathbreaker, and Season of Kings.

P.L.: Such a privilege to be able to interview you, A.J.! Welcome to Six Elementals Interviews! Oathbreaker was a fantastic book, one thrilling scene after the next! Yet, you still managed to bring depth  and breadth of worldbuilding to the novel, along with the heart-stopping action. What inspired the great worldbuilding of Oathbreaker, a world of werewolves, vampires, demons, dwarfs, elves, humans, shapeshifters, and so much more?

A.J.: Thank you so much for having me! It is an absolute pleasure. As for your question, a lot of the worldbuilding came from a combination of other author’s works and real world mythology and folklore. Anyone one who knows me knows that I am a big fan of Sapkowski’s Witcher Series, so the idea of having one massive continent with a handful of small islands and land masses came directly from his work. In terms of the monsters, I took as much as I could from not only European folklore but also other cultures that are often underrepresented in fantasy such as Japanese, African, South American, etc. Then once I had taken the monster or creature from folklore, I put my own spin on it, while trying to stay true to the legends that surround it.

P.L.: While your worldbuilding was great, you have become well-known for your blistering action scenes, that I and others have compared to famed author Joe Abercrombie, otherwise known as “Lord Grimdark”.

You kept me on the edge of my seat through most of the book, wondering how anyone would make it out alive! What, for you, are the elements that go into making your action scenes so spectacular?

A.J.: I learned from my mentor that sentence structure is critical when crafting an action scene. It is one thing to write a sentence about someone swinging a sword, but in order for the reader to actually feel the intensity of the situation, you have to craft your sentence properly. How I was taught to do this was to keep my sentences short and sweet, so that the writing mimics the blistering pace of the scene.

P.L.: You’ve said you love to listen to heavy metal music, and that it inspires your writing? What are your favourite bands? I understand the reader can find references to some of those bands in Oathbreaker! That’s fascinating! Can you tell us about that please?

A.J.: I love heavy metal. Some of my influences are Avenged Sevenfold, Slipknot, Fit for an Autopsy, Trivium, King 810, and so much more! There are so many references to these bands and artists in my book that I can’t list them all. But some of the more prominent ones, is on the map (if you have the physical copy of Oathbreaker) there is a body called the Sea of Tragic Beasts, which is the title of my favourite Fit for an Autopsy album. I even posted it on Instagram and got support from the band, so that was a very cool fanboy experience for me.

P.L.: You deal with the issue of racism in Oathbreaker, where different races, among them elves, dwarves, werewolves, humans, have issues of systemic mistrust and dislike that is woven into the fabric of their societies. It takes a lot of courage to broach such a topic and you handle it with appropriate care and sensitivity. What made you decide to tackle this issue in Oathbreaker?

A.J.: I always strive to reflect the real world in my work, and unfortunately, systemic racism is still a prominent issue that plagues our world today. Even though my work is on the darker side of fantasy, I try to show how people coming together and putting their differences aside to achieve a goal that would leave the world a better place. I do this hoping my readers will behave the same way. I truly believe that unity and togetherness is the answer to most of life’s problems.

P.L.: It also takes guts to end a book on a cliffhanger! I loved your ending in Oathbreaker, but now (curse you) I am chomping at the bit with anticipation for the next book! What made you decide to end the book at the juncture that you did?

A.J.: I love cliffhangers because they always build anticipation for what’s next. There is another book of adventures Mario and the gang coming soon and I wanted to end it on a cliffhanger purely to build hype for book two.

P.L.: What are some of the authors that have inspired you? Who are some of your favourite authors?

P.L. Thank you so much A.J. for being willing to be interviewed by me! It was great speaking with you!

Check Out Other Six Elemental Interviews