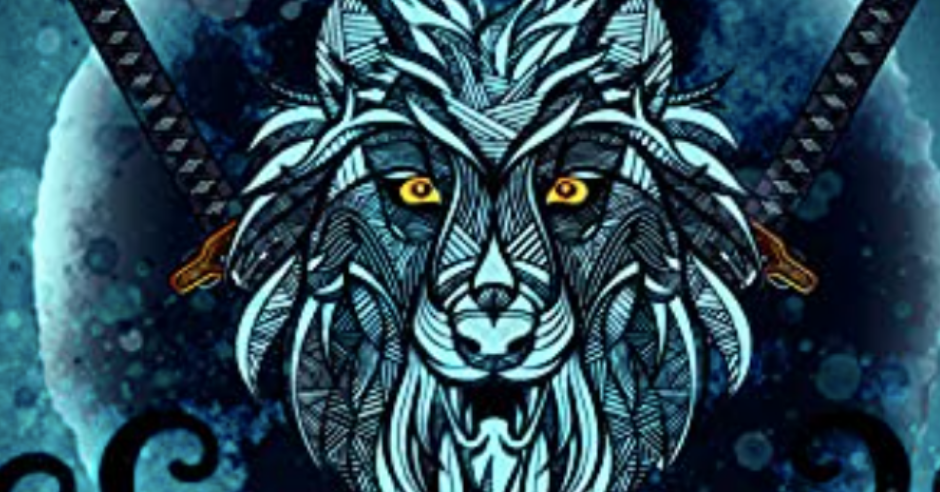 I am pleased to announce the newest release by author Virginia Mcclain. Check it out!

Torako has done many things to protect the valley that she calls home, but she’s never looted a corpse before. So when the katana she steals off the still-cooling body of a bandit turns out to be possessed by a grumpy wolf kami, she can only assume it’s because she’s somehow angered the spirits. An impression that’s only reinforced when she returns home to find her wife abducted and her daughter in hiding. But angry spirits or no, Torako isn’t about to let bandits run off with the love of her life, even if it means taking their 3 year old on a rescue mission.

In all Kaiyo’s years as Captain of the Wind Serpent she has never once questioned her admiral’s orders. So when she receives the command to abduct a civilian scribe with the help of fifteen felons, she registers her objections, but does as she is bid. Yet, as the mission unfolds, Kaiyo finds herself questioning everything from her loyalties to her convictions.

As Torako and Kaiyo’s fates cross like dueling blades, their persistence is matched only by their fury, until they uncover a series of truths they may never be ready to accept.”

Check Out Some of our other links