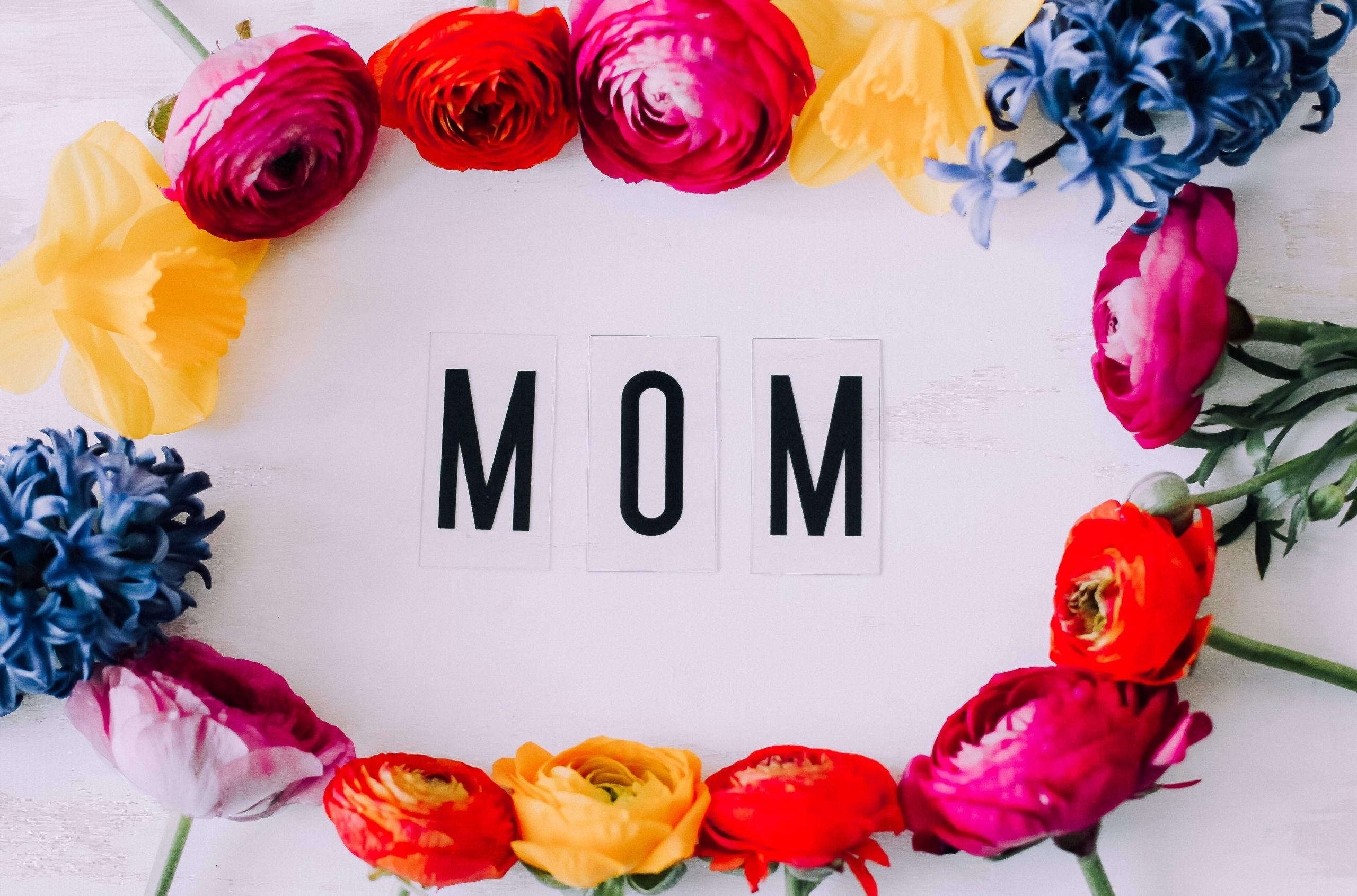 Home » All Reviews » Article – Why do moms get sidelined in SFF?

Time to Put Moms back in the field

So, you’re a woman in a fantasy book. For decades you were unlikely to be more than the object of some wayward adventurer’s desire, but lately you’ve been telling your own story, fighting your own monsters, kicking ass and taking names. People are reading your adventures, cheering you on, and hoping you cut down your enemies and maybe even get the guy, or gal, of your dreams in the end.

Then you have a kid (adopted, got pregnant, found a baby in a basket, doesn’t matter how you did it) and now your story is done.

What’s that? You weren’t done yet? You still have wants and dreams? Goals? Battles that need to be fought all the more desperately because the people you love with every scrap of your soul need your protection?

Well too bad. No one wants to read about it because you chose to procreate and OBVIOUSLY that is the pinnacle of your existence, then climax of your story, the be all end all of your existence as a woman.

Hmm…. well, surely, if you decided to make/care for a new human it is now THAT HUMAN’S turn to have their story told and yours is done?

What do you mean it wouldn’t be done if you were a father instead? How many tales of men who’ve had families but then are called back into action do we really even tell?

That’s… a much larger number than zero. I see.

So, you’re saying that rather than being killed off to move the story along, or… just being there in a supporting role, you’d… you’d like to continue to be the hero? Well… I, I don’t know if that’s really realistic beca—

You get the idea. Traditional fantasy hasn’t made much space for moms in its ranks. Which is problematic for a number of reasons, most of which have to do with internalized misogyny and the perpetuation of the patriarchy. The truth is, as a society, we ascribe so much of a woman’s value to her potential motherhood that—even when are willing to let a woman be the main character in her own story—we consider her story complete the moment motherhood is achieved, as if there could not possibly be more to tell after that single event has occurred.

Which is ridiculous on so many levels it’s difficult to know where to start. For one thing, choosing to raise another human is but one single part of anyone’s identity. Women who don’t become parents lead just as important and fulfilling lives as women who do. In addition, choosing to become a parent isn’t the last choice anyone makes. It may not even be the most important, or even in the top ten.

Why then, would we consider anyone’s story over just because they’ve become a parent? Is it because we assume it’s all diapers and spit up and scraped knees after that and couldn’t possibly be interesting? We have some weird ideas about how all consuming parenting is meant to be, and those ideas do more than affect which stories we decide to tell. But, since this is just a blog post, and not a doctoral thesis, we’ll stick with the effect on fantasy books.

We rarely make moms our heroes in fiction. We sometimes make them strong supporters: of their kids, of their spouses. They can be great cheerleaders. And honestly, it’s nice these days just to find a story where the moms are still alive and around to love their kids and partners. Don’t get me wrong, I’m guilty of leaving my MCs orphans too. It’s a common trope, and I don’t think it’s usually done out of malice, merely convenience. How, after all, do you get a bunch of teenagers to save the world if their parents are still alive and able to help?

Because I’ll be honest, if my kid were 18 and tasked with fighting some unspeakable evil in order to save the world, I would do my best to keep her from doing it if anyone else could do it instead (myself included), or at the very least I’d be fighting beside (and preferably in front of) her. So, yeah, it’s often convenient to off parents in order to get young heroes to the center of a story. But that’s an issue that’s very specific to YA fiction. What about fantasy that centers on adults?

I’m a mom. I’ve been a mom for four and a half years now and… I’m still the main character of my own story.

Don’t get me wrong, there are days when it feels like I’ve been relegated to a supporting role in my daughter’s story, but most of those days were back when she would literally die if I left her alone for more than a few hours at a time. And even then, it was still my story, it was just that the biggest dragon I needed to slay was how to reclaim some of my own mental health while also caring for an infant.

And, to be fair, that can actually be a surprisingly large and vicious dragon. Nevertheless, even when my daughter was completely dependent on me, I still managed to go on road trips, climb mountains, and scale cliff faces. I managed to write and publish a handful of books. In fact at this point in the game, I’ve been a mom for roughly 75% of my indie publishing career.

And, I hate to make broad generalizations based on my own experiences but… I’d be willing to bet almost all of the moms in the world are still the main characters of their own stories.

So, why not have them as the main characters of our fantasy stories then?

Personally, I can’t think of any good reasons not to, which is probably why I finally wrote a book with a mom as the MC.

The truth is, when you get down to it, moms are just people who have decided to make a family, and they are otherwise exactly as compelling and interesting as any other character you decide to write a story about. And, depending on whether or not you’ve chosen to leave the patriarchy behind in your fantasy world, there may be absolutely nothing holding them back from being the primary hero people would turn to when trouble shows up.

And, just a reminder, patriarchy doesn’t have to come baked into your secondary fantasy world. You can leave it out of the world building entirely and see what happens. But even if you keep it in, it presents an obstacle (or more realistically a series of never ending obstacles) to your characters, but doesn’t preclude a mom being the hero of your story.

So, let’s consider, as a genre, putting the moms back on the field, and seeing what happens. I think we’ll be pleased with the results. 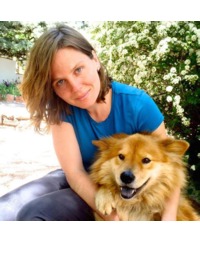