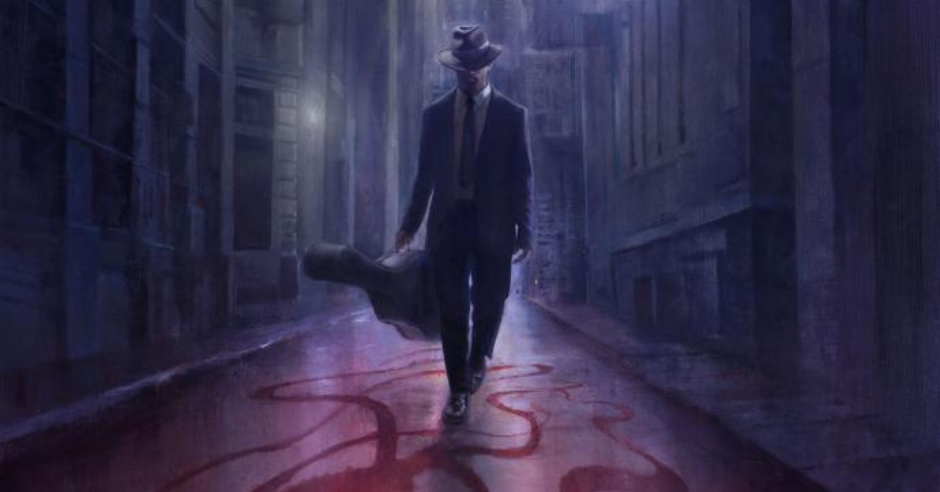 About The Ballad of Black Tom

From the publisher, “People move to New York looking for magic and nothing will convince them it isn’t there.

Charles Thomas Tester hustles to put food on the table, keep the roof over his father’s head, from Harlem to Flushing Meadows to Red Hook. He knows what magic a suit can cast, the invisibility a guitar case can provide, and the curse written on his skin that attracts the eye of wealthy white folks and their cops. But when he delivers an occult tome to a reclusive sorceress in the heart of Queens, Tom opens a door to a deeper realm of magic and earns the attention of things best left sleeping.

A storm that might swallow the world is building in Brooklyn. Will Black Tom live to see it break?”

The Ballad of Black Tom is the reimagining of the Lovecraftian tale, “The Horror at Red Hook” and is one of those rare books that can straddle the dividing line of fiction and urban fantasy. It is a book of many hats.

The story is one of a street hustler named Charles Thomas Tester of Harlem in the 1920s. Charles, who goes by Tommy, makes his way as best as he can by a variety of hustling gigs. Whether it’s as a Delivery man or guitarist, Tommy does pretty much anything to make some money. Along with the hustles are the obvious and not-so-apparent undercurrents of racism present in 1920s Harlem. Tommy is an African-American man and deals with Racism and prejudice on all sides. The writing about the racism of that era is poignant and well done. Tommy gets involved with some occult figures throughout the story, and different types of tragedy ensue. He begins to take matters into his own hands, and the story ends on a cliffhanger.

From what I understand, the original story “The Horror at Red Hook” was stunningly racist as was Lovecraft as a person. It makes sense why LaValle would respond to that story from the angle of an African-American Protagonist. I think it is fitting and I love seeing the story turned on its head this way. That being said, as I have not read “The Horror of Red Hook,” this was a blind read. I was familiar with the writer and the story’s status as a Hugo award nominee which guided me in selecting it to read, but that’s it.

I have got to tell you overall I was not impressed. I found LaValle’s writing to be excellent. He has a way with his sentences’ structure and the imagery that evokes strong mental pictures. Plus, the plot as an idea is enjoyable. However, the pacing of the story was slow. This was at direct odds with the imagery, and cool plot. That might be because I am unfamiliar with the original Lovecraft story and style, or I just was not in the right mind frame to read it. Either way, I am not the right reader for this story.

Read The Ballad of Black Tim