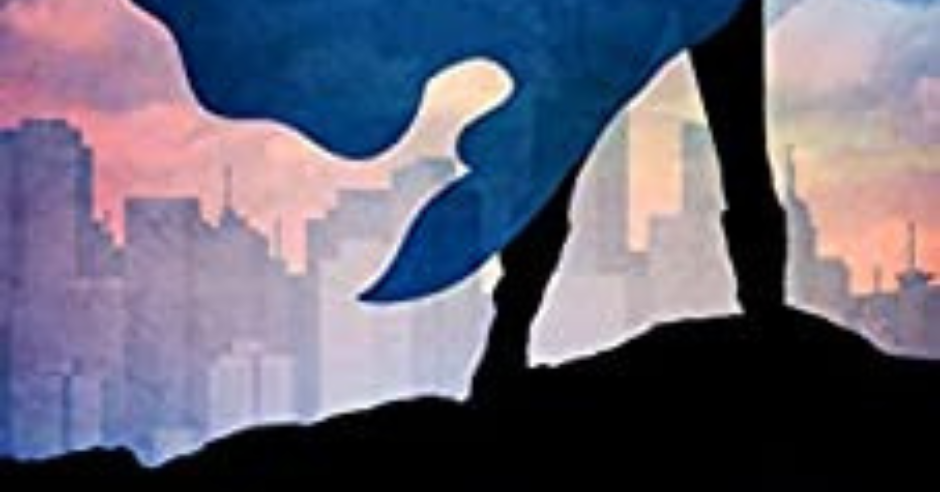 DREADNOUGHT is the first novel of the Nemesis series. The premise is Danny Tozer, young transgender girl, is there when Dreadnought the world’s greatest superhero is killed. Danny inherits the power of Dreadnought but also becomes her idealized self (effectively Supergirl). This is problematic since Danny is still hiding her trans identity from her transphobic parents as well as schoolmates. She is, after all, only fifteen. But there’s more to her life than dealing with them. There’s an entire army of evil she needs to defeat as the other superheroes have nothing on Dreadnought–and the world needs a Dreadnought.

I really liked this book and have to say that April Daniels did an excellent story of superheroics and a Spiderman “coming of age” origin while also telling a tale of a trans teen coming to terms with their new identity. Danielle is completely aware of who she is and what gender she is meant to be but is hiding it from her father.

Danny wants to be a hero, at least a little, but is mostly happy that she’s been blessed with teenage supermodel looks that reflect how she wishes she had been born. Danielle doesn’t jump into superheroism automatically but deals with a lot of conflicting emotions regarding the process. The older superheroes of the setting are clear that it is a demanding and sometimes traumatizing life.

There are some people who will ask whether this is more a transgender awakening book or a superhero book. It’s definitely both and the two don’t conflict too much. There’s perhaps a bit too much time spent on the father (who is, sadly, a one-dimensional piece of crap–but that’s just how some parents are) but it is about Danny coming to terms with fact they don’t have to be afraid anymore. They are the most powerful girl in the world and that liberation is a universal escapist fantasy that I think will appeal to all readers.

I like the supporting cast and appreciate virtually every character except Danny’s family. Graywytch is an ugly bigot but is at least interesting in her reasoning (it offends her witchcraft-based religion), Valkyrja is very entertaining in her attempts to be supportive to Danny, and Doctor Impossible (no, not the one from Soon I will be Invincible) is highly entertaining. I think I loved the character of Calamity, a black teenage cowgirl vigilante, the most.

If I had one complaint, it is the fact that Danny does have to deal with such ugly and vile transphobia throughout the book. It’s not that it isn’t important for the book but that it is an unfortunate thing that makes the book uncomfortable. That it is something we have to deal with in the real world so often and that it must sadly also be confronted in our escapism. So a warning on the content as it doesn’t shy away from the slurs thrown at many trans teens in RL.

The highlight of the book for me was the easy friendship between Calamity and Danny. I don’t know if Danny and Calamity are going to have a romance (Danny being a gay woman) but I think they’d make a cute couple if they were. I also appreciate how Danny, who is going to inherit the “whitecape” (noble paladin type) of Dreadnought, has ended up befriending a “graycape” (vigilante) as their friend as well as a mentor.

So, did I like it? Oh yes. I picked up the sequel immediately. I should note that April Daniels is also writing from her own experiences with Danny’s trans experience and this is something that made me more interested in checking out the book. This doesn’t break the mold of superhero literature but that isn’t necessary for someone who is looking for something that homages all the classic tropes as well as tells a deeply personal story.