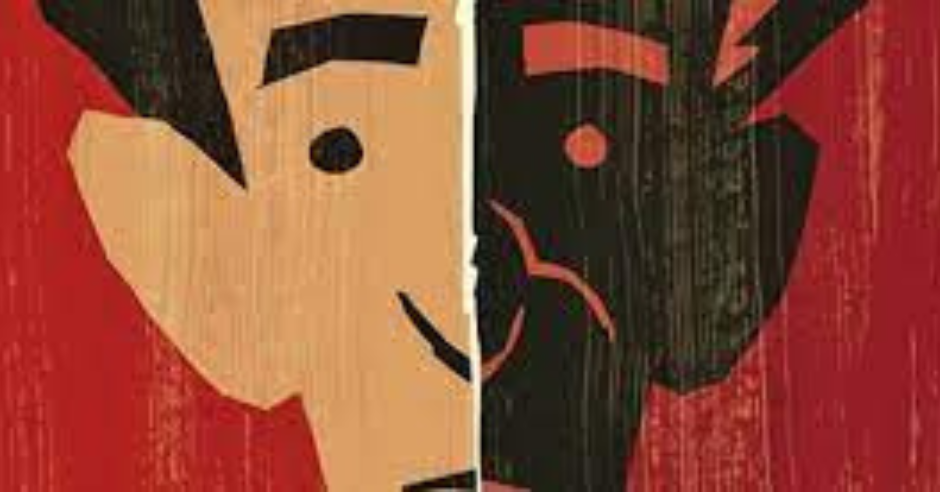 By Beth TablerJune 9, 2022No Comments

From the publisher, “Twin brothers Omar and Yaqub may share the same features, but they could not be more different from one another. And the possessive love of their mother, Zana, stirs the troubled waters between them even more. After a brutally violent exchange between the young boys, Yaqub, “the good son,” is sent from his home in Brazil to live with relatives in Lebanon, only to return five years later as a virtual stranger to the parents who bore him, his tensions with Omar unchanged. Family secrets engage the reader in this profoundly resonant story about identity, love, loss, deception, and the dissolution of blood ties.

Set in the port city of Manaus on the riverbanks of the Amazon, Two Brothers celebrates the vibrant life and diversity of Brazil. Based on a work by acclaimed novelist Milton Hatoum, Two Brothers is stunningly reimagined by the award-winning graphic novelists Fábio Moon and Gabriel Bá.”

Two Brothers is a graphic novel written by famed Brazilian brothers Fábio Moon and Gabriel Bá, of Daytripper fame, loosely based on Brazilian novelist Milton Hatoum’s 2000 novel Brothers. The story is generally about two brothers, one dark in spirit and the other light all set in the Brazillian port of Manaus during the rubber boom in the late nineteenth century and early twentieth century. The story is multi-generational with the twin’s mother being the story’s central focus and, at times, the narrator.

The central theme of the story is jealousy: jealousy of brother versus brother, or father jealous of the attention his wife bestows on their children. As the characters in the story age, their perspectives change as well. Some of the jealousy and passions displayed earlier as a younger person that was destructive, are put to higher uses and channeled into something much more positive as an adult. Aside from that, the plot of the story is a meandering labyrinth of story and perspective, to sum up. It is best read to be understood.

As much of a fan of the authors, this story left me cold. It has an overly complicated plot, made even more so by the shifting time frames. The art, of course, was well done. The authors are master artists, but even with such great art, it was too convoluted for me to get the full meaning out of the characters and stories. I found myself not caring after a while.

There are many great works put out by Fábio Moon and Gabriel Bá, and I would skip this one and read one of their other great ones such as Daytripper, or How to Talk to Girls at Parties which they wrote with Neil Gaimon.