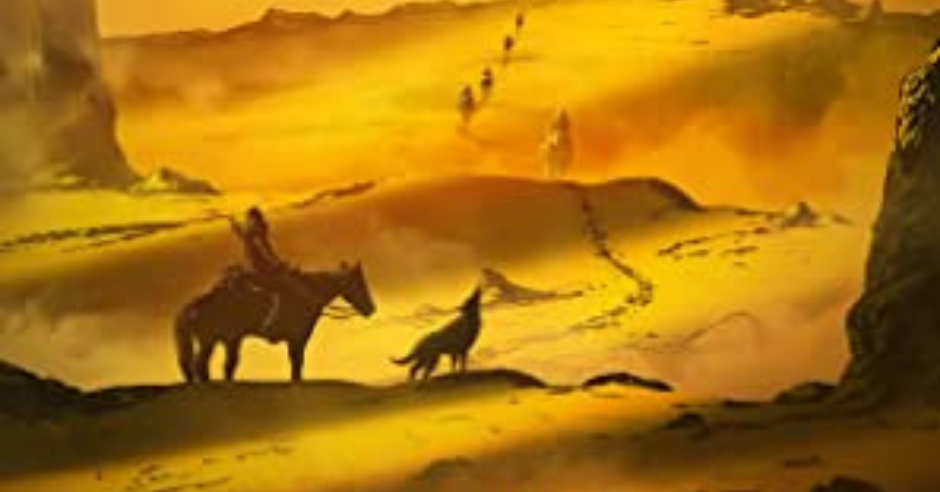 Review – Beneath A Brass Sky by Eli Steele

Home » All Reviews » Review – Beneath A Brass Sky by Eli Steele 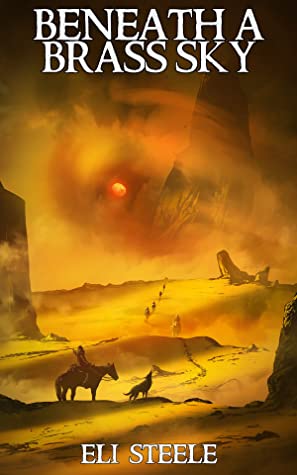 beneath a brass sky

“A gust moaned in from the east, carrying with it thick smoke that reeked of scorched stone, and charred timber, and seared manflesh, and half a hundred other odors acrid and unknown. A bouquet of slaughter…His eyes burned.”

Ulfric Halehorn is a sellsword that believes in the sanctity of the contract. He’s also rekindled an old grudge, incited a riot, and landed himself in jail on enough counts to see himself hung twice. In the midst of this, he somehow managed to win a lucrative contract to transport a mysterious crate across the Brasslands to Kush.

He’d be better off if he hadn’t.

Days into the journey, Ulfric learns that the job is more than it seems, and that he carries with him the spark that may touch off a revolution that could burn across a city, and perhaps an entire region. Knowing this, Ulfric sees a chance to atone for breaking another contract nearly a decade ago — one that cost another city its freedom and its people their lives; an act that still haunts him to this day.

But the Brasslands is a vast land, filled with fugitives, and wild beasts, and nameless things that lurk in the low dark. In those wastes also rides another — one charged with snuffing out the same revolution that Ulfric aims to set afire. And as these rivals drive towards their opposing goals, a storm of steel and blood is building on a bleak horizon.

BENEATH A BRASS SKY is a fantasy novel that fans of Abercrombie’s Red Country, King’s The Gunslinger, and Sanderson’s Alloy of Law will enjoy.

I happily admit I have a soft-spot for indie authors. The courage required to captain the ship of creativity, development, editing, revision, formatting, publishing, promotion, and marketing is inspirational. Applause all around!

Beneath a Brass Sky by independent author, Eli Steele, is a fantasy adventure tale told from the third-person omniscient POV which follows Ulfric Halehorn and his band of sellswords as they embark on a dangerous mission across the Brasslands. From the beginning readers are dropped into an unfamiliar terrain with often confusing yet compelling power structures. Still, Halehorn, former Lord of Wyrmwatch from Prydia, has made his way to the lieutenancy of a sellsword company.

He’s turned his back on his rightful place in the nobility for a life on the road, securing contracts, and working in the company of men whose demons are as familiar as his own. When his company, the Fives, secures a contract to deliver “something” valuable to the coastal city of Kush, his survival and drive for justice are put to the test.

Set upon by brigands in the Brasslands, a vast sprawling desert which divides the continent, Ulfric is knocked unconscious and awakens to find that only he and one other, Spero the Banker, have survived the attack. Halehorn is promoted to Captain by default and the two join forces with a mummer’s troupe for security in numbers. Determined to meet the terms of the contract and make the delivery to Kush, Halehorn’s contingent of misfits encounters a band of men led by The Huntsman, a charismatic, enigma who draws followers to him and leaves a destructive, killing trail in his wake across the Brasslands.

Following a trail of crucified men, scalped corpses, and defiled children, it isn’t long before Halehorn and Spero realize The Huntsman is also headed for Kush. This realization redoubles their urgent push to the city and their desire to put an end to The Huntsman’s murderous path.

With a mind-bending cast of characters (GoT fans will be thrilled), and a dizzying landscape which demands a map which is, sadly, not included, Steele delivers world building prose which borders on purple at times.

“A gust moaned in from the east, carrying with it thick smoke that reeked of scorched stone, and charred timber, and seared manflesh, and half a hundred other odors acrid and unknown. A bouquet of slaughter…His eyes burned.”

Occasionally, it is difficult to keep track of who’s speaking, why they’re important, where they are, or where they’re going. But, it really doesn’t matter. The blistering plot moves inexorably forward as quickly as Halehorn’s quest across the Brasslands; racing across endless dunes, winding through slot canyons, clambering over towering mountains, always on the lookout for dangers both real and imagined.

Rife with misunderstood magics, creatures both familiar and strange, friendships forged and lost, Beneath a Brass Sky is worth the read and Ulfric Halehorn is a compelling, complicated hero. “And if rage was this sweet, it’s all I’d ever eat…”

Understand this before you venture into the Brasslands, “This is a hollow country – never forget that – all it does is swallow things up.” 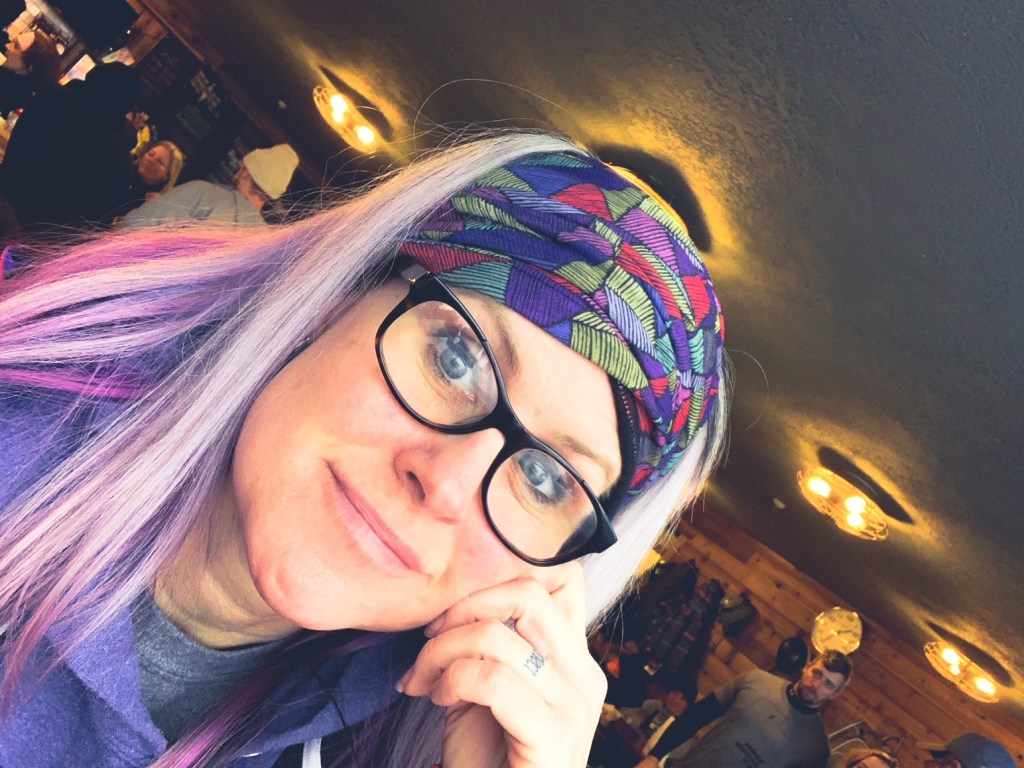