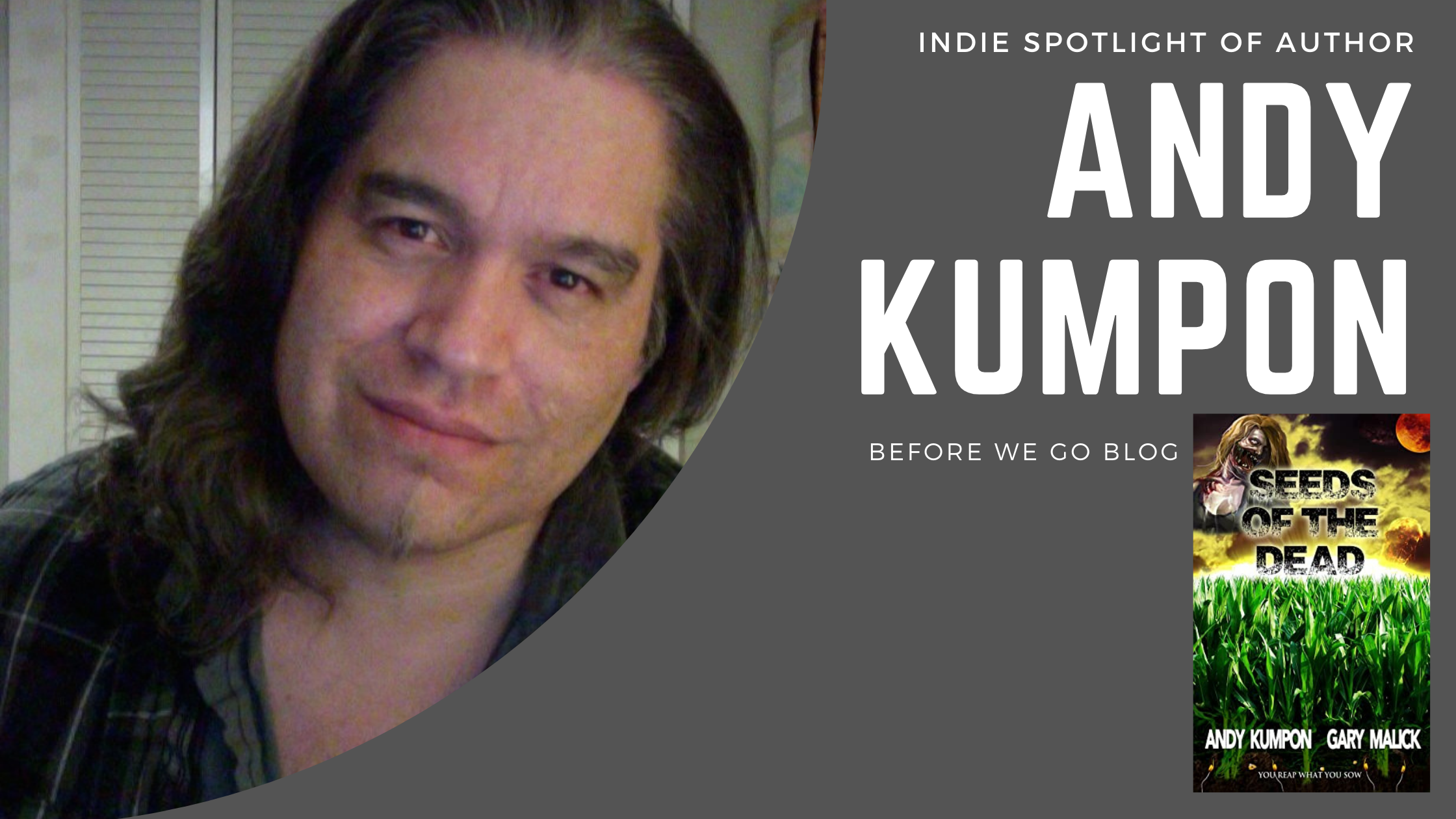 #indiespotlight of Andy Kumpon, Author of Seeds of the Dead: (Genetically Modified Zombies! A tale of a deadly viral outbreak in our bioengineered food.)

By Beth TablerSeptember 25, 2020No Comments

Home » All Reviews » #indiespotlight of Andy Kumpon, Author of Seeds of the Dead: (Genetically Modified Zombies! A tale of a deadly viral outbreak in our bioengineered food.)

Andy Kumpon “The characters are the real strength of the story, and their interactions and story arcs make for a thrilling, fun read!

Seeds of the Dead is a project I have been working on for years. I wanted to always do a zombie apocalypse type story, and I wanted to tie-it with our food supply, and figured a bioengineering conglomerate like Monsanto and GMO (awesome villains) as the source of the virus would be a great diving off point. It’s a mix of survival horror, action, and gallows humor. The characters are the real strength of the story, and their interactions and story arcs make for a thrilling, fun read!

Hope you all enjoy it! 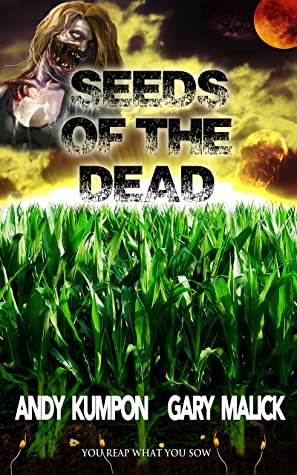 Seeds of the Dead

by Andy Kumpon and Gary Malick

“Seeds of the Dead, the novel by Andy Kumpon and Gary Malick is an absolutely entertaining ride into horror, gore and everything we love about horror. With chemically-created, slime-spewing zombies running around gorging themselves on human flesh and an evil corporation as the puppet master, this is a story that has no down time. It is a wonderful, in-your-face novel that you won’t be able to put down!” ~

When his evil superiors create a new strain of genetically modified food (GMO) that transforms ordinary people into ravenous, bloodthirsty zombies, a disillusioned scientist turns whistle-blower and becomes their next target….

Seeds Of The Dead is a story about a man at the crossroads, one which will, in turn, jeopardize the very fate of humankind. On one hand, this man supports the creation of GMO’s (genetically modified organisms) to help feed the vast population of the world. But to do so, he must align himself with a nefarious corporation and the corrupt elitists who control it.

Meet Peter Malik, a promising young scientist employed by the dubious Moonstar Foods INC. When Peter learns the treachery his corporation is set to unleash upon the unsuspecting masses, he threatens to expose their dark secret by turning whistleblower. The corporation retaliates, contaminating Peter’s hometown with infected food, and turns the people Peter loves most into flesh-eating zombies.

Can Peter save his hometown, his parents, and the woman he adores, plus warn the entire planet of the impending doom? 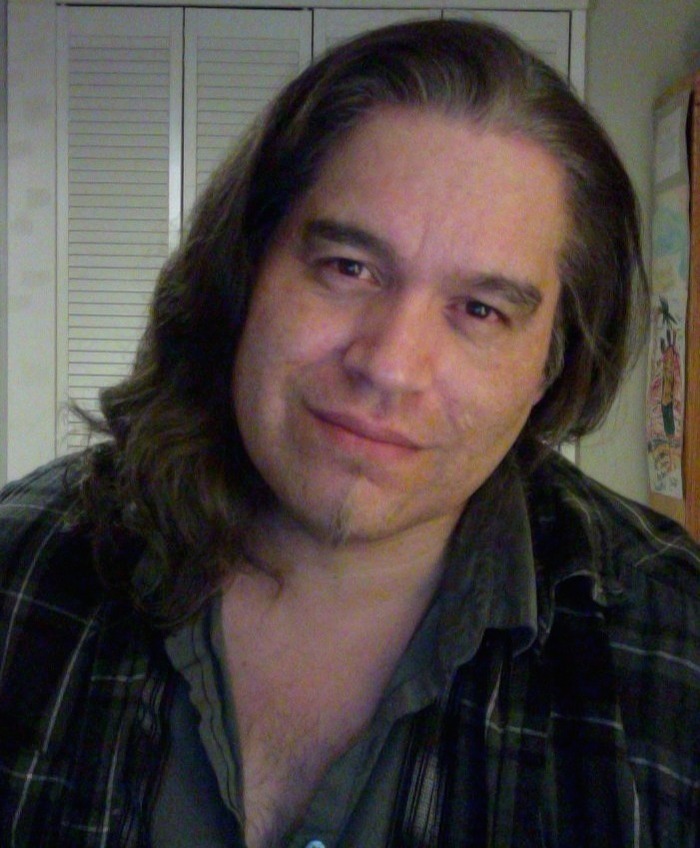 Andy Kumpon is an award winning writer and filmmaker from Washington State. Andy has always been interested in sci-fi/horror/fantasy. He is a big fan of the old Godzilla movies, creature feature and of course “Star Wars.” Andy is the main writer and author for “Seeds of the Dead”.