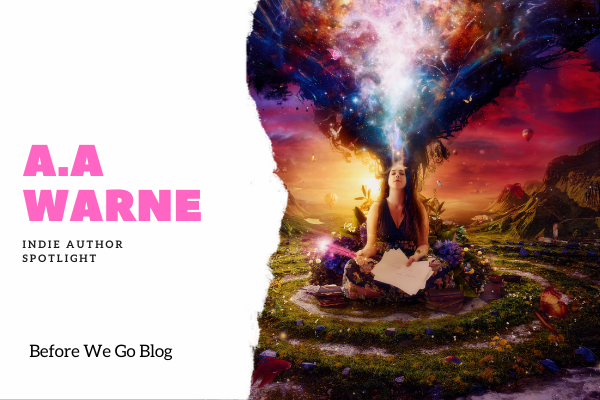 #indiespotlight of A.A Warne, Author of The Reluctant Wizard

By Beth TablerSeptember 25, 2020No Comments

Home » All Reviews » #indiespotlight of A.A Warne, Author of The Reluctant Wizard

A.A Warne “The unique thing about this world is that every single person has magical abilities.”

The Reluctant Wizard is about a kid called Eli who cares about the world. Problem is the world has been at war for so long that the community is suffering because of it. Wizards rule during the day and according to their “treaty” allow Warlocks to rule during the night. Eli is sick of the current events: Hunger and famine, drought and homelessness; he wants change and he’s ready to make that change happen. Eli decides to join the Wizards with the sole intention of coming back to the community and fixing the wrongs. He might not be able to stop the war, but he can stop the suffering and help the community. The unique thing about this world is that every single person has magical abilities. However, that magical ability will determine a person’s worth so it’s important that children grow their abilities, train them, develop them, and therefore, their worth in the community will be greater than others.  When I started writing this book, I really didn’t want magic to be the leading factor. Magic is something that seems beyond our reality but I questioned how much our lives would change as a humanity if everyone were to have some sort of ability. Would there still be hunger? Would power be an issue? How would it be used against us? These questions constantly flipped at the back of my mind while I developed this story and I came to the conclusion that magic wouldn’t fix anything. In fact, I believe it would emphasize current issues even more. Magic should never be an answer to any problem, great or small, and that’s because magic itself might cause further problems. So this was a great way to explore fundamental humanity issues that we have always faced (where is our next meal coming from? Where are we going to sleep tonight? Are we safe?) and try to open up a dialogue with the younger generation without coming to the conclusion that magic fixes everything.  As an author I’m fascinated with the diversity that humanity offers. I particularly focus on things like perception, time and culture. These three things are in constant flux and no matter what subject matter I explore, it comes down to these three key concepts. Perception is by far my strongest element. Everyone perceives the world differently, no matter if you grew up in the same household or the opposite side of the planet. As a writer, it’s my job to throw a bunch of characters into a scenario and understand how each of them perceive the situation differently. Then I warp time as the scene moves from one period to another, and add cultural limitations, opportunities and insights. This can vary from ancient religious texts, current political atmosphere, to off-world interpretations. The best thing about being a writer is that I place no limitations on myself. I have an idea, crazy as it may be, and then I do everything I possibly can to achieve it on the page.  The Reluctant Wizard is my fifth publication, four of which I have published myself. I have been writing for just over ten years and publishing for two. Heavy Dirty Soul was my first book which explores the witch trials throughout history with a strong reincarnation theme. Concealed Power quickly followed and this book was co-written with Michelle Crow. It follows a struggling psychic, Riley, who accidently falls for two guys at once. One being a shape-shifting Reptilian while the other is a member of a secret society. Little does Riley know that they are both at war against one another and makes for seriously thrilling read.  One of the best things about being a writer is the writing community. We come together and share stories with one another. These stories are full of love and betrayal, war and the fight for peace, fantasy in our world as well as exploring our humanity off-world. These stories were so brilliant that I wanted to get them out into the world and share our love of fantasy with readers. So I began publishing anthologies. The Fantasy Christmas: Tales of the Hearth, features stories around the theme of fantasy and Christmas. My story is called FrankenSanta where three naughty little elves accidently kill Santa Clause, and think it’s a good idea to bring him back to life. However, Santa isn’t the same. Later this year, (December…shhh!), another anthology is in the works and this explores Magic in a whole different way. I’ve written a story that allows an entire race of people to harness the magic of fire but everyone else is jealous and hunts them down for their power. 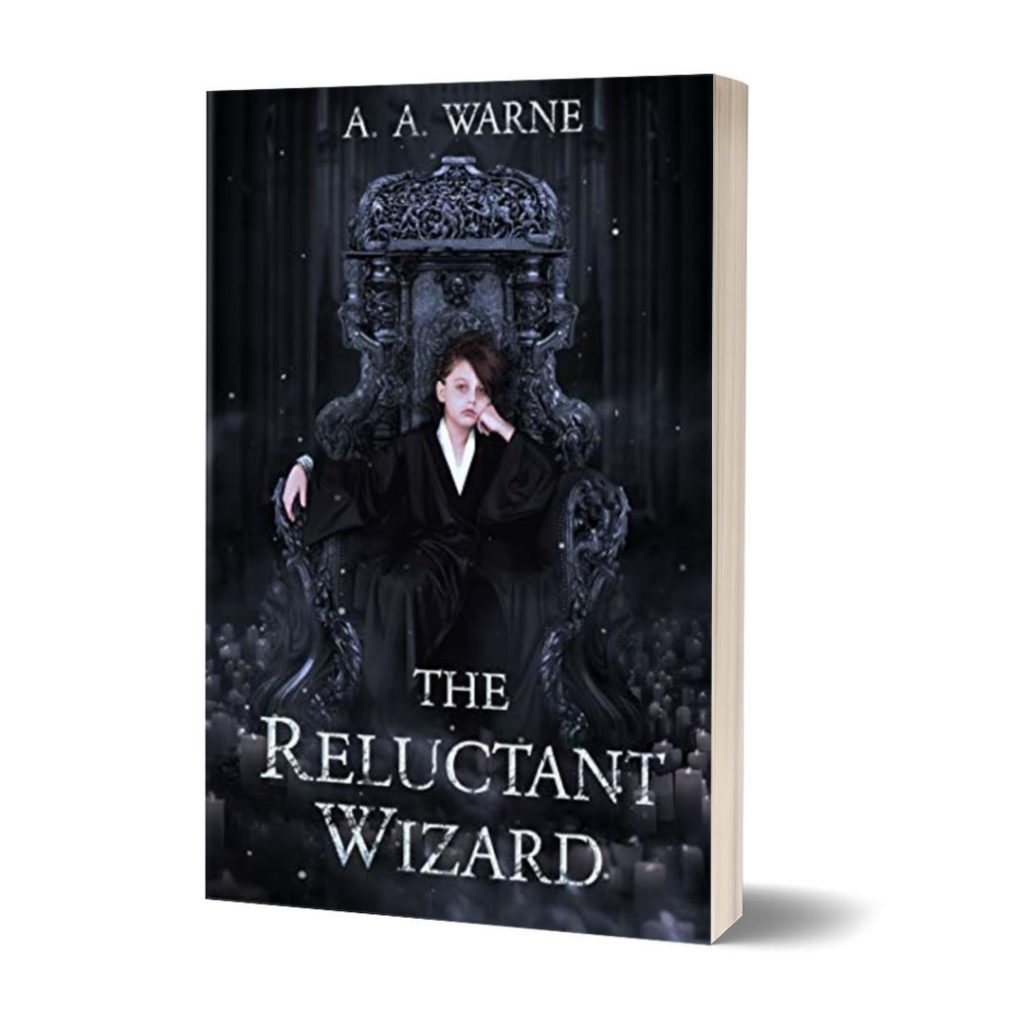 By day, wizards rule the world. At night, warlocks seek to destroy it. Now, one boy will challenge them both.

Eli never wanted to be a rebel. All he wants is an end to the famine and war threatening his community. To save his mother and baby brother from marauding warlocks, Eli is forced to make a heartbreaking decision. He must travel to Terra Magicae, the mysterious land of the wizards, to study magic. In exchange, the wizards will protect his family, but this protection comes at a price: once Eli enters the Grand Wizardry Academy, he may never come home.

Full of lush landscapes and magical marvels, Terra Magicae is more wondrous than Eli ever imagined… and more dangerous. At first, Eli’s struggles to fit in at the Academy seem ordinary. But the more he questions the wizards, the more he suspects a sinister purpose behind their bizarre rules and tests. For a dark secret lies at the heart of this mystical land, one so terrible it threatens not only the students at the Academy but the lives of everyone Eli loves.

To save them all, Eli must step into the midst of the battle between the wizards and warlocks and defy both sides. He must become the rebel he was always meant to be. 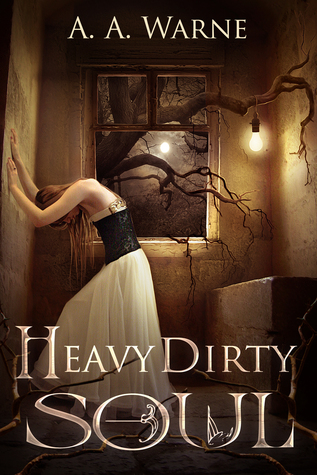 “Ivy sensed everything. All of Gaia’s power as well as her feelings, thoughts and her intentions. Gaia desired Ivy’s loyalty and full devotion, but Ivy fought back. She did not bow like the sacrificial lamb, nor did she buckle to a power much greater than her own.”

A love that transcends Death. A curse that defies Time.

Bold, independent Ivy is a witch. In a time of rampant hysteria against witchcraft, Ivy is an easy target.
After she wins the heart of Thomas, the town’s most eligible bachelor, Ivy’s rivals burn her at the stake.
Her death unleashes a powerful curse, forcing Ivy and Thomas to relive their doomed romance throughout the ages.
But this is no love story… 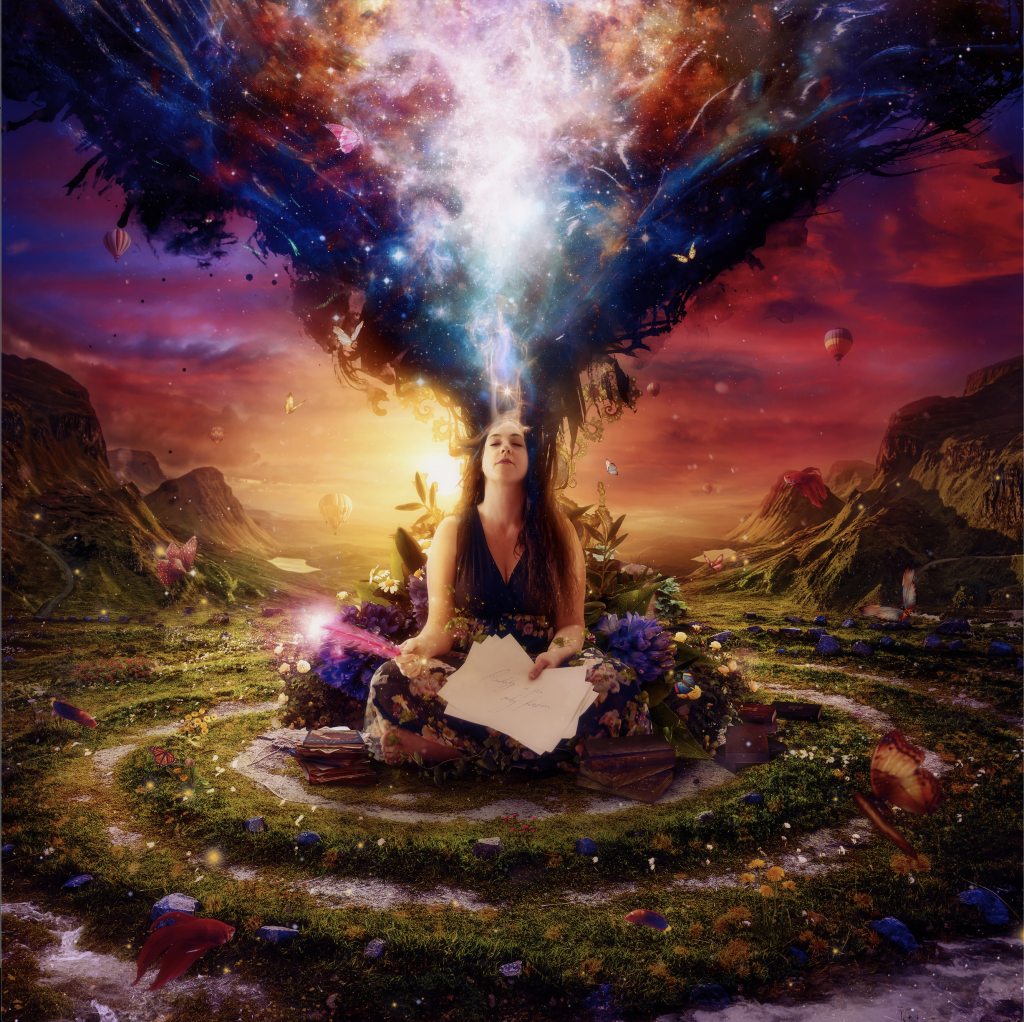 Phil Williams was born in the commuter-belt of Hertfordshire, where he learnt to escape a comfortable life through sinister fantasy fiction. His erratic career has variously involved the study of language and relationships – and took him to such locations as Prague, Moscow and Abu Dhabi. He finally settled on the quiet Sussex seaside, where he lives in Worthing with his wife and his fluffy dog, Herbert. He divides his time between writing educational books that help people better understand English and fantasy books that help people better escape reality.

So he tells himself.

Ordshaw: a collection of urban fantasy thrillers set in and around the UK city of Ordshaw – a place where dark secrets threaten the modern world. The Sunken City trilogy follows card sharp Pax Kuranes’ introduction to a labyrinthine conspiracy, starting with Under Ordshaw. Expect monsters, diminutive fairies and a mystery that’ll take a lot of late nights to unravel.

Estalia: starting with Phil’s debut novel, Wixon’s Day, in 2012,  this post-apocalyptic series explores a dystopia powered by steam. With reconstructed steampunk machines and an anarchist government, Estalia is a deadly place that gets more tense and chaotic with each instalment in the series.

His work also includes stories set in the post-World War 3 dystopia of Faergrowe (including A Most Apocalyptic Christmas and an upcoming five-book action-thriller arc starting with The Worst Survive), as well as various standalone stories and screenplays.

The series all starts with Under Ordshaw: https://www.amazon.com/Under-Ordshaw-Phil-Williams-ebook/dp/B07CXYSZVN  / https://www.goodreads.com/book/show/40092074-under-ordshaw
But all the rest of my stuff is linked on my site at www.phil-williams.co.uk