What’s the best thing about being a writer?

Nothing. I’m poor, slightly destitute and usually on the brink of insanity.

“I’m the asshole who published Don’t Bury Me, The Grunge Narratives and Cry Little Sister… among others. Don’t blame my parents for that shit, ‘cause they were good to me.”

As some of you may know, I’m Nick Younker and I’m the asshole who published Don’t Bury Me, The Grunge Narratives and Cry Little Sister… among others. Don’t blame my parents for that shit, ‘cause they were good to me.

Let’s just say I’m the guy next door who watches you fight with your spouse, then exploits it in transgressive novellas. As a standard, I write in Grunge Narrative style (minimalism), under the trangressive fiction umbrella, similar in nature to Richard Thomas, Joshua Furst and Gabriella Coleman. Of course, that could be me exerting more self-importance than I deserve.

Although I’m a novelist, the only full-length novel I’ve published was my terrible debut, Land of the Hoosier Dawn. You should read it… it’s really bad! Everything after has been short stories, novellas and a novel-length collection. I also do transgressive minimalist overhauls (content editor) for other novelists (night job) that help me purchase Pizza King’s large thin crust with extra cheese and Stromboli sausage, light on the sauce with diced onions. I wish I could put that in my Amazon Registry.

Just a few more tidbits about my boring life: I once drafted editorial copy in local news for five years, CNN for four years, then back to local news for a year before becoming a freelance online journalist for various websites. I currently work fifteen hours a day and surf Twitter thirteen hours of it, which means I’m really good at multi-tasking—ATTN: Mr. Funeral Crematorium Director/HR… hint, hint (See: Legacy Mausoleums).

Some of Nick’s Works

The Birth of An American Demon 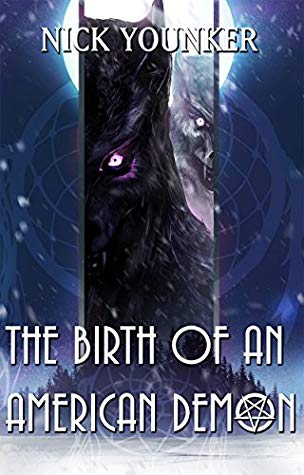 The rolling Hoosier Hills in the Southern Indiana forests are howling. The people in the working-class town of Lucy are taking up arms, only moments away from an imminent attack by an unseen apex predator.

A centuries-old Native American warrior took in a curse that was thought to be long buried. The malevolent spirit that joined him in the grave has been haphazardly set free and their unstoppable force combined will put Lucy at ground zero for the birth of an All-American tragedy.

Where to Purchase it 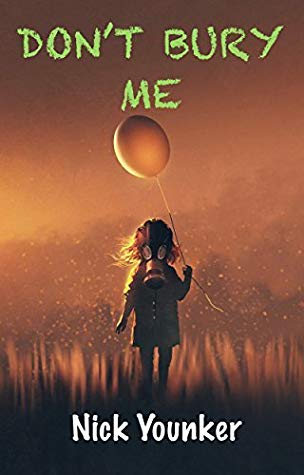 Evan, an activist hell-bent on exposing corruption within the pharmaceutical industry, accepts an invitation to go on a daring mission to Croatia in search of an ancient corpse that fell victim to a 14th century plague. The mission becomes a stunning success with the discovery of a femur bone, but it comes with a price when he takes it to Indiana University in Bloomington for independent research.

After it reanimates, the outbreak takes a supernatural turn and the government responds by quarantining five states in the Midwest. The terminal virus, also known as the Rip Tide, forces people to self-cannibalize near the end. Evan, who seems to be immune to the Rip Tide, travels up and down the deserted roads of Southern Indiana to help people die peacefully.

Aided by both FEMA and the CDC with a satellite phone and airdrops, Evan encounters a young girl who was abandoned by her parents. To make matters worse, a 14th Century witch appears to him as an apparition, taking the form of a dead Goth-Rock Star he admires to manipulate him into spreading her lethal spores. But Evan has other plans and he starts to break through her supernatural code, finding unique ways to keep the young girl alive.

Where to Purchase This 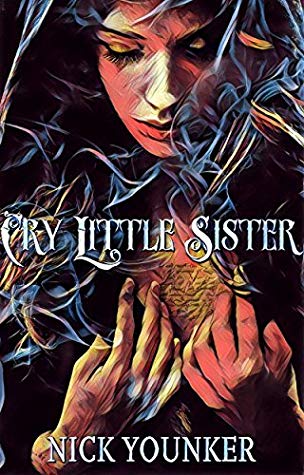 Kindness is a virtue for Lesley Gore, who lives a meager existence in a small river town. She’s an attractive 24-year-old librarian in Lodi, Indiana who desperately seeks the approval of her loving mother and deviant father.

When a ravenous vampire shows up in Lodi, he instantly sets his sights on Lesley’s kind nature and finds her painstakingly irresistible. Feeding on the young lady was out of the question, but his cruel intentions put all the people she cares for in immediate danger from an apex predator with a dark history.

Where to Purchase This Title 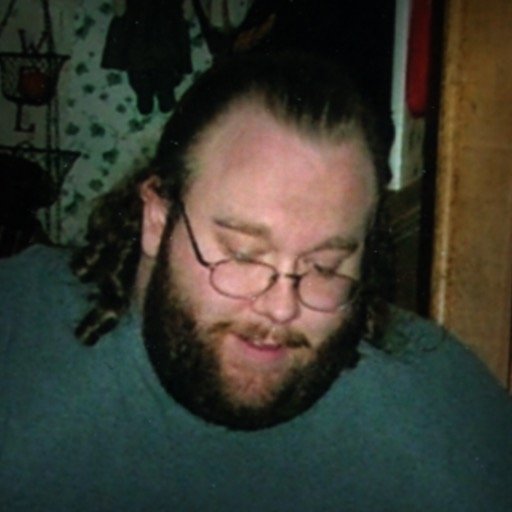 He’s a father of two children and has spent most of his life in Southern Indiana, excluding three years in Atlanta while working with Turner Entertainment.

You can catch up with him on Goodreads and Twitter (@NYounker), active daily on both.

My Kindle titles include: Land of the Hoosier Dawn, Legacy Mausoleums, The Birth of an American Demon, Cry Little Sister, Obey!, State Island, Am I Evil?, Ride the Lightning, Don’t Bury Me, The Grunge Narratives: A Rare Horror Collection, Shadow of the Day, Leftovers from Tuesday and Nocturnal Pods.

Those looking to find me on Amazon can click here.