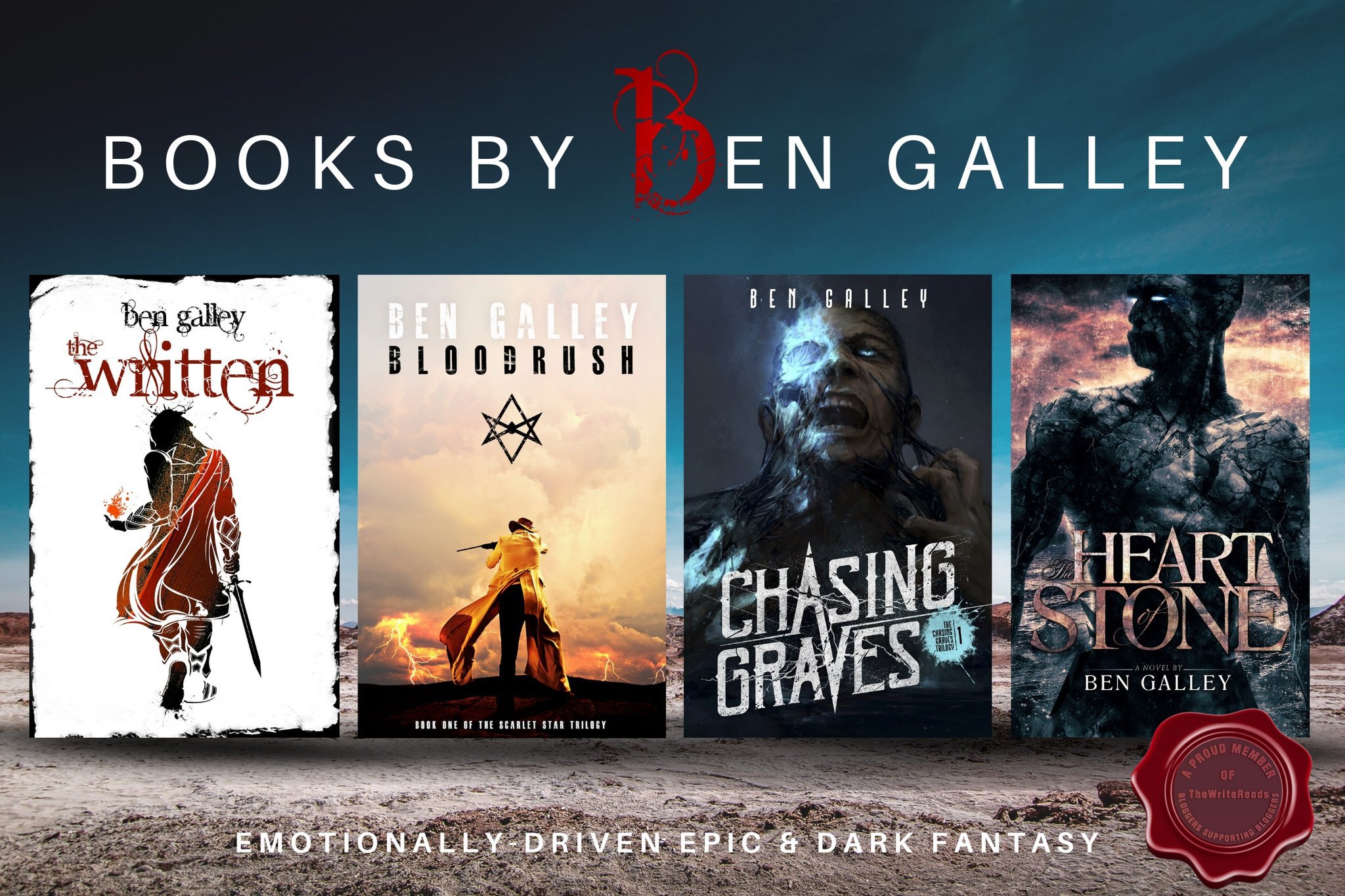 Are you a pantser or plotter? Has that style changed from your first book, The Written?

I’m almost wholeheartedly a plotter, or an architect, you could say. I plan out my novels in great detail before touching chapter one, writing character backstories, world history, magic systems, chapter-by-chapter plots, and even drawing maps. I did this to some extent when I was writing my debut, The Written, back in 2010, planning a large amount of the book – and a pinch of book two – before I started writing. My notes were extensive but disorganised, so since then, my planning process has become more detailed, more structured. I use tables, databases, alignment matrices, the whole caboodle. However, I said “almost” because I still allow myself to write by the seat of my pants in between the plan, within the chapters. This inevitably ends up altering the plan here and there, but I just tweak what I need, and the book usually becomes more defined than before.

What did you like to do before you became a writer?

That’s a hard one, as I’ve always wanted to become a writer. I wrote a strange little comic when I could first write, and had written two and a half novels by my early teens. However, I didn’t start making a go of writing professionally until 2009, aged 21. In that time, I briefly pursued a career in the Royal Air Force, dabbled with the idea of getting into meteorology, and then spent quite a few years studying music. When that went nowhere, and after working in bars and clubs for too long and too little pay, I decided to dive into the book industry face first.

What literary pilgrimages have you gone on?

Two years back, I took an opportunity to travel to Dubai to do research for my newest series, the Chasing Graves Trilogy. I wanted to see what it was like being in a roasting furnace of a climate, and also get a better sense of the vast scale of rolling dunes and deserts. I’ve also had the fortune of attending and speaking at Book Expo America in New York several times, which was an absolute treat.

Does writing energize or exhaust you?

I think it’s easy to forget that although sitting down at a laptop or desk is a sedate activity, writing takes up a whole heap of mental energy. Personally, I find writing thrilling, even on the days the words aren’t flowing right. The challenge becomes the fun part. However, after a long stint or a few thousand words, even though I keep hydrated and use music as a fuel, I do feel a bit drained afterwards. It’s important to remember that’s natural.

What is your writing Kryptonite?

If you mean what drags me away from writing, then that would either be the need to tick other non-writing jobs off my to-do list, or my Xbox. I’m an avid gamer and have a tendency to get lost in RPG or open-world games like Skyrim or GTA V. I’m also a fan of exploring Vancouver Island, where I currently live, or trying a new activity.

What book did you dislike at first but now love?

That’s a toughie! When I was a lot younger, I think I attempted Lord of The Rings maybe a bit too early on. Whilst I enjoyed the books, it wasn’t until I read it again a few years later that I thoroughly appreciated how intricate and inspiring, how pioneering a series it is. Lord of The Rings will always be a continual inspiration for me.

Do you read your book reviews? How do you deal with bad or good ones?

Absolutely! I always take the time to read every review. If somebody has taken the time to read and review my book, then I’m definitely going to take the time to read their thoughts. That’s why I always make an effort to thank the reviewer, whether it’s complimentary or critical. I try to absorb what feedback I can from a bad review, as there might be something to learn and improve upon. If it’s purposefully critical, or simply incorrect, I still thank them for their time, and move on. I don’t let it affect my writing or my mood.

What was the first instance when you discovered that language has power?

I discovered this from reading a range of fantastic books through my childhood and adult life. I found that words had the power to evoke emotion and imagination in a person. That was what initially inspired me to write when I was young – I wanted to attempt it for myself, and started to learn what language was capable of, through pace, word choice, and structure. Even now, I discover it over and over in the books in my Mount TBR, so I’m constantly learning, and that’s one of the most brilliant factors of being an author. 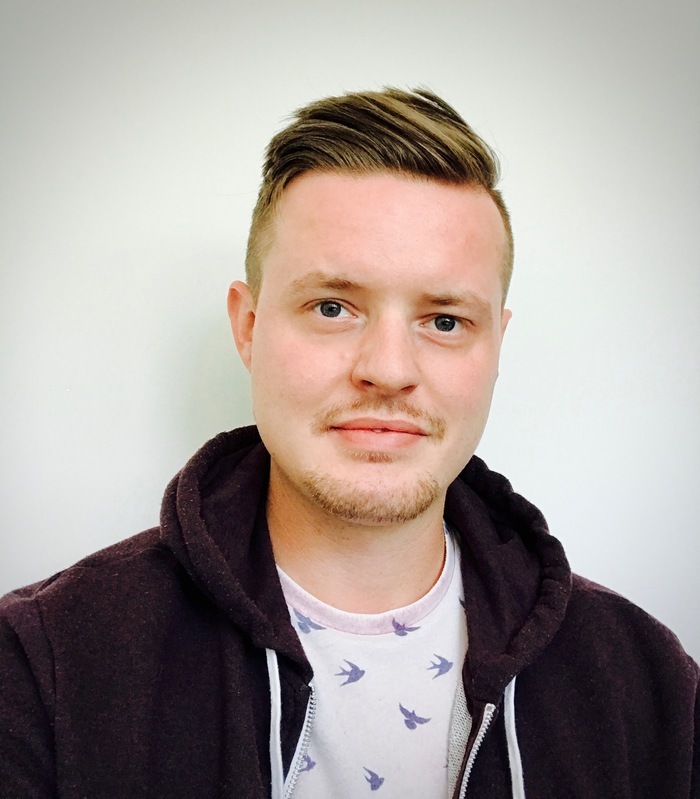 Ben Galley is an author of dark and epic fantasy books who currently hails from Victoria, Canada. Since publishing his debut The Written in 2010, Ben has released a range of award-winning fantasy novels, including the weird western Bloodrush and the epic standalone The Heart of Stone. He is also the author of the brand new Chasing Graves Trilogy.

When he isn’t conjuring up strange new stories or arguing the finer points of magic and dragons, Ben works as a self-publishing consultant, helping fellow authors from around the world to publish their books.

Ben enjoys exploring the Canadian wilds and sipping Scotch single malts, and will forever and always play a dark elf in The Elder Scrolls. One day he hopes to live in an epic treehouse in the mountains.

Ben can be found on Twitter or vlogging on YouTube @BenGalley, or loitering on Facebook and Instagram @BenGalleyAuthor. You can also get a free eBook copy of his epic fantasy The Written at www.bengalley.com