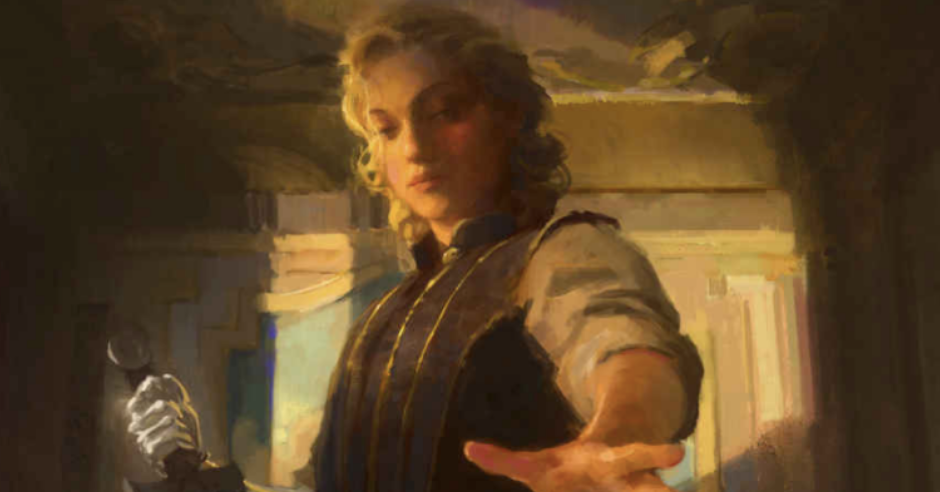 By Justine BergmanFebruary 11, 2021No Comments

A girl and an illusion of love. A girl betrayed. A girl punished and maimed and scorned.
A woman and a reckoning.

Kyrra d’Aliente, sole heir of the Aliente House, falls victim to the charms of Cassis di Prinze. Now a pariah within her household, she’s cast into the dirt to appease the mighty Prinze. Mutilated and cursed to a life of serfdom, she lives her days under the mocking ridicule of the Household, but one day is lifted from the dirt by a mysterious gavaro.

Kyrra No-Name of House Aliente uncovers a plot that will expose the man she loves, stripping her of the only thing she desires. Taking matters into her own hands, she becomes the sacrificial lamb to appease the mighty Prinze.

He cannot bear the thought of life without her, and against the judging verdict, they flee into the unknown. Kyrra No-Name of Nothing is the last of a dead House destroyed by war and the machinations of the mighty Prinze. Bestowed with an arm of metal and magic, posing as a man and mercenary, submitting to the darkness, she has one goal: tear down the mighty Prinze. Everyone has a name.

Fortune’s Fool is an immaculate character-driven epic fantasy, governed by vengeance and the need to protect that of which you love by any means necessary. At its core, this novel is the tale of a romance that eclipses the injustices of the past, and paves the path to the future of a righted world. Kyrra No-Name, continuously used as a means to an end, broken and shunned, and finally freed by a man with gray eyes and cloaked origins, she must find her place in the world, and her purpose.

Her mind aching for retribution battles her heart yearning for acceptance, and she is soon thrusted into a life defined by inverses: loyalty and deceit, love and betrayal, sacrifice and survival. With twists and turns, scheming, and the ever-daunting unknown, Boord drops us onto the board of a grand and deadly game of chess completely shadowed by uncertainty. All we can hope for is justice where justice is due.

“I suppose you have a right to be wary of wolves, but just because you’re fallen, do you think it means you have to stay down in the dirt?”

Boord has created something incredibly beautiful with her debut, and I’m finding it difficult to put into words my praise for the splendor she has penned onto page. The writing is exquisite; meticulously immersing you in a world that is extraordinarily rich and vibrant. Descriptions of textiles you can feel beneath your fingertips, exotic foods you can smell on the warm breeze, pain and torment that twist your heart – it’s easy to lose yourself in Eterea.

Her ability to alternate timelines and tense is impeccable, highlighting Kyrra’s past and budding relationship with Arsenault, then her present path of vengeance, done so with smooth, subtle transitions and a continuous flow. The prose is striking and polished, the pacing perfectly builds tension, the foreshadowing haunting. Of all the things done exceedingly well, her ability to tell a story is peerless.

Boord is a master when it comes to plotting, as this story is layer upon layer upon layer of cohesive history and unrevealed intrigue. Peeling back the layers and diving deeper into this complex story is one gratifying and worthwhile adventure.

As mentioned, the characters take center stage in this novel, with major focus on both Kyrra and Arsenault. All conflict stems from their choices and actions, and they each inevitably suffer the consequences. Following Kyrra’s disgrace and subsequent ruin, Arsenault enters her life, and changes it forever in many, and oftentimes initially reluctant, ways. Despite the half-truths and veiled secrets, their growth is based solely on the other, bringing them together, rather than tearing them apart as expected.

He gifts her with a piece of herself that’s missing, and a confidence once shattered, while she aids him in mending his fractured memories, and allowing him a closeness he thought lost forever – they each make the other whole. Their relationship is raw, fiercely profound, and something truly special to behold.

Further, we witness the development and transformation of a well-rounded cast of characters. Geoffre di Prinze is the epitome of a deceptive villain, his true intentions unclear until it’s too late. He’s the puppet master behind the curtain, pulling the strings of all the powerful families to achieve his goals with no regard for collateral damage.

Lobardin and Jon are seemingly duplicitous and abusive players in the grand game, but the masks they wear are only to deliver them the endgame. Mikelo is a young man with no direction, but he possesses an intense power within himself that others can only envy. Much like her plotting, her characters are intricate, each distinct with cryptic pasts that become untangled as we continue to journey alongside them. I’m excited to see more of these characters and their progression in the future of this series.

“Hunter,” he said. “And Sacrifice. In you, the two are combined. You choose which road you follow, with which vision you will see. Your heart will always be your own.”

A novel of this size allows for a gradual enrichment of the world being built around you, and Boord does just that by carefully placing one building block at a time without overwhelming the reader. She has infused an Italian-inspired province with spiteful gods, mysterious magics, and wonderfully realized settings.

We’re transported from quaint countryside villas, to airy mountainside hunting lodges, to bustling and bloated city marketplaces, to secretive underground hovels, each brimming with their own populace, and trades, and secrets. I would speak more of this, but her world is one best discovering yourself.

I can’t praise this story enough, as it’s honestly one of the best things I’ve read in a long while. Let me be clear, this is a romance imbued with the fantastical, and what a beautiful and magical romance it is. Fortune’s Fool is an amazing foundation for Boord’s Eterean Empire series, and while it closes nicely, I cannot wait to see where we’re taken next. I highly recommend.

South Asian and Indian Subcontinental fantasy Stories You Should Be Reading