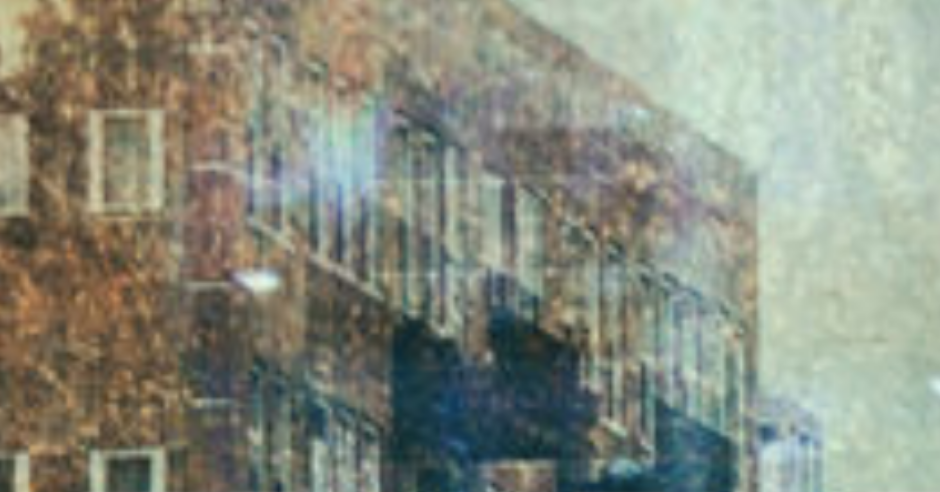 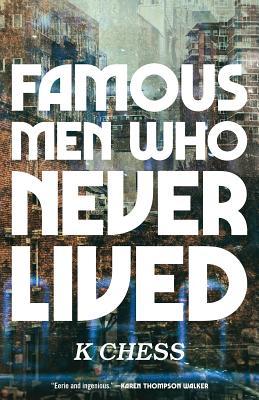 WHEREVER HEL LOOKS, NEW YORK CITY IS BOTH REASSURINGLY FAMILIAR AND TERRIBLY WRONG. AS ONE OF THE THOUSANDS WHO FLED THE OUTBREAK OF NUCLEAR WAR IN AN ALTERNATE UNITED STATES—AN ALTERNATE TIMELINE—SHE FINDS HERSELF LIVING AS A REFUGEE IN OUR OWN NOT-SO-PARALLEL NEW YORK. THE SLANG AND TECHNOLOGY ARE FOREIGN TO HER, THE POLITICS AND ART UNRECOGNIZABLE.

WHILE OTHERS, LIKE HER PARTNER VIKRAM, ATTEMPT TO ASSIMILATE, HEL REFUSES TO RECLAIM HER FORMER CAREER OR CREATE A NEW LIFE.

INSTEAD, SHE OBSESSIVELY REREADS VIKRAM’S COPY OF THE PYRONAUTS—A SCIENCE FICTION MASTERWORK IN HER WORLD THAT NOW ONLY EXISTS AS A SINGLE FLIMSY PAPERBACK—AND BECOMES DETERMINED TO CREATE A MUSEUM DEDICATED TO PRESERVING THE REMAINING ARTIFACTS AND MEMORIES OF HER VANISHED CULTURE.

BUT THE REFUGEES ARE UNWELCOME AND HEL’S EFFORTS ARE MET WITH EITHER INDIFFERENCE OR HOSTILITY. AND WHEN THE ONLY COPY OF THE PYRONAUTS GOES MISSING, HEL MUST DECIDE HOW FAR SHE IS WILLING TO GO TO RECOVER IT AND FINALLY FACE HER OWN ANGER, GUILT, AND GRIEF OVER WHAT SHE HAS TRULY LOST.

K Chess’s debut novel, Famous Men Who Never Lived is a diverse blend of different science fiction, sociological, and psychological ideas. Profoundly cerebral, it is a collection of thoughts that pose the question: who we are, and how do we go on? Are individuals a collection of their past moments? Or, are people (specifically the UDP) the promise of what they can bring to the future?

The premise of this story is simple. Take a group of people, UDP (universally displaced persons), from a failing dimension almost identical to ours, and have them escape to our dimension. Things are almost the same, but not quite. Technology is slightly different, history and culture are almost but not quite the same. How do survivors of that world fare in our new one. That is the questions K Chess asks.

The UDP’s each have a different past both large and small, and even though they have gone through an intensive reintegration program to adapt to the new timeline, they still remain a curiosity to some and a focus of outright hostility and prejudice for others. If you have ever seen the show Fringe in season 3 of their run, they had a very similar premise. I felt like a lot of the tone from Fringe and Famous Men was very similar.

The narrative follows different people as they surf the woes and difficulties adapting to living in a new timeline — specifically those of Hel and Vikram. Vikram’s favorite author, a man named Sleight, died at a early age in out timeline. Thus he never got to write the book Pyronaughts.

When Vikram fled his own dimension he grabbed a copy of this and with the destruction of his home world, his copy is the only known copy in existence. Hel feels as if there is something strange about Sleight, a divergence that happened around his life and death between the two timelines and Vikram and Hel decide to figure out what that is. There is a lot more to this story, but I don’t want to give it away.

Thus prepared for the worst, Hel brought practically nothing. Packed in her padded shoulder bag: her portable ordinator and its charger (not compatible with anything here, of course), the medical journal she happened to be reading at the time, her allergy medication, two liters of water. And just to be safe, inside a plastic folder, her passport, birth certificate, and a copy of her New York State medical license.

Famous Men Who Never Lived is marketed as a science fiction novel; however, I felt it was more a character study based in a science fiction premise. The writing is well done, the characters are well-formed and interesting, especially for a debut novel, but I felt that the story did not know precisely what it wanted to be and that led to it feeling choppy chapter to chapter.

I enjoyed reading it, but due to its narrative style, I could not connect with the story as much as I wanted to.