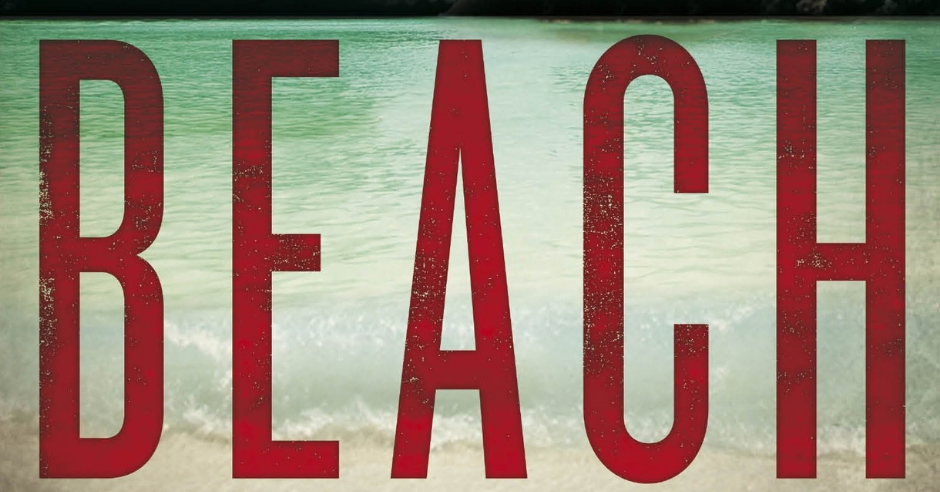 Where the Hungry Came to Feed 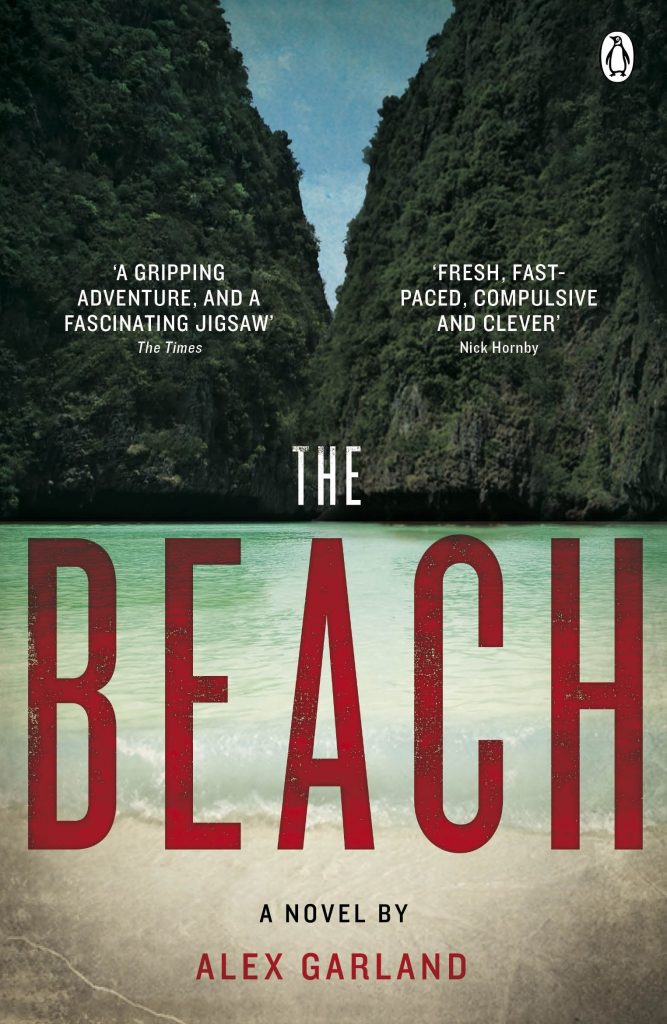 Have you ever looked back at something you read 15 or 20 years ago and had that “A-Ha” moment? The mind-altering epiphanic moment when you realize that a plot point salient to the whole freaking novel zoomed right the hell over your head. I had one of those recently when it came to Alex Garland’s novel, The Beach.

My gorgeous and bright novel, The Beach, was not about the things I thought it was as an impressionable 20-year-old. Quite the opposite, really. I thought it was about the glories of travel and hedonism. Instead, I now know that it was about how utopia is overrated, and the beautiful and shiny might be rotting inside. That Richard was a beautiful, unique butterfly, just like all the rest of the unique and beautiful butterflies doing the same thing. Richard was a child, instead of the wild king I had remembered him being.

I did not learn any of this till I reread the book 20 years later. What a difference twenty years makes.

On the one hand, I felt foolish, looking back on my younger self through the lens of 20 years of growth and wisdom. To my credit, while I did have an astonishing naivete to many things in life, I recognized the most important thing about the book, and it is this. Under the glossy covers, the terrible movie and the fantastic music was an important idea. I, at a young age, just grabbed on to the wrong one.

I read this book when I was right out of high school and entirely in love with the idea of a wild wonderland—a paradise filled with gorgeous people and no responsibility. I wanted to see, do, and experience that life. I wanted to suck the marrow out and let it dribble down my chin. I still do now, older and grayer. However, those ideas are now tempered with age, trust, and hopefully, steadfastness. Wild abandonment and hedonism sound great on paper until you think about all the people you abandon. I am no longer willing to do that.

I looked up to Richard and his friends at the time; I yearned to have the same cultural experiences he had in the book. Am I strong enough to fly to Thailand alone? The bright and the dirty, the wild, and the serene. I wanted to lay on the beach, have crazy sex, drink water coming from a waterfall, and live in this idyllic commune. I wanted it all so much.

And yet, instead of traversing the world, I went to college. Lived at home, dated the same man for years, and lived a quiet life. I resented that life, but at the same time, I felt like I was achieving something. And that wild hedonistic dream slowly started to slip away to be replaced with different dreams.

The problem was that when I reread the novel instead of the inspiration, I was left unsettled and feeling dirty. It felt like someone had taken my brain and used it to scour pans for an afternoon. The book was like a beautiful Honey Crisp apple sitting on a shelf, but it is full of maggots when you cut into it. The novel’s plot is “After discovering a seemingly Edenic paradise on an island in a Thai national park, Richard soon finds that since civilized behavior tends to dissolve without external restraints, the utopia is hard to maintain. ” Richard, the main protagonist of the story, lives a very plus lifestyle at home, enough that he can set out to travel the world, mostly alone.

Richard ends up in Thailand, where he meets a young french couple. Richard experienced something he didn’t have much experience with, jealousy. He wanted her. They hear a rumor and see a map to a hidden paradise. Honest to God untouched paradise unsullied by tourism. They take a boat out, follow the island’s plan, pass some through fields of marijuana, and come to a waterfall.

They jump, and because they jumped, they are introduced to a community of people just like them.

That community is idyllic on the outside, but a scene that I thought was just sad then is horrifying to me now. A group of Swedes who are part of the community surf in the lagoon while the tide is low. They know that sharks come into the cove at this time to fish, but it is so beautiful the surfing couldn’t be missed. The sharks promptly murder and eat a few group members while leaving one with just his leg hacked off.

The commune has a choice, take the man back to safety via boat and not be allowed to come back to the idyllic island and then the man will probably live. Or leave the man on the beach on a comfy blanket and hope for the best. And, in best, they mean to let him bleed to death. In their minds, they are sacrificing the individual for the good of all. I see this often in novels and later in life, which is terrifying. Covid has shown the true colors of many people.

“Trust me, it’s paradise. This is where the hungry come to feed. For mine is the generation that travels the globe and searches for something we haven’t tried before. So never refuse an invitation, never resist the unfamiliar, never fail to be polite & never outstay the welcome. Just keep your mind open and suck in the experience— And if it hurts, you know what? It’s probably worth it.”

It had not lived up to my fantasies. I felt cheated and weak. What was weak was my perspective and understanding of life beyond my hometown at the time. “The Beach” has nothing to do with paradise, but the outlook on what constitutes a paradise, the darkness in people, and the lengths to which one would go to protect it. It is a smart book and subtle in its narration. Its overall gravitas was not something I could appreciate at the time, but it is something that I can look back on now and understand.

One of Garland’s subtler things and I noticed on rereading it, is that Garland keeps the travelers’ everyday life very mundane. He describes the day-to-day tasks that they need to accomplish; Fishing, farming, and partying. At the time, all I read was background noise. However, I see this as how each of the character’s reactions to the mundane subtly hints at the darker parts of the characters’ psyches. It reminds me of a much less ham-fisted and more eloquent lord of the Flies, but for a more modern audience. In the end, the characters are scarred both mentally and physically.

“The first I heard of the beach was in Bangkok, on the Ko Sanh Road.” ― Alex Garland, The Beach

If you are looking for a book that tears you up inside a bit, look no further. It is worth the second read, especially if you have some life experiences behind you.

Read The Beach by Alex Garland