Review – THE FALL by Ryan Cahill

Home » All Reviews » Review – THE FALL by Ryan Cahill 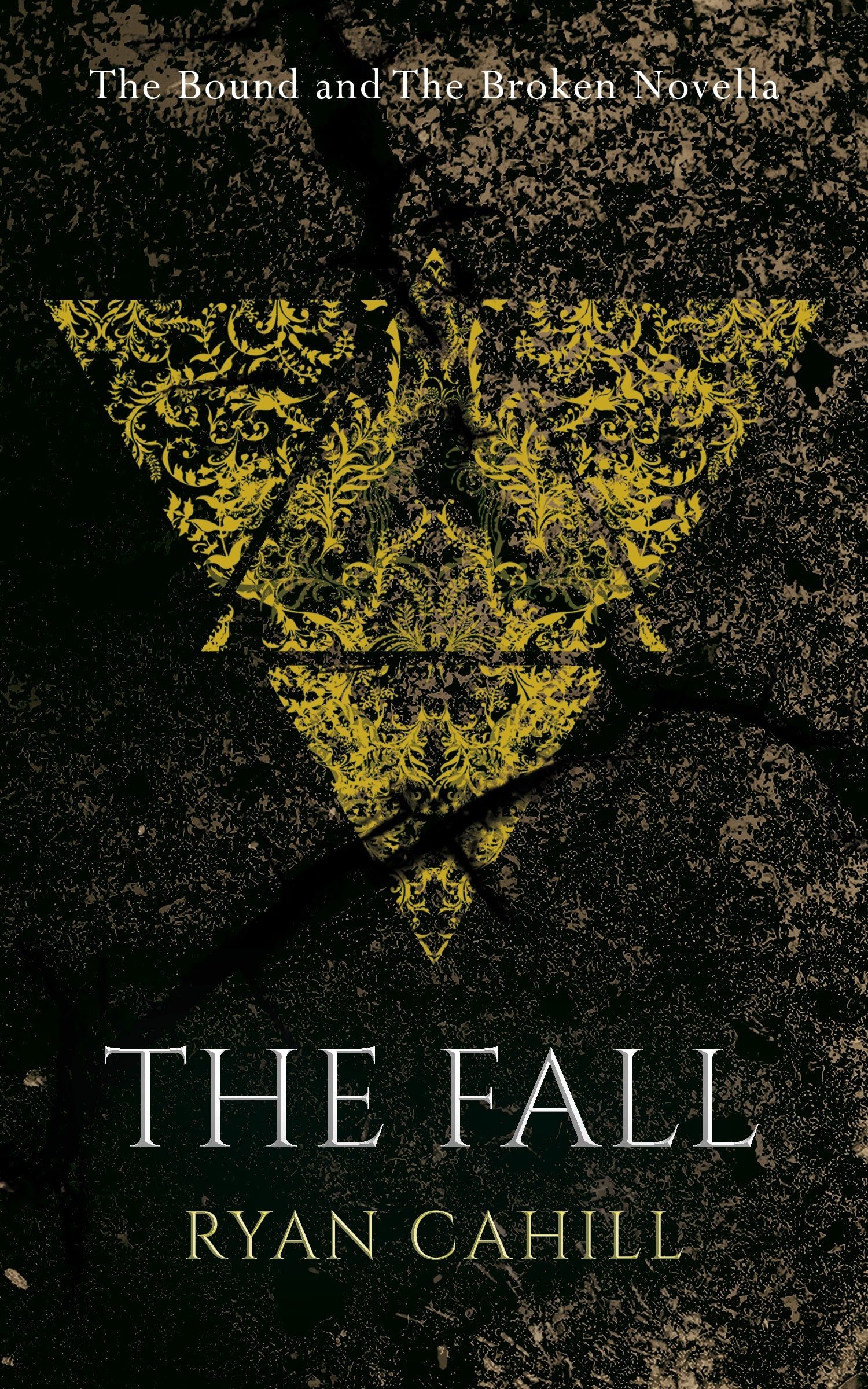 Bestselling, Stabby-award winning (Best self-published/independent novel: “Of Blood and Fire”), and highly lauded writer Ryan Cahill sold more than 40,000 books in slightly more than a year, after becoming an author.

That is a feat that ANY author would be extremely grateful to accomplish, and a feat to be very proud of.

Because selling 40,000 books in about a year indicates there are a LOT of readers out there who’ve heard about one’s writing, and after hearing about it, and reading it, can’t get enough of it.

After reading “The Fall”, I can clearly see why Cahill’s popularity has ascended so swiftly.

“The Fall ” whisks us to the Elven City Of Ilnaen, home base of the Order, during the winter solstice, and the night of a Blood Moon. One can imagine a Blood Moon is portentous, and things certainly take an ominous tone right away.

The Order, the powerful group that controls the continent of Epheria for millennia, is in grave danger. Their city is under siege from within. For those who believe the Order has lost their way, and become iniquitous, seek to overthrow the ancient sect.

As a result, the city of Ilnaen explodes into horrific conflict, and at the centre of the turmoil are the four POV characters we are introduced to: Alvira, Kallinvar, Coren, and Eltoar.

Alvira is a fearsome warrior and magic user, dubbed the “Archon”, or leader of the “Draleid”, which means “Dragonbound”. Dragonbound are soldiers who are bonded to dragons.

Kallinvar is a high ranking soldier, Brother Captain of the Second, a fierce Knight of Achyron. Achyron is the warrior god among the deities Cahill has created, also known as more plainly – the Warrior.

Eltoar Daethana is a commanding warrior, named First Sword of the Draleid, whose dragon is the formidable Helios.

Their four POV chapters, entitled “The Archon”, “The Knights”, “Dragonbound”, and “The Traitor”, provide the reader fascinating, unique, and sweeping perspective about the utterly devastating and shocking war into which we are immediately plunged from the first pages of the novella.

The brevity of this work highlights how Cahill excels with characterization. A short work such as a novella doesn’t leave a lot a room for character development, but Cahill’s skillful writing makes the reader truly devoted to the characters, in only a few pages, and share their tumultuous emotions and attributes: angst, fear, outrage and righteous indignation, doubt, bravery, sorrow, despair, justice, and more. One will feel a strong sense of attachment to the four main characters, and to the mighty dragons that share soul-bonding with their riders, which was one of my favourite features of the novella.

And once Cahill forces the reader, quickly, to care for the characters, he breaks our hearts over them. Some of the losses will be crushing, and you may be surprised how deeply you feel them. As a character-based reader, I marvelled at how well Cahill depicted and managed his characters in a very short book, and was highly impressed.

I was also astonished by the amount of worldbuilding Cahill was able to incorporate, considering the consciousness of the work. Adorned with elves, dragons, Jotnar (giants), gods both benevolent and malevolent, knights, Urak (bloodthirsty creatures), Soulblades (magical weapons of utter destruction) and more, Cahill tantalizes the reader with a glimpse of some of the wondrous elements that no doubt are featured in his main series. Truly, after reading “The Fall”, I can’t wait to see what type of worldbuilding is in store in “The Bound and the Broken”, where such creations, history, and lore can be expanded in full length novels.

It’s clear by some of the worldbuilding aspects I’ve noted above, there will be a lot of tried and true fantasy tropes that one can find in many iconic fantasy novels of the last few decades, in Cahill’s work. That said, after reading this novella, I can attest the tropes are definitely well done, with the right splash of inventiveness and twists to feel fresh.

Largely, the writing was strong, the prose accessible. Though not as ornate as I love, in reading Cahill, I am reminded of an early-stage John Gwynne, and I mean that as high praise, as Gwynne is one of my favs. There were some true nuggets in the writing, especially some of the inspiring battle speeches:

“The gods have not abandoned us, just as we will not abandon the people we swore to protect. If we die tonight, we die with our swords in our hands, staring into the eyes of the one who send us into the void.”

This is a feverishly paced novel, full of devastating battle, magic, betrayal, rousing courage, and death. It introduces the reader to some of the backstory, political dynamics, factions, magic, and world that one can hope to read in Cahill’s main series. You’ll blow through this read, with your appetite aroused to read the rest of Cahill’s work.

Assuming “The Fall ” was designed to convince readers to go onto “The Bound and The Broken”, it definitely succeeded. I can’t wait to read more of Ryan Cahill’s books!