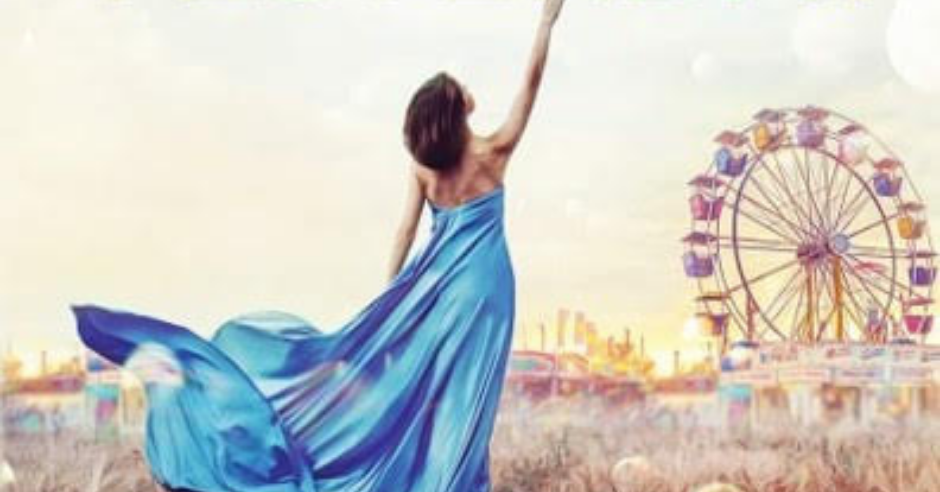 it doesn’t lean into it to an eyerolling degree but rather lowkey makes fun of itself at the same time. You could say it finds itself on the right side of campy.

Hello again dear reader or listener! It’s been a while huh? You might remember from my last review (Ali Hazelwood’s The Love Hypothesis which you can find here) how I decided to challenge myself to read more books that aren’t my usual genre, and that’s what I’ve been doing since February. In that time, I discovered Tessa Bailey and I’ve grown pretty fond of her romcoms, the main reason being that they don’t take themselves too seriously, while also handling important topics. Which is exactly what I’ve been needing out of my reading of late; lighthearted and fun books that give me a laugh and good feels. 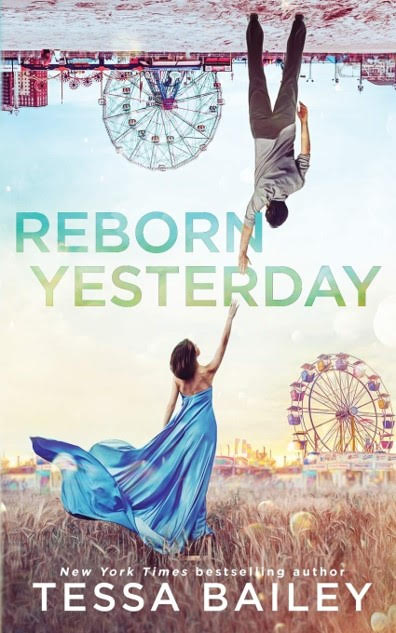 So when I saw she’s got a completed paranormal trilogy of standalones, I jumped on it. Also because the premise of three vampire roommates sounded hilarious. Three characters sharing one brain cell will never fail to make my day.

Reborn Yesterday focuses on mortician Ginny and vampire Jonas’ fateful encounter after the other two vampires prank him by sneaking Jonas into her morgue while he’s asleep.

Right from the get-go Bailey’s characters endear themselves to the reader, especially Ginny with her love of old movies and quiet life at the edge of any meaningful social interaction due to her job. Her dark humor, accidentally speaking her thoughts out loud, as well as her naiveté in the face of many things, are all brought forth very organically through Bailey’s prose, making for a truly lovable protag. Add to that a small cast of memorable side characters comprised of the other two vampire roommates, easygoing Tucker and grouchy Elias, as well as a knife-wielding Russian vampire slayer named Roksana, and you have a dysfunctional found family/ band of misfits dynamic that is endlessly amusing.

As for the overall plot, this book has your run of the mill paranormal romance tropes which while not revolutionary or necessarily new, are still enjoyable to read in much the same way as you’d settle down to rewatch your favorite old school paranormal series ala Angel or Charmed (brb feeling a sudden wave of dang, I’m old). In fact, as I said at the start, this first book doesn’t take itself too seriously, and while it does have that touch of melodrama that comes with most urban fantasy involving vampires – I say this with only mild and fond mockery, mind you – it doesn’t lean into it to an eye-rolling degree but rather lowkey makes fun of itself at the same time. You could say it finds itself on the right side of campy. 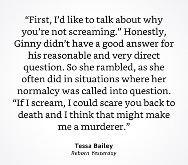 My only overall peeve with the story however is that it could have developed a couple aspects more. Firstly it was a bit too insta-lovey for my tastes. In a way, I get the reasons for it, as the main underlying trope used is Fated Mates which, upon consulting the higher authority I know on the topic (my mom, seasoned romance reader that she is), I’m told is part of the course. But still I think that this book could’ve benefitted from spending a little more time and effort on this new relationship, after all, the characters had good chemistry and getting to see more of them would’ve been a welcome thing. And secondly, the main villain fell a smidge flat by just being a token evil guy, ominously evil-ing away from his evil lair. Given that this was the author’s first foray into paranormal fantasy, and she shines more in writing interpersonal relationships though, I’m cutting her some slack. I did come into this book for the shenanigans rather than look for an epic so I won’t nitpick that one. 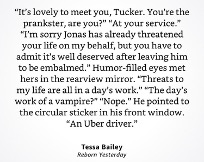 Although, I have a feeling that Bailey will get her chance to pick up the slack in both regards with the sequels, and I’m really eager to read more about the characters she introduces with this first book. Moreover, Bailey handles the topic of the power dynamic between the main duo quite well and doesn’t let her fragile human protag to sit back and allow herself to always be coddled and commanded by the angsty and domineering vampire, as I’ve come across in the past with similar premises. Jonas, while mostly a sweetheart, also has to learn to compromise and that is always good fun to read, especially because it makes way for amusing scenarios involving very aggravated characters.

As for some content warnings, this is an adult romance so there is explicit sexual content and, at the risk of stating the obvious, several scenarios involving blood are a given.

All in all, this may not have been a perfect novel with a complex or never before seen plot, but if taken as lightheartedly as it itself is, you have a simple story with fun and lovable characters to keep you company and distract you for an afternoon when all you need and want is to turn your brain off.
8/10