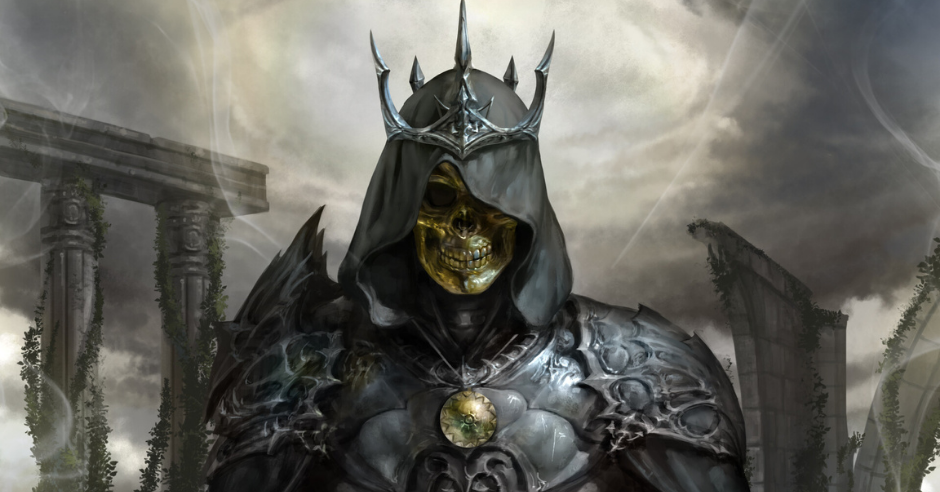 Shadows of Ivory opens with an intriguing premise and a variety of characters, with main protagonist Eska having a lot of history/culture-loving archeologist Indiana Jones in her…

Hello again dear reader, welcome to another SPFBO entry review, this time for a book that made me feel rather conflicted.

Shadows of Ivory opens with an intriguing premise and a variety of characters, with main protagonist Eska having a lot of history/culture-loving archeologist Indiana Jones in her, which makes her rather likeable, but still a grumpier, more abrasive, and mildly drug-addicted version of him as well. Add to the mix a librarian, several other treasure hunters of varying morals, and magic wielders, and you also have something very reminiscent of vibes from The Mummy (1999) which I honestly believe is one of the best movies out there but I digress.

So why the conflicting feelings?

For starters, I really liked that all the pov characters have their own struggles and demons to wrestle, trying to meet their respective goals at the cost of mostly anything, but they don’t blend into each other either; it makes for a multitude of imperfect protagonists, and that always makes for a more interesting read. The brand of humor throughout was delightful, the action sequences pretty cool and, another small detail I enjoyed was that each chapter was headed by a quote that would later appear somewhere within that same chapter – I just think it’s pretty neat heh.

However, there are several instances throughout this book where phrasing and fanciful prose got an extra helping of dramatic flair, so to speak, breaking up the flow of the narrative in those given moments. In fact, it comes rather at odds with the way the plot unfolds, which isn’t a straightforward exposition sort of storytelling that info dumps on you (mostly a good thing), but rather a medias res narrative that asks for the reader to play a lot of catch up and extrapolate plenty, simply from what they are privy to in the present of the story.

This can have a double edge as on the one hand, it trusts its reader to figure things out for themselves and that can work towards keeping one’s interest. It can be great fun to gradually unfold a character’s past and what led to their present circumstances. But at the same time that feeling I already mentioned of constantly having to wait and see what it is that the narrator alludes to even for relatively minor happenings, paired with prose that is at times overly heavy, overall made for a tiring read, with very uneven pacing. Regardless though, we can feel that there is plenty of worldbuilding behind the scenes, and the way that it organically seeps through certainly adds to the ambiance.

If you can tell, I felt quite torn with this novel! It might be a case of the right story wrong time since I ultimately enjoyed the content, but I simply could not click with the way it was written and presented, so this is definitely very subjective. Ultimately, I was a little disappointed because of this as well, as I had hoped to immerse myself well and truly in this story and all its appealing elements. After all, interesting magic, imperfect and harried protagonists, a ‘looks like a cinnamon roll but could kill you’ character (must protect Perrin at all costs), being framed for a murder, and resolving the mysteries behind ancient artifacts, are all elements/tropes that make me jump into a story headfirst!

Also, the book’s cover is perhaps a tad misleading, atmosphere/genre-wise, as the inside feels far more the lighthearted adventure with high stakes than the cover would lead to believe, but that’s mostly a minor sidenote as the art is pretty darn cool in any case and we never judge a book on its cover of course!

I definitely want to try and read this book again, maybe when the rest of the series is out, in the hope that it’ll work better for me then.

Check out Shadows of Ivory