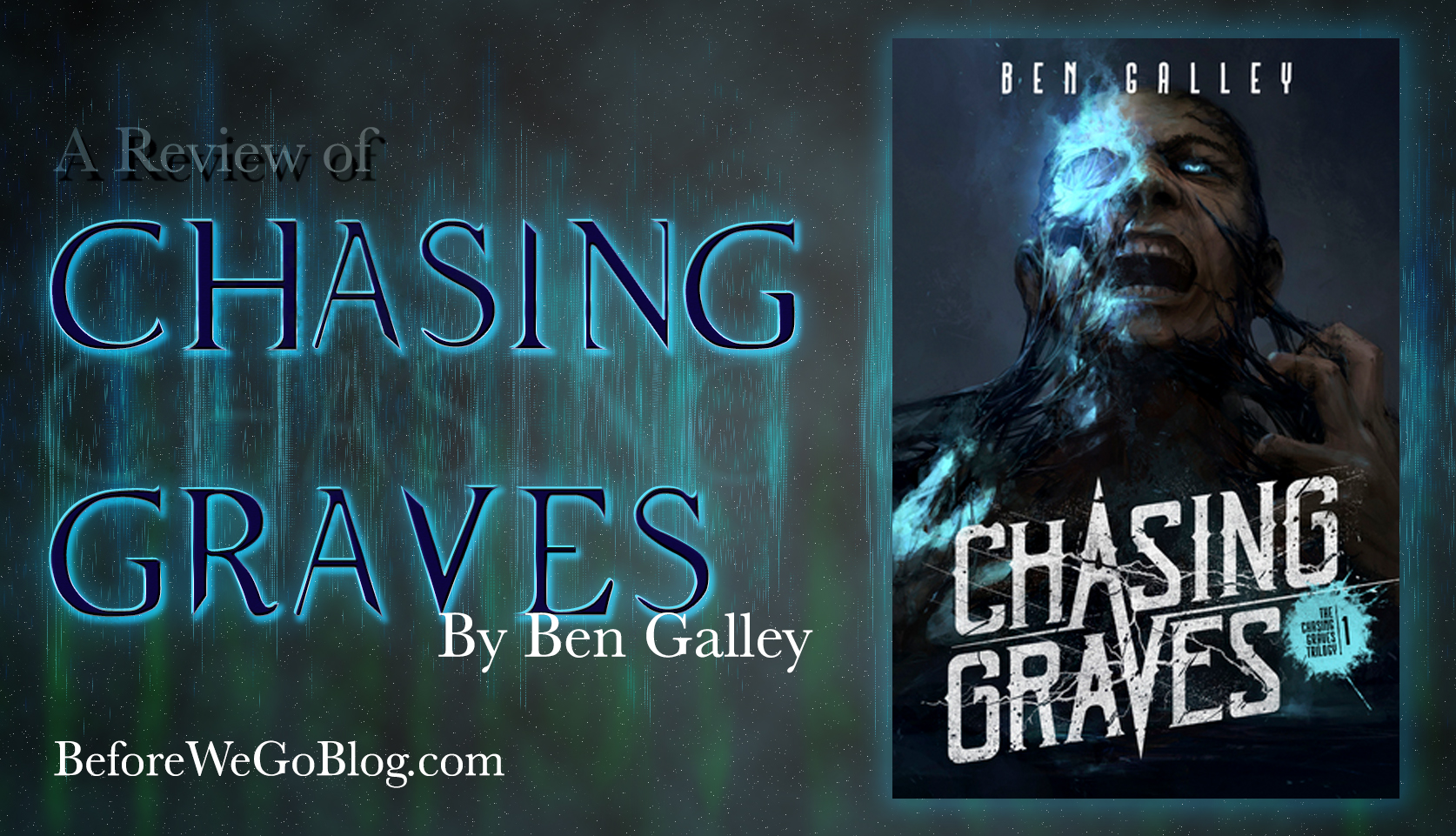 “If I was to have my freedom, I needed to be quiet and clever, like any thief worth his salt. And patient. That gave me an ounce of solace. Say one thing for locksmiths: we’re patient bastards.”

The world-building is exceptional. Galley has created a city unlike any I have read before named Araxas, City of Countless Souls. Imagine a place that stretches horizon to horizon. Dark towers of glittering crystal reach towards the sky and on the ground, the dead walk. The dead are in the form of souls. These souls are people who have died and had the souls taken into perpetual servitude. The oligarchy of Araxas is those few who can command control of the most dead. Araxas is a seat of power for the region, also as you can guess it is a seat of danger and murder.

Character-wise, the first book follows the intertwining narratives of four main characters. The first is of the Empress in waiting. The daughter of the absent Emperor that rules this city from behind closed doors, fearful for his life. Our main character, Caltro, comes to Araxas for an important meeting, only to be murdered in the streets. His soul stolen and sold into slavery. A mysterious woman traveling in the desert dragging a body and a man with a golden eagle’s talon for a foot that runs a trade of stolen souls. All of these characters dance around the plot. They peak in and out of each other’s stories. They tease the reader with small details that lead us to the larger story. Believe me; Galley is playing the long game in this story. There are no cute and resolved plots for this book. Chasing Graves is a long and luxuriously executed first book that is throwing us head first into the next story.

One of the few detractors I have from the book is at times the pacing slowed. Particularly with the Empress in waiting. I believe that to be a function of backstory and world-building creation and nothing that Galley had control over. That, and I can’t really stand her. I find her character to be a well-written brat with a lot of power. I foresee her changing quite a bit in future books, growing as necessity dictates in the political climate.

These characters are not likable, and like in most grimdark stories, they aren’t meant to be. There isn’t a plucky protagonist that steals the heart of a young maiden. Grimdark is just that, dark. It can be almost cruel in its narrative. Anyone who has read any G.R.R Martin or Mark Lawrence knows how unforgivable a grimdark author can be with his characters. What I like a lot of this book is that it is a dark fantasy, but there are shining brilliant moments of redemption or humor. It is not all muck and mire and savagery. There is light, at least a little bit. That gives me hope and a cause to cheer for Caltro, and I think much more than a typical fantasy story because Caltro, by the end of this tale, will have been through hell and I hope come out in some way on the other side.

That is something to cheer for, and I can’t wait to read about it.

Ben Galley is an author of dark and epic fantasy books who currently hails from Victoria, Canada. Since publishing his debut The Written in 2010, Ben has released a range of award-winning fantasy novels, including the weird western Bloodrush and the epic standalone The Heart of Stone. He is also the author of the brand new Chasing Graves Trilogy.

When he isn’t conjuring up strange new stories or arguing the finer points of magic and dragons, Ben works as a self-publishing consultant, helping fellow authors from around the world to publish their books.

Ben enjoys exploring the Canadian wilds and sipping Scotch single malts, and will forever and always play a dark elf in The Elder Scrolls. One day he hopes to live in an epic treehouse in the mountains.

Ben can be found on Twitter or vlogging on YouTube @BenGalley, or loitering on Facebook and Instagram @BenGalleyAuthor. You can also get a free eBook copy of his epic fantasy The Written at www.bengalley.com