“So. Magic. Maybe that’s a bad word for it. It’s not something you’re born with or can learn by practicing. That’s just some fairy tale that Hollywood cooked up to sell movie tickets. No, magic is something that’s literally a part of the earth. Think of it as this big source of power that’s literally running through the entire planet, like a river. It’s in everything. It can become part of anything. It’s the most valuable natural resource in history and most of the world doesn’t even know it exists.” 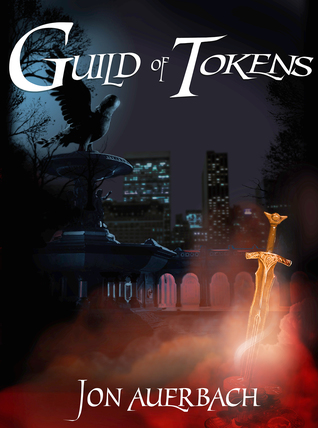 Guild of Tokens is a thrilling urban fantasy twist on conventional LitRPG. If you like determined heroines, gritty cityscapes, and vampire-free adventures, then you’ll love Jon Auerbach’s rollercoaster tale.

Read chapter 1 of Guild of Tokens

“Once upon a time, I clicked a link in a random email, discovered a secret world, completed Quests, survived a fight to the death, and found a magic ring. But it wasn’t as thrilling as it sounded. The secret world, it was turning more sinister by the day. The Quests, well, they had led me straight into the mind of a mad woman. And the ring, it was trapped on my finger, put there by said mad woman.

Where To Buy It 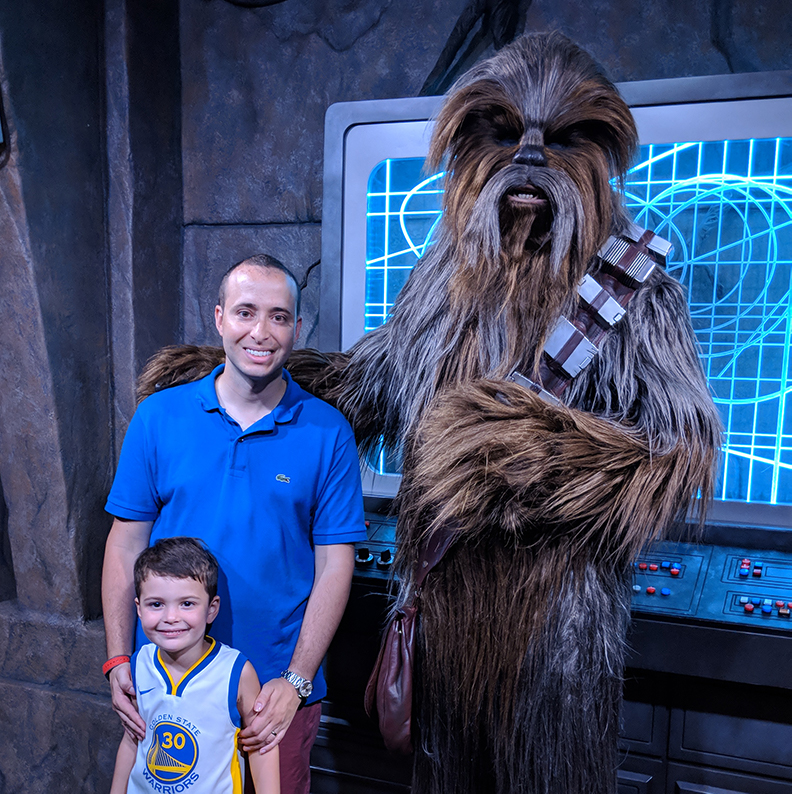 Jon Auerbach’s love of fantasy began at the tender age of six, when his parents bought him the classic 1977 animated version of The Hobbit (the less said about the recent trilogy, the better). His passion for sci-fi developed from nights watching Star Trek: The Next Generation and from his dad’s old paperback copies of Foundation and I, Robot.

Jon writes in both genres and hopes to pass on his stories to the next generation, including his kids, who have their own copy of The Hobbit that they lovingly call “the Bilbo book.”