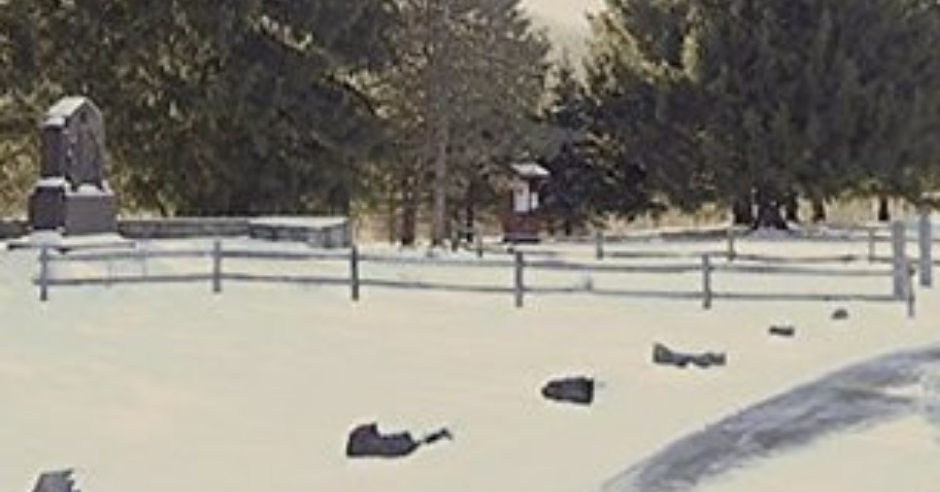 By Beth TablerFebruary 25, 2021No Comments

John Aubrey… “Of course, it’s not just about the crazy concepts, there is also intention, obstruction and resolution at every step of the way.”

I like to take a crazy big idea and try to make it conform to the world and the way it works. The act of reconciling the idea with reality inevitably begets a story. What do I mean? Here’s two examples: If all of humanity had god-like superpowers, the competition between individuals would lead to a world that would look pretty much the same as the world in which we currently live. . . sort of. That’s Enoch’s Thread. Another; if the common threads of all the ancient myths and religious earth-origin stories are considered together, they reveal a true story about the beginning of humanity. That’s The Premise (in draft).

In Enoch’s Thread, two scientists stumble upon an impending disaster for which they can find no rational solution. In desperation they turn to the occult world for help. Their quest leads them to a conspiracy hatched at the intersection of science, religion, and witchcraft. In this piece, the god-like powers possessed by all mankind, explain the nature of the magic that the protagonists discover.

Enoch’s thread also has another crazy idea driving the plot; that the great American novelist John Gardner was murdered for ideas he expressed in his final novel Mickelsson’s Ghosts. Gardner died in a suspicious motorcycle accident the year the novel was published. In Enoch’s Thread one of the protagonists discovers documents while researching the John Gardner story. These documents suggest an access to power that is exploited by the protagonists in their attempt to save the world.

Of course, it’s not just about the crazy concepts, there is also intention, obstruction and resolution at every step of the way.

In crafting my stories I spend a considerable amount of time researching and selecting historical information concerning people, events and ideas that can be used to add credibility to the developing plot(s) and to make it hard to distinguish the facts from the fiction of the story. I want my stories to seem real and completely consistent with the world we know, and at the same time be utterly implausible. In the words of my literary hero, John Gardner, “I’m trying to break down the distinction between reality and fiction, to get back to the real, real world, where all myths are true.”

“Not exactly,” Alice countered. “Different implications arise depending on the source. When you’re talking about the occult, process is product.” She paused. “Stay with me on this. The directed application of magic is all about believing you can do something and getting others to believe the same thing—and I mean really believing. Finding this kind of faith isn’t easy. Remember, we are born into a society grounded in rational thought; cause and effect, proof, the scientific method. Our culture spurns the magical. Even the term ‘hocus pocus’ has become a metaphor for what is deceitful and purposefully untrue. For each of us, disbelief is fundamental, so it’s exceedingly hard for anyone to come to believe that they can actually access the supernatural. Even for those of us who do believe, the cultural bedrock of disbelief limits our opportunities to be effective and makes the power difficult to exploit.”

“She pricked one of the doll’s shoulders with the tip of the pin. Peter’s left shoulder jumped an inch. He jerked his head in bewilderment.

“Are you OK?” I asked, uncertain as to what had happened.
“Yeah, just a twitch,” he said vacantly, as if lost in thought.
“The Oaths of Kesbel hints at how to harness great power, even in a disbelieving

society,” Alice continued, without acknowledging the vacant look that had settled over Peter’s face. “It’s done through a principle that roughly translates to ‘the unsettling’. You see, in times of extreme crisis when people become emotionally out of control—that is, emotionally unsettled— great magic is possible…”

“The animal studied him momentarily, snorted, and then glanced towards the rear of the car where the other two animals had appeared; their relatively small size made evident in contrast to the height of the bumper. Knee high, marginally bigger than beagles, they began skulking toward him. With little room to maneuver where he was, Peter stepped into the road. Stick out straight, he pivoted as they neared, all the while keeping the beast on the car in sight to his left.

Crouched and clenching the paltry stick, he prepared to make his stand. Muscles tensed and opposed, extensors and flexors in defensive balance . . . stick, hand, arm and shoulder— adrenaline pumping, instinct in charge; instinct that had placed the stick in his hand, and had kept him from running on the trail, and instinct that earlier had failed the mutilated doe on the trail. The closer of the two animals suddenly gave the gurgling hiss, growled, and lunged. At the same time the other cat leapt from the hood of the car.

“Back! You son of a bitch!” Peter screamed. He desperately jabbed the stick into the air. The lunging animal came to a stop an inch from the tip of the stick. The other two animals scampered for the trailhead and bounded out of sight. Peter backed-up toward the car and jabbed again. The beast bared its fangs and hissed. The sharp teeth even in the shade appeared eerily opalescent and unnatural. All of a sudden, Peter became acutely aware of the white stripes framing its eyes and extending downward to flank the short snout of its blockish head. Intellect momentarily surfacing; this is no cat. The features were a mixture of canine and feline, like nothing he’d ever seen. He jabbed the stick again. The beast swung its head to the side, growled loudly, and . . .”

“Bill dashed across the lab to the cages.

“Go out through the pens! One of ’em’s coming this way!” He bolted to the far pen, where he yanked open the gate and shot inside with Foley close on his heels. At the same time, Peter opened the gate to the near pen and scooted in. Inside the center cage, the creature bluffed a lunge at Peter. Then rising on hind legs, it slammed its forepaws onto the side of Peter’s cage, gripping the fence links with long extended claws, shaking the links, and issuing a bone-chilling hiss. Peter dove through the plastic flap to the outside.

“Someone’s in the pens!” a voice shouted from somewhere behind. “I’ve got this end; you guys go outside and put some headlights on the runs!”

On the other side of the flap, still on all fours, Peter surveyed the pen ahead. At the far end, an external gate capped each of the runs. Bill and Foley, already through their gate, waited beyond the center run. Peter noted gates in each of the two interior partitioning fences connecting the middle run to the flanking runs stood open, presumably to give the lone animal access to all three runs.

“Before Peter made it halfway down the run, the animal emerged into the center cage and charged to the end of the pen, forcing Peter to hold up to avoid an encounter at the open gate. The animal skulked into Peter’s run. Hissing softly, it crouched, leaning slightly forward, ready to spring. . .”

“He suddenly became aware of the low hum of an engine closing in from behind. His stomach clenched. The green truck loomed in the rearview mirror, less than five feet behind. Gardner gunned the throttle. The truck stayed with him, rapidly closing the distance opened by his acceleration. He looked over his shoulder and scowled at the driver. The truck’s driver’s side blinker began flashing as it pulled into the left lane to pass. He slowed to let it complete the dangerous maneuver on the narrow road. Over one interminably long moment, the truck’s bumper edged even with him in the other lane.

Acutely conscious of a dilation and slowing of his sense of time, he looked at the truck fender abreast to his left; old and faded green, somewhat lighter than olive, bordering on sage, he thought. Then turning his focus to the road ahead, the scope of his peripheral vision startled him; so much of the truck’s detail registering without the turn of his head. The fender inched forward. A small reddish-brown rust spot above the wheel well vibrated with the fender. He saw the tire with its silver blurry spinning hubcap creep forward, bringing the passenger side door even with him. He turned his head again; a face stared down from the window above.

The passenger was rolling down the window and shouting. Not at him, Gardner realized, but to the driver. Offset with a dark full beard, the face was angry and bloated. The whine of the engines and the rush of the wind drowned out all other sound. The truck continued edging forward, bringing Gardner abreast with the front of the flatbed. He could see the backs of the two occupants’ heads bobbing up and down through the dingy rear window of the cab. The driver turned his head to look back at Gardner. Lawler!”

What is it about

John Aubrey, laid off, floundering in his marriage and implicated in a murder, is writing a novel connecting the well-publicized 1980’s Mormon pipe-bomb murders to modern day Mormon witchcraft. Climatologist Peter Landsman has witnessed a midnight ceremony he believes may have a connection to accelerating climate change. Brought together by Aubrey’s literary intentions, and inspired by the infamous Mormon White Salamander forgery, the two men set off on a search for practicing occultists that takes them through the Mormon Holy lands of Salt Lake City, Harmony, Pennsylvania and Palmyra, New York. Armed with evidence of a cache of lost Mormon documents found in the papers of 1980’s novelist John C. Gardner, they hatch a plan. Enoch’s Thread, Aubrey’s novel, is part of that plan ….