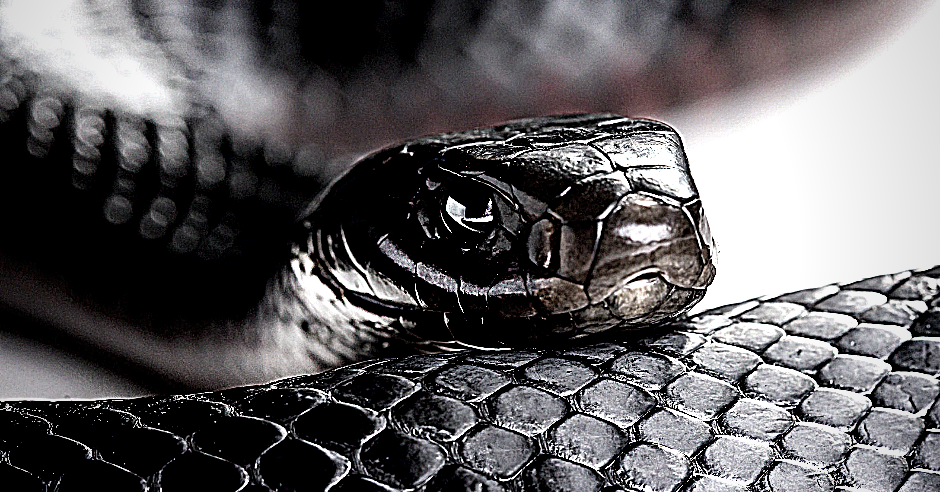 masterpiece on every level

Leigh Bardugo’s Ninth House was released almost a year and a half ago, in October 2019, but I didn’t get around to reading it until last summer. In fact, I was very late to the Bardugo party as a whole, having never read Six of Crows until 2020 either (by which time it was already a classic of YA fantasy). I will say, as awful as the pandemic’s been, this was a lovely, unexpected silver lining; without spring and summer lockdowns last year, I’d be short a favorite author today.

With this introduction, it should come as no surprise that I adored Ninth House — possibly even more than Six of Crows, the book widely considered to be Bardugo’s best work. I say “possibly” because, as anyone who’s read these books will know, they’re difficult to compare.

Both are fantasy, yes, and both have Bardugo’s sensational writing talents on full display, but that’s where the similarities end. SoC is high fantasy, a YA heist novel based in an established universe; Ninth House is the first book in a low fantasy/dark academia series, with a very different take on magic and much darker themes than in Bardugo’s previous books (indeed, this was her first foray into adult fiction rather than YA).

So before I get into the review portion, consider this a word of warning: just because you liked SoC, doesn’t necessarily mean you’ll like Ninth House. And actually, a second word of warning while we’re at it: if you do decide to read this one, be sure to look over the trigger warnings first. Some readers may recall the initial controversy that arose around some of the material in Ninth House, presumably because many of its readers assumed it would be YA rather than adult fic — but honestly, a few scenes are shocking even for adult readers, so bear that in mind.

With all that out of the way, let’s get down to the book itself. I loved Ninth House from the first heart-seizing line of the prologue: “By the time Alex managed to get the blood out of her good wool coat, it was too warm to wear it.” From there, Bardugo weaves the mesmerizing tale of Alex Stern, a girl with a wretched past and a paranormal connection she never wanted — specifically, the ability to see ghosts.

But it’s this ability that buys her admittance into the Ivy League, and after her friends are brutally murdered in L.A., Alex would do anything for a fresh start. She moves across the country, enrolls at Yale (Leigh Bardugo’s own alma mater), and tries to forget about her old life.

The catch, of course, is that Alex is now indebted to the university’s occult division, consisting of the “Ancient Eight” Houses of the Veil. Alex herself belongs to the “ninth house” of Lethe, which monitors the other houses’ activities — including blood rituals, necromancy, and intestinal fortune-telling — to ensure safety and transparency. Needless to say, it’s a demanding job.

Luckily, she doesn’t have to do it alone; as a first-year, she’s guided by smart and capable senior Daniel Arlington (Darlington for short), who’s run Lethe for the past three years… and who resents Alex on sight for her inborn abilities. As the fall semester progresses, however, they forge an unlikely alliance and even begin to trust each other. But then winter arrives, Darlington disappears under mysterious circumstances, and a young New Haven woman is violently killed — leaving Alex to deal with the fallout when she’s barely keeping her own head above water.

This is where we meet Alex at the start of the book, though her main-plot “winter” narrative is interspersed with “fall” flashbacks from Darlington’s perspective. I know some readers found this back-and-forth structure confusing, but as a longtime fan of suspense and thriller novels, I enjoyed piecing together the mysteries that arose as a result. I also really liked how Alex and Darlington’s perspectives (both written in third-person limited POV) were similar enough that the switch was never jarring, but they still had subtle distinctions in voice — Alex’s sections are just a touch more sarcastic, Darlington’s a little more formal.

At this juncture, I have to take a moment to praise the prose in this book and how well it conveyed the atmosphere and worldbuilding of the story. As any seasoned reader will know, sometimes you get an author who’s an incredible writer but just so-so at plotting novels, or the other way around. Leigh Bardugo is amazing at both, and it’s immediately evident from lines like this one, which describes the scent associated with conducting magic: “Anytime you tampered with the Veil between this world and the next, it left a stink that was something like the electrical crackle of ozone after a storm coupled with the rot of a pumpkin left too long on a windowsill.”

Ninth House is full of eloquent, sensory lines like this, descriptions that utterly ground you in its world. But it’s not just the prose and worldbuilding that makes Ninth House great — it’s also Bardugo’s careful handling of themes. Indeed, what sets this novel apart is how it doesn’t shy away from complex questions of morality, privilege, and power. These are obviously integral to the premise: rich Ivy League kids and wildly unrestrained magic (in spite of Lethe’s supervision) make for the perfect storm in which to question, who should be allowed to get away with what?

At first, the answer to this might seem like it’s going to be very similar to the answer given by another well-known dark academia book, the one that inaugurated the subgenre as we know it today: Donna Tartt’s The Secret History. In that book, five rich, pretentious students at an elite east-coast college manage to wriggle out of consequences for some truly ghastly stuff — and though they do eventually face their downfall, it’s because of their own self-destructive tendencies, not because they’re held accountable for their actions.

But while Ninth House has similar characters populating the Houses of the Veil, the lens through which we experience them could not be more dissimilar to the well-mannered, conflict-averse, and romantically minded Richard Papen, who narrates TSH. Instead, we get punched in the face (in a good way) with Alex Stern: jagged and jaded, with an extremely low tolerance for BS that makes her the perfect foil to the Houses.

When one of the society presidents offers her a persuasion drug to interrogate someone, Alex takes it, but says: “If I ever found out you used something like this on me, I’ll burn this building down.” When another society member tries to swindle her, Alex puts the girl in a headlock and smashes her fist through a glass display case. “I know you’re used to dealing with people who can’t just, but I can,” she tells the girl, who promptly ponies up.

To be sure, Alex is not always civilized — in fact, she’s at her most authentic and compelling when she’s not. She’s the swift hammer of street justice that Bardugo brings down on privileged people who would otherwise never see a finger lifted against them. Of course, not everyone gets what’s coming to them by the end of the book; though a few specific people are punished for what happened to Darlington and the New Haven woman, the societies walk away without a scratch. It’s a sobering comment on the power of long-standing institutions, especially in an insulated bubble of privilege like Yale — and made extra-resonant by the fact that Bardugo doesn’t change any of the Houses’ names from real life.

However, unlike in The Secret History, Ninth House is not without external consequences for its villains, and it’s very gratifying to see even in small doses. Plus, if what we saw in this book is any indication, Alex Stern is far from done trying to make things right. I’m particularly intrigued to see how she deals with the societies in the next book, and how she might clash with Darlington (who’s not unlike Richard Papen as a character — though after what he goes through in Ninth House, his outlook may have changed) over the job.

I’m also excited to see how Bardugo evolves stylistically; after reading SoC, I’d imagined that was the height of prose, but I do believe she managed to outdo herself with Ninth House.

Essentially, this book is a masterpiece on every level, a showcase of everything Leigh Bardugo has perfected as a writer. At the same time, it’s raw, tough read that’s deeply uncomfortable at times. Many other reviews have already acknowledged that this book won’t be for everyone — but it absolutely was for me. If you’re a fan of unapologetically flawed main characters, dark academia, and authors with a superb grasp of the English language, it might just be for you too.

Desiree Villena is a writer with Reedsy, a marketplace that connects self-publishing authors with the world’s best editors, designers, and marketers. In her spare time, Desiree enjoys reading contemporary fiction and dark academia, as well as writing short stories.

She has a low fantasy novel in the works too, but it will be awhile before anyone’s allowed to see it.

You can email her at