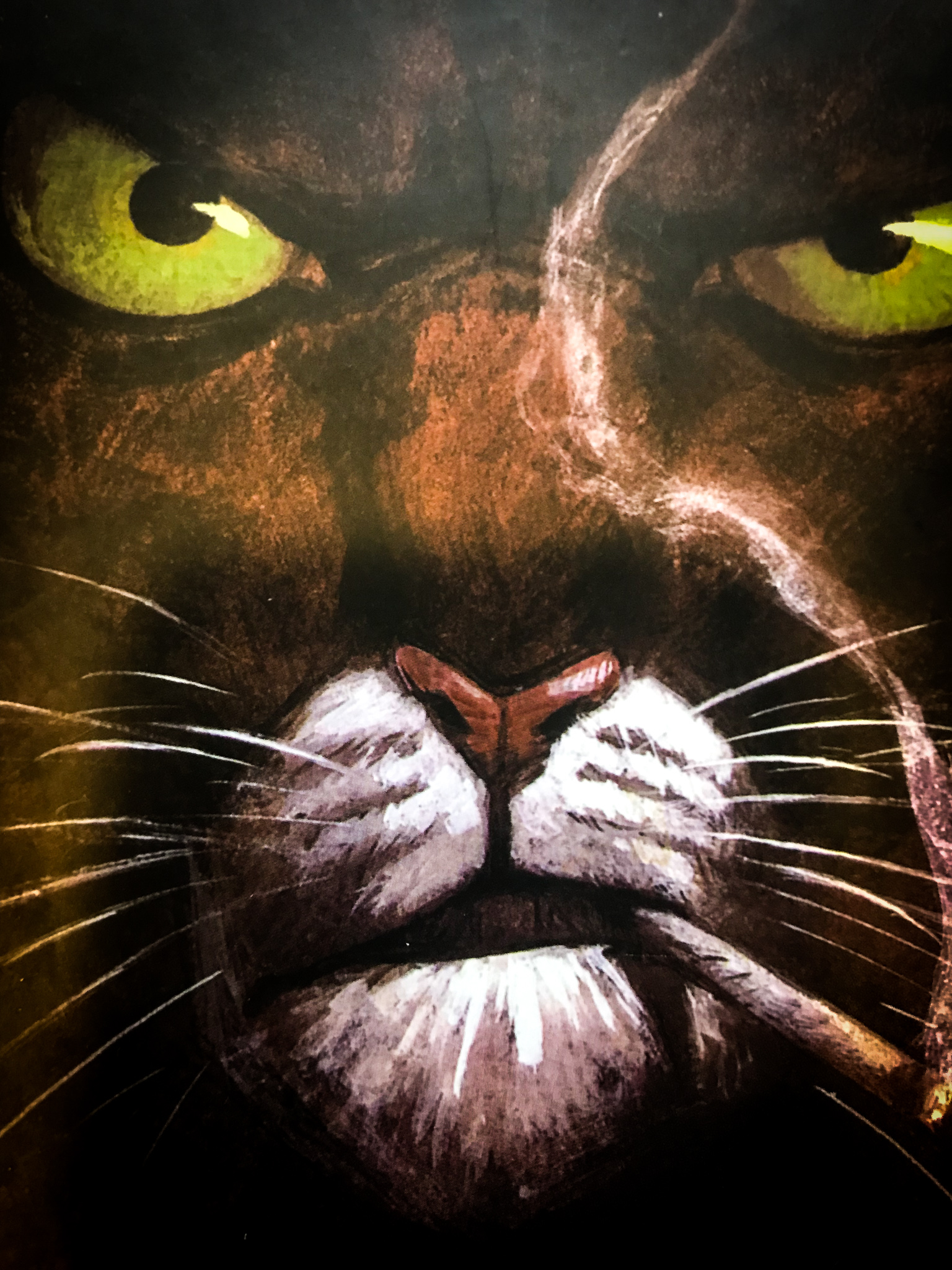 The Cat That Has More Than Nine Lives 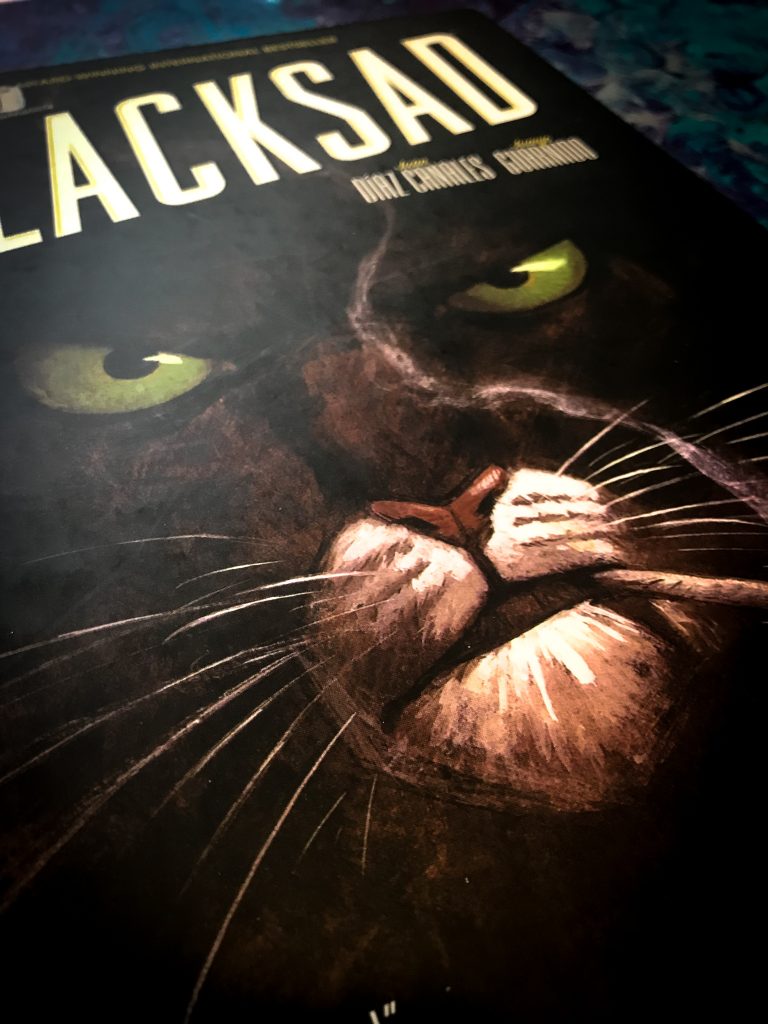 Hell is other people. ― 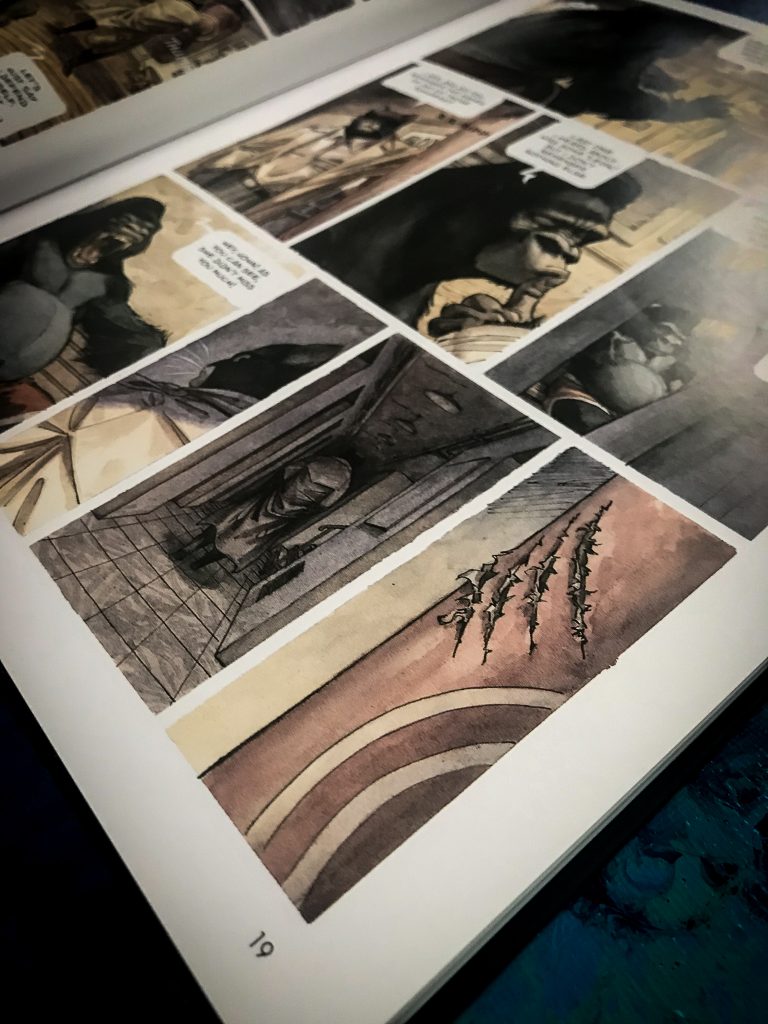 Curiosity might have killed some cats,but not this one.

Private investigator John Blacksad is up to his feline ears in mystery, digging into the backstories behind murders, child abductions, and nuclear secrets. Guarnido’s sumptuously painted pages and rich cinematic style bring the world of 1950s America to vibrant life, with Canales weaving in fascinating tales of conspiracy, racial tension, and the “red scare” Communist witch hunts of the time. Guarnido reinvents anthropomorphism in these pages, and industry colleagues no less than Will Eisner, Jim Steranko, and Tim Sale are fans!

Whether John Blacksad is falling for dangerous women or getting beaten to within an inch of his life, his stories are, simply put, unforgettable.

* Dark Horse is very proud to present the first three Blacksad stories in a beautiful hardcover collection, completely relettered to the artist’s specifications and with the latest album, Red Soul, in English for the very first time.

* This internationally acclaimed series has won nearly a dozen prestigious awards — including the Angoulême Comics Festival prizes for Best Series and Best Artwork-and is a three-time Eisner Award nominee.

Blacksad might be one of the most perfect noir graphic novels I have ever read. It is a blend of noir and the 1940s and 1950s aesthetic with the “Sam Spade” type detective novel.

John Blacksad is a black cat in an anthropomorphized world. The species of each of the characters reflect what kind of role they play in the story. John, a black cat, is a private detective dealing with a share of beautiful and dangerous women, thugs, mafia, and cigarettes. The first of the three stories included in Blacksad Vol. 1 is about the murder of the famous movie actress, Natalia Willford. Someone John knows quite well. This story is a classic tale of deception and power struggles and the great “who done it.”.

“I’m out of the game, but you’re not. This is my proposition: Eliminate the murdering son of a bitch and I’ll personally cover your back.”

The next story in this collection is called Arctic Nation and is about race relations within the different animal communities. John acquires a client, named Miss Grey, who wants John to find a missing little girl. No one wants to stick up for this little girl, including the little girl’s mom, because the little girl is of mixed race. John sticks his paws into a tumultuous storm of race relations and deals with a KKK-like group that has no problem killing people that get in their way. Someone has to speak for the child, and John is the cat to do it.

“One day, not far from now, the world will again be under the control of the proud white race. That which god set on Earth to control all of others.”

The last story in the collection is Red Soul, and it finds our titular hero amidst conspiracies surrounding communist witch-hunts and scares of the 1950s.

The great thing about these stories is that even though they have characters played by different animals, it isn’t cute and cuddly. It is dark and brooding. The stories are magnificent, there is a reason why this is such a respected graphic novel series. John is an anti-hero. You can dislike him intensely as a character, but cheer him on as a detective. I loved this series and am looking forward to finishing it up soon. Check it out. 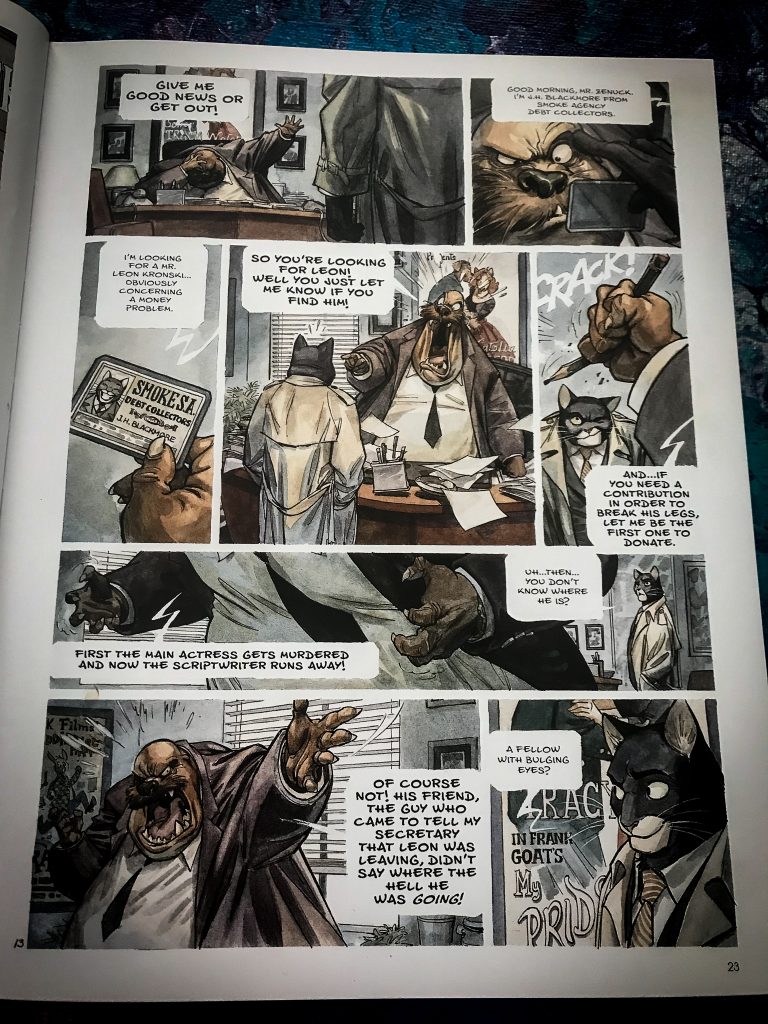 “And though the night is still long, I know what will help me digest the gloom.
A coffee…
… and a friend.” 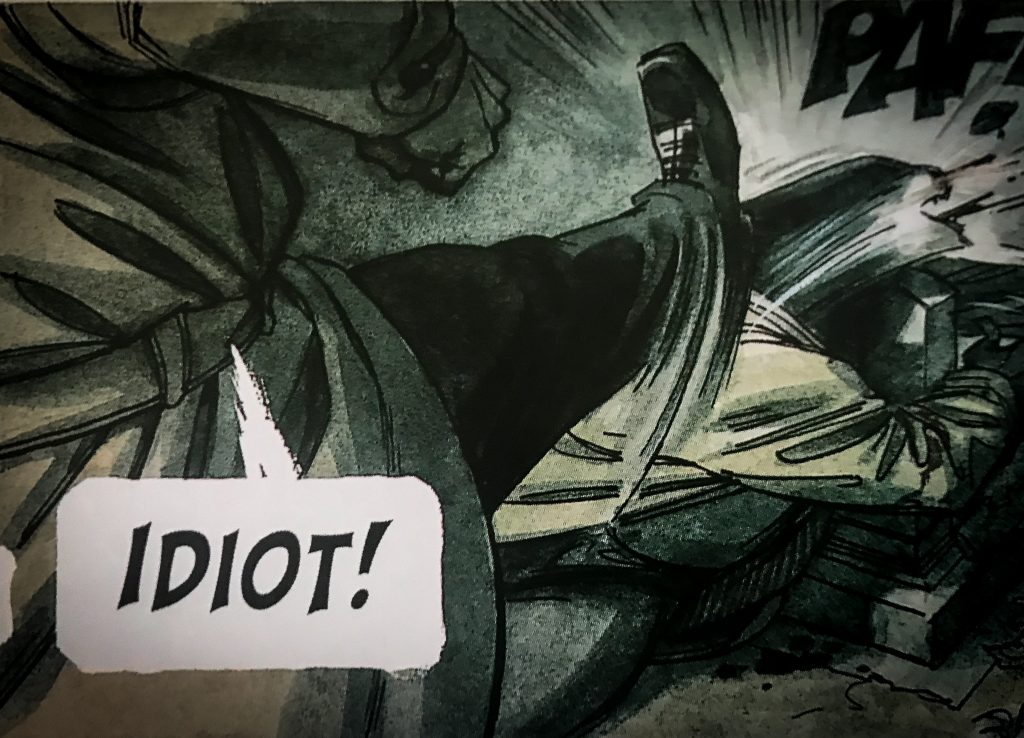 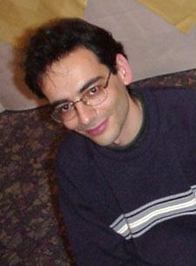 Juan Díaz Canales is a Spanish comics artist and an animated film director, known as the co-creator of Blacksad.