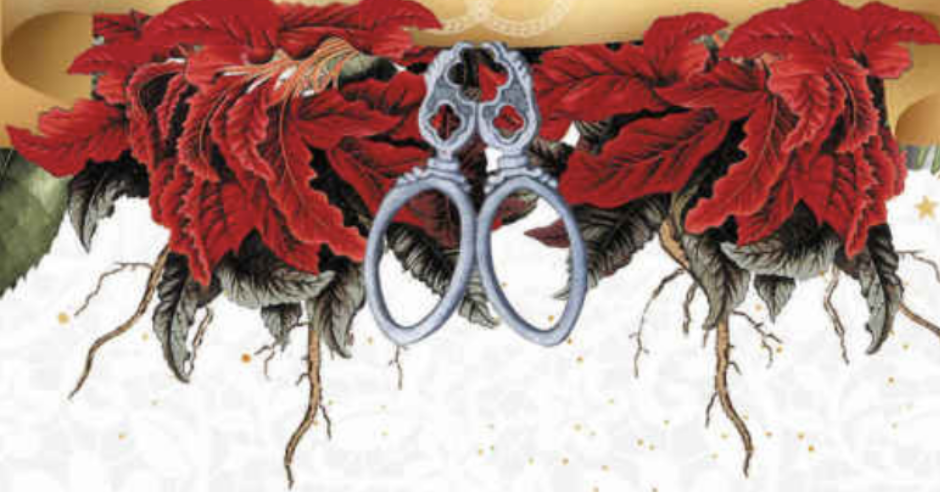 Guest Review – Once and Future Witches by Alix E. Harrow

This book is the literary equivalent of punching a wall.

once and future witches

“That’s all magic is, really: the space between what you have and what you need.”

In 1893, there’s no such thing as witches. There used to be, in the wild, dark days before the burnings began, but now witching is nothing but tidy charms and nursery rhymes. If the modern woman wants any measure of power, she must find it at the ballot box.

But when the Eastwood sisters–James Juniper, Agnes Amaranth, and Beatrice Belladonna–join the suffragists of New Salem, they begin to pursue the forgotten words and ways that might turn the women’s movement into the witch’s movement. Stalked by shadows and sickness, hunted by forces who will not suffer a witch to vote-and perhaps not even to live-the sisters will need to delve into the oldest magics, draw new alliances, and heal the bond between them if they want to survive.

There’s no such thing as witches. But there will be.

Do you know how sometimes people get so angry they feel like punching a wall? This book is the literary equivalent of punching a wall. It’s packed with the fury of women oppressed. And it works perfectly.

In Alix E. Harrow’s The Ten Thousand Doors of January, the prose flowed like a stream building into a river. It was beautiful and it took its time. The Once and Future Witches does not have that feel at all. Instead, it is told in staccato bursts of cause and effect. This book rose and fell like a giant wave. I’d take a breath-and get pulled under again.

The story follows three estranged witchy sisters. Juniper is the wild child, the one who starts it all. When she comes across both her sisters in New Salem, they are reunited, past baggage in tow. Never content to sit on the sidelines, Juniper jumps straight into the suffragist movement, from there doing her absolute best to make everyone and their dog mad. Juniper was unpredictable and interesting to read. I never knew what to expect from her character, only that it would cause trouble.

Beatrice is the middle child and the wise one. Books are her refuge (sound familiar, anyone?) and she is the researcher who makes sure the sisters have any knowledge they need. She is often unsure of herself. Really, she is her own worst enemy. Her story arc is quieter, but no less important. When the other sisters break down, she is there to pick up the pieces.

Agnes is a force to be reckoned with. It takes her quite a while for her sense of injustice to boil over and turn into action. Once it does, though – yikes! Don’t make her mad. While I enjoyed her character, she is my least favorite of the three.

The concept is a unique one: take the suffragist movement and chuck in some magic. If it was written by any other author, it might have floundered. However, Alix E. Harrow is a fantastic writer. She could write a novel about paper cuts, and I’d be excited to read it.

If you like books with angry characters, vengeance, and more than a touch of magic, Once and Future Witches is the one is for you.

Check out Some More Jodi Reviews

Guest Post -We Ride the Storm by Devin Madson